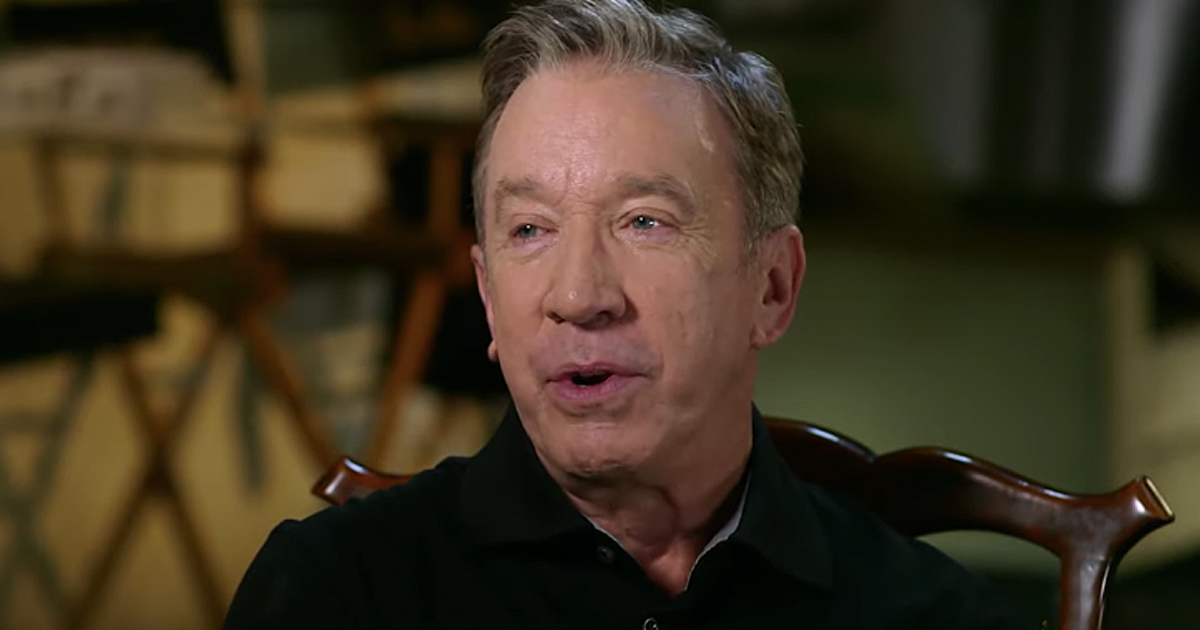 Even in the small things, we can see God at work. That’s exactly what happened when Grammy award-winning Christian artist Michael W. Smith missed his flight and shares how this recent experience left him basking in the wonder of God.

This talented singer and songwriter was on his way to a concert in South Africa when he was stopped at the Atlanta airport. Due to issues with his passport, the airline would not let Michael on board the flight. He was forced to book a ticket for the next day and stay in a hotel overnight.

RELATED: Michael W. Smith On God Sending Him Love In An Unlikely Place

While this may have made many people angry, Michael had peace about the incident. "I remember walking out of the airport in Atlanta, while my whole team is pulling away from the gate, and coming to South Africa except the artist. I thought ‘You know, I'm supposed to...God, you must have somebody I'm meant to meet. I'm supposed to have an encounter with somebody.'"

Michael W. Smith Shares About His Faith With Uber Driver

That's when he called for an Uber to take him to the hotel. The driver started talking to Michael and discovered that he was a Christian singer. During this short drive, the duo discussed God, how Michael came to Jesus and the signs that the Uber driver had been receiving all week.

As he exited the vehicle, Michael left the man with a few last words. "I'll pray for you. And I'll never forget you. I just want to let you know that I believe there's a call of God in your life."

YOU MAY ALSO LIKE: Pastor Lived In Darkness For 14 Years Until Divine Intervention Led Him To An Emergency Surgery

The next morning, Michael made his flight and reached South Africa in time for his concert. And the entire ordeal was well worth to touch one stranger's life in a cab.