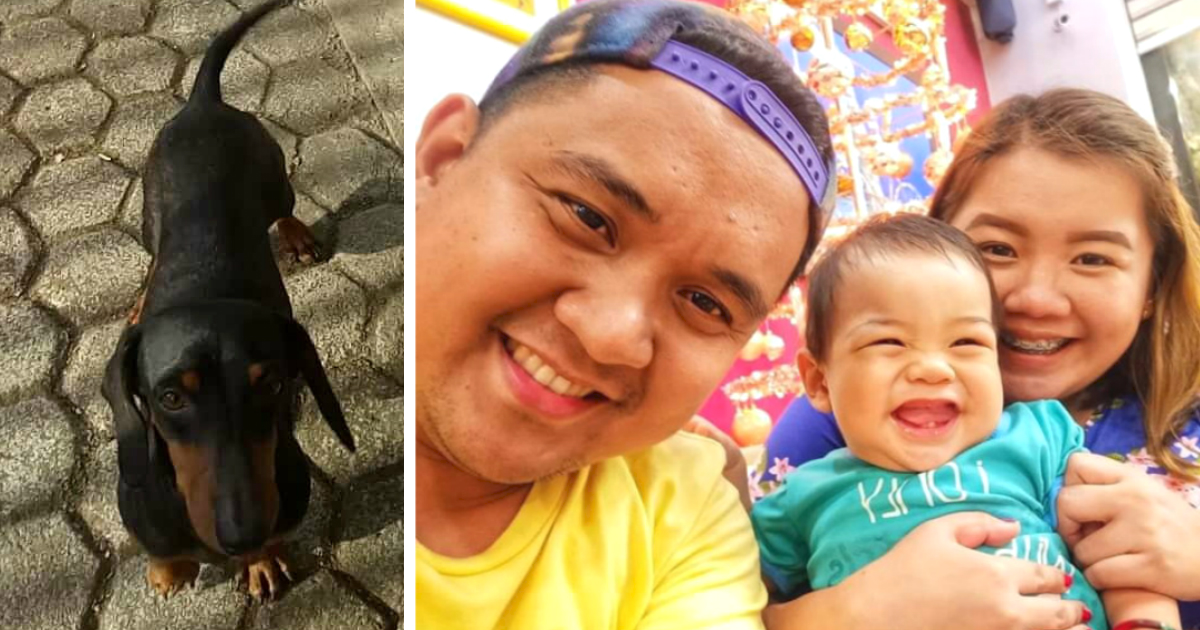 A German Shepherd dog video went viral after the curious canine unknowingly triggered the home’s security camera. And while Sasha the Shepherd may be oblivious to her fame, her humans can’t believe their beloved pet is now an Internet sensation!

Sasha the Shepherd has been on Instagram for a while. But it wasn’t until her humans shared the inquisitive German Shepherd’s dog video that she became a star!

Joe Corsi relies on his fur baby Sasha for more than just cuddles and puppy kisses. The 3-year-old German Shepherd is also a wonderful protector.

But like many homeowners these days, Joe also has a security camera.

Joe originally set the camera up in the windowsill to monitor the front of the house. Any nearby movement would set off the motion-activated sensors and send an alert to Joe. That way, he could check the live feed and see what was going on.

But one day Joe got an alert that left him rolling!

When Joe got the alert on his phone from the security camera, he just wanted to make sure no one was trying to break into his house. But he was in for such a pleasant surprise!

As the camera pointed out the window, it seemed like there was no cause for the alert. However, then the camera began panning toward the “culprit” behind setting off the motion detectors. It was Sasha with an utterly adorable look of confusion on her face!

The camera was in the same place it had always been.

But for whatever reason, Sasha suddenly took notice of the security device. So, she decided to check it out, making for the most adorable up-close-and-personal German Shepherd dog video!

"We had to move the camera because she gets curious,” Joe went on to say. “The way she set off the motion, she must have bumped the camera with her snout.”

What he didn’t realize was that Sasha would become the next big star of the viral video world!

Sasha the Shepherd’s video became an instant Internet sensation. In no time, it racked up 2 million views. Then, on to 10 million. And before Joe knew it, Sasha’s video had been viewed more than 20 million times!

The pooch’s fame is nothing Joe was expecting. But it’s something he completely appreciates.

"This experience just keeps getting better and better," reported the Sasha the Shepherd Instagram account. “I can only thank all you beautiful people and fur friends! You have been so supportive and awesome during this. I can not thank you all enough for all the love! Together I wish to bring joy and happiness to this page. It's all about love and positivity here!!”

Sasha’s Best Attempt At A Smile

Joe tried breaking the exciting news to Sasha. But all she cares about is the extra treats she’s getting!

YOU MAY ALSO LIKE: Grandma Sews Dog's Favorite Pillow As Pit Bull Nervously Watches The ‘Operation'

This funny German Shepherd dog video is a great way to brighten someone’s day, so be sure to share this story!