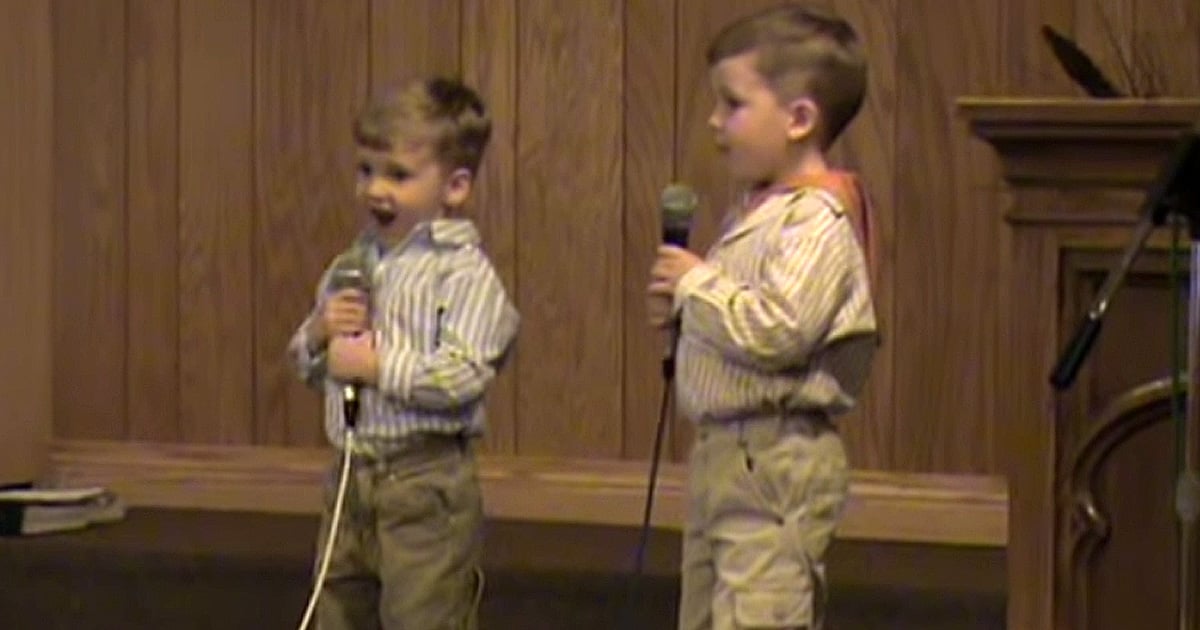 Owner Allie O'Cain says her pit bull named Draco has used his red, plush pillow to fall asleep ever since she rescued him as a pup. But when the dog’s favorite pillow accidentally ripped, he was completely distraught. But thankfully, Grandma knew just what to do!

Allie O'Cain rescued the orphaned pit bull from a backyard breeder when he was just 2 weeks old. And since then, Allie keeps him away from toys with stuffing with just one exception — the dog’s favorite pillow.

"Draco is a crazy chewer and we have become a ‘rubber toy only' house because anything with stuffing he will destroy in less than five minutes," Allie explained. "But he has been so gentle and loving with this pillow."

Babies and young children often turn to a beloved blanket or stuffed toy for security. And Draco is no different. This fur baby relies on his red, plush cushion for soothing.

"He sucks it every single day to fall asleep," Allie says. 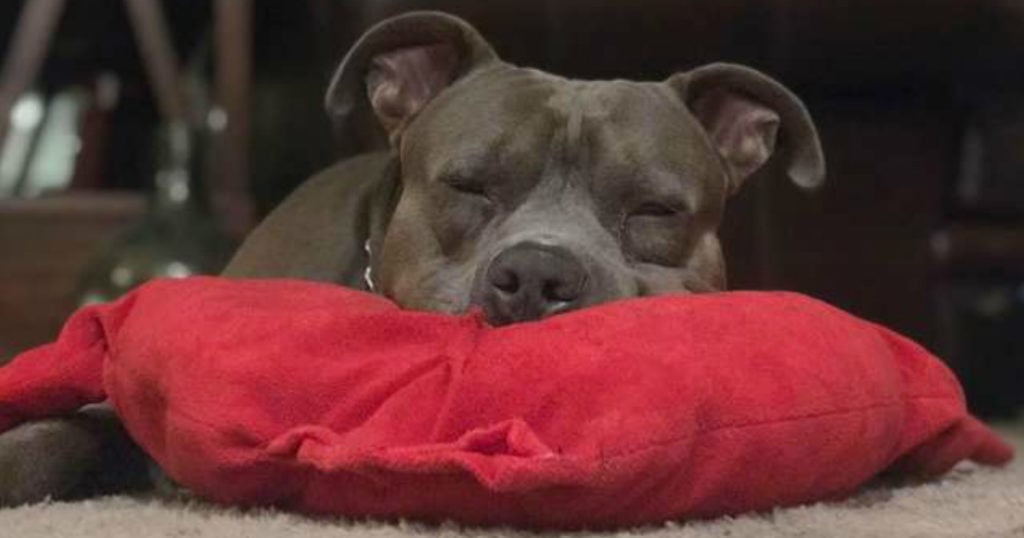 As a result, Draco is very protective of his prized pillow.

"If anyone else picks up his pillow he will dart over and grab it," his owner says.

But one day, Draco’s worst nightmare occurred. This dog’s favorite pillow got ripped. And his reaction is taking the internet by storm!

When Draco’s pal, Willow, was visiting, the black Lab spotted Draco’s pillow and picked it up. And in Draco’s rush to get the plush toy back from his friend, he got a bit overzealous.

The dog’s favorite pillow ripped and stuffing poured out. And everyone knew Draco would be devastated.

"We think [the pillow] was so worn out it just easily ripped," Allie O'Cain said. "My mom freaked out and grabbed it and yelled, ‘I'll fix it, Draco!'"

Wanting to keep her grandpup happy, Grandma pulled out her sewing machine and went to work fixing the dog’s favorite pillow. 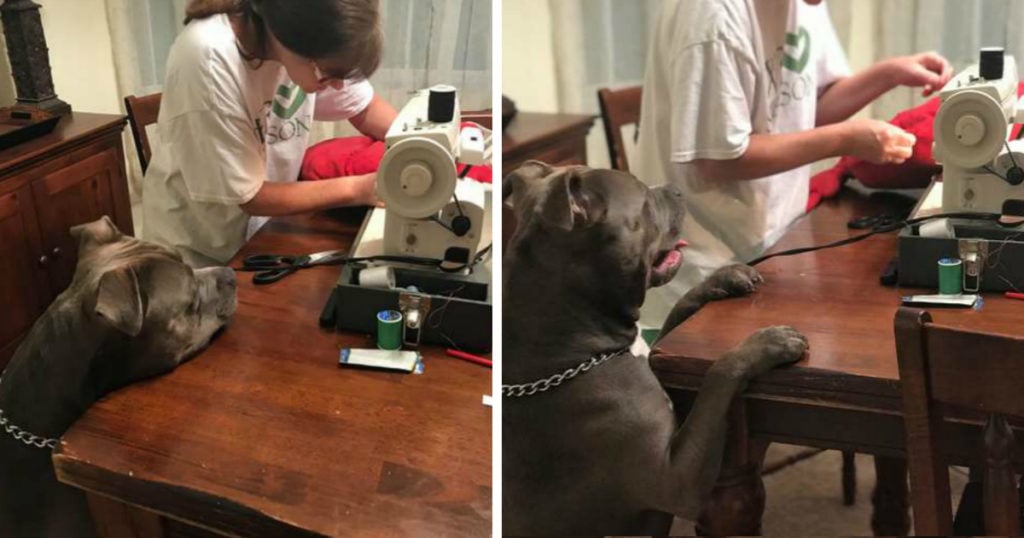 Draco anxiously stood by with his paws on the table, watching the entire “emergency operation” and whining throughout.

"He acted as if his wife was in surgery,” Allie joked online.

YOU MAY ALSO LIKE: Dog Was Caught Trying To Lay On The Couch And Her Reaction Was Hilarious

But Draco doesn’t care about becoming an internet sensation. The dog is just happy to have his favorite pillow back! 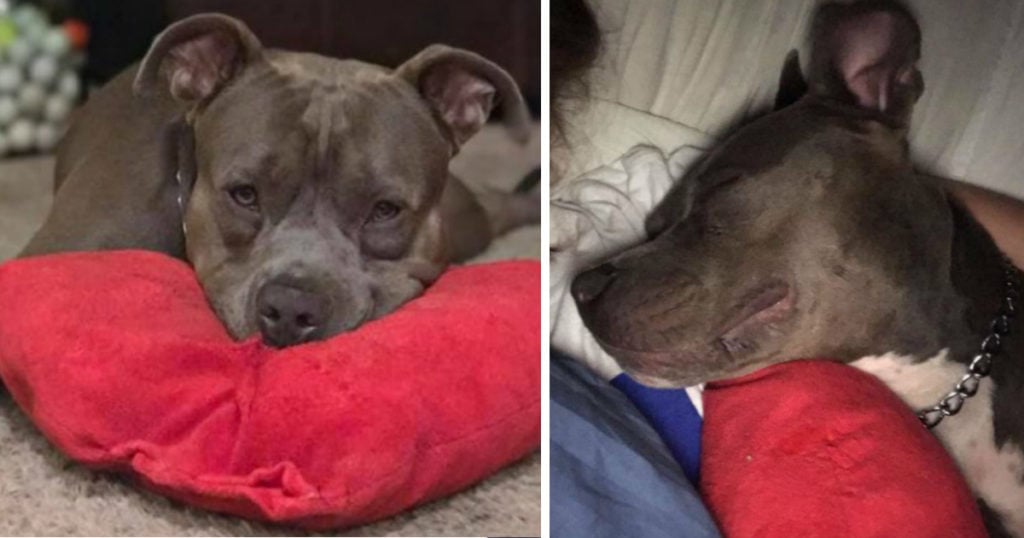 Pit bulls can sometimes get a bad rap. But Draco proves most of these gentle giants are just big babies at heart. How sweet is his reaction?!