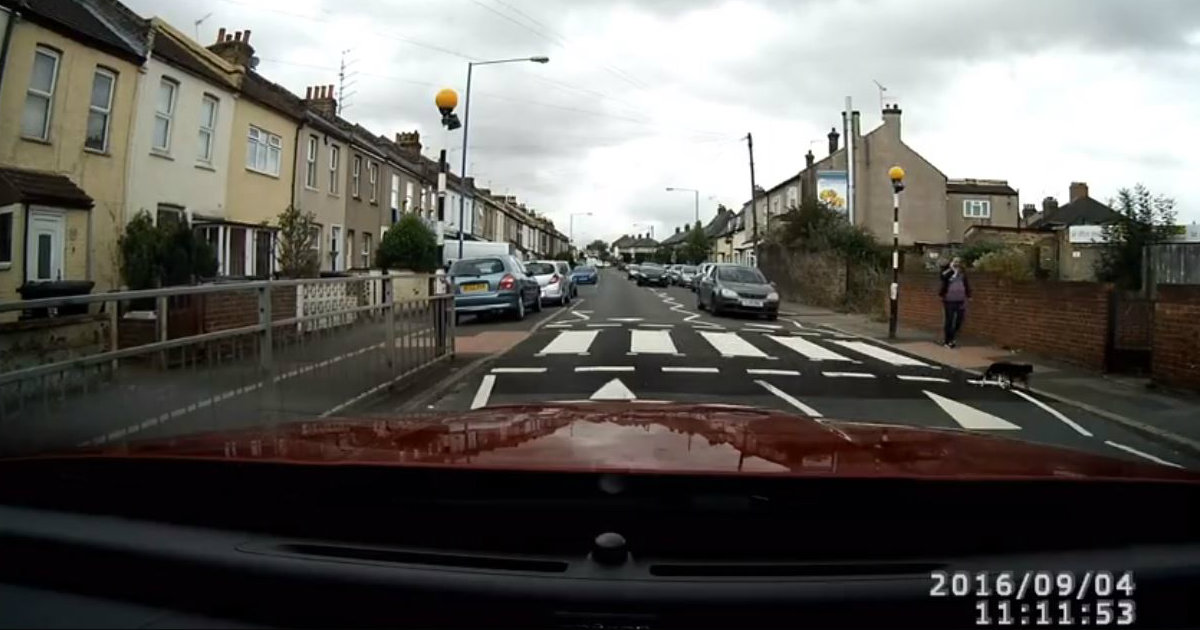 A Cat Wanted To Cross The Street, So He Waited For Traffic To Stop For Him
Read Article »

Doggies can be so naughty, and it is so hard to tell them no when they are trying to insist on their own way. And if you have a naughty dog and if she is anything like Lexie, then you know what I am talking about!

Lexie is not allowed to sit on the couch because of her skin allergies. But the comfy cushions look oh so tempting and Lexie cannot help herself. So, she tried to jump on the couch. and when she was trying to sneak and jump on the couch, she was caught red-handed by her owner. 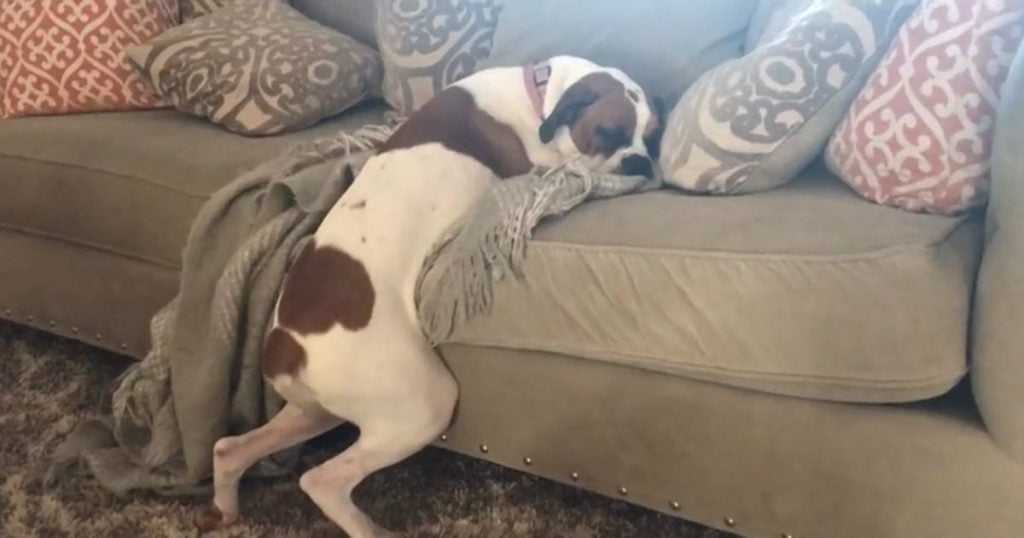 When her owner spotted her climbing on the couch, she immediately asked her what she was doing. Lexie wagged her tail as if it would distract her owner from the fact that she was being so disobedient to the rules. But that did not work. Her owner began to question her. "Are you supposed to be up there", Lexie's owner asked her. And Lexie gave her the most adorable puppy-dog eyes you have ever seen! 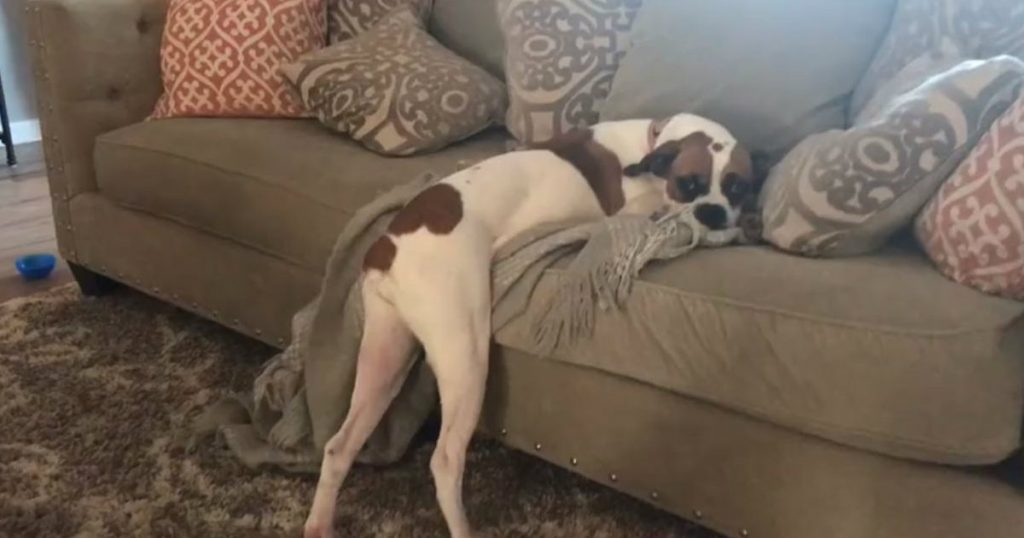 RELATED: Dog Celebrates Her Birthday With Cheese Burgers And Her Doggy Siblings

Lexie then closed her eyes and pretend to fake sleep! It was so funny, and her owner tried to hold back her laugh. She needed Lexie to know that she meant serious business. Lexie still was trying to insist that it was perfectly ok for her to be laying on the couch. But her owner said, "No, come on Lexie. Get off the couch". 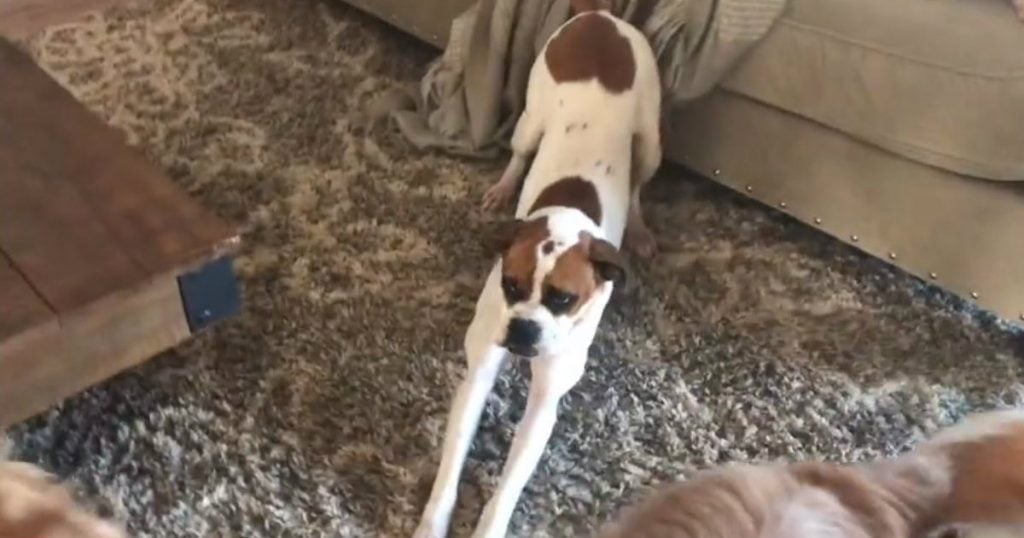 The naughty pooch eventually cooperated with her owner and obeyed. Even though it was such a difficult thing to do, Lexie jumped down from the couch like a good girl is supposed to. Good girl, Lexie!

YOU MAY ALSO LIKE: Husband Surprised His Wife With A Puppy For Her 40th Birthday