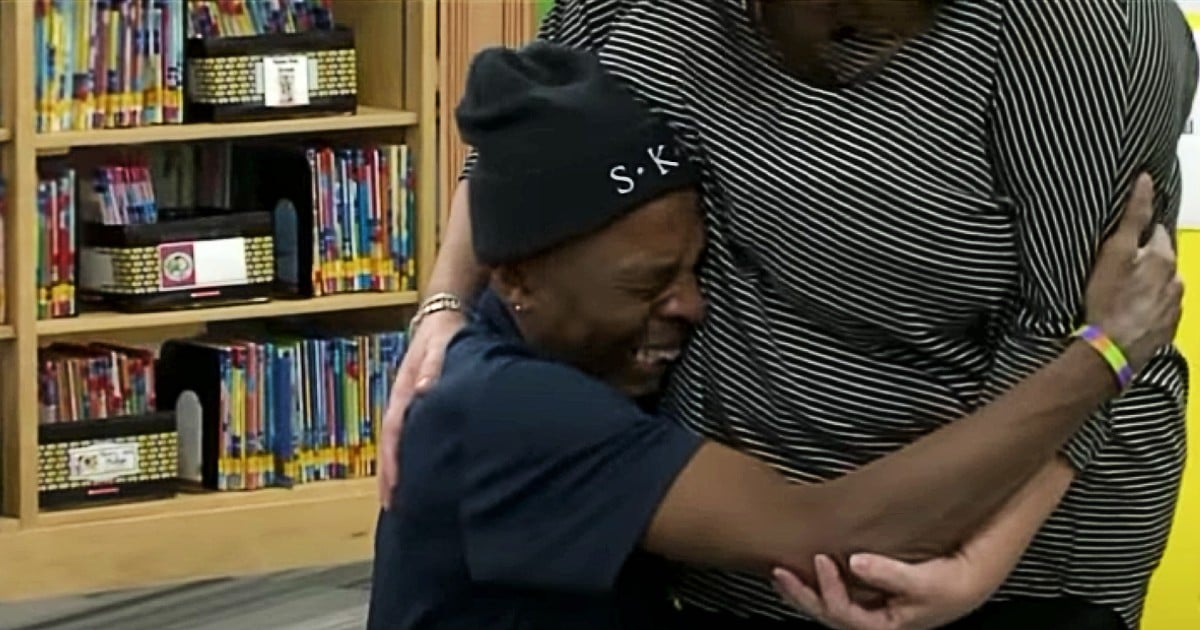 A young girl loses a tooth on a plane ride, and a sweet pilot decided to write a note for her to give to the tooth fairy to explain the situation.

RELATED: Pilot Welcomes A ‘VIP Passenger' Aboard The Plane And It Has Him Tearing Up

Six-year-old Lena was traveling with her family and realized something important was missing during their trip.

“I was sleeping on the airplane. My mom woke me up...and we were going to go pick our suitcases up,” Lena said. “And I said, ‘Mommy, mommy, I think my tooth fell out.'”

Lena and her mom tried to look for the tooth, but they were unable to get to the gates since it was 2 a.m. and airport security was closed. And that is when United Airlines pilot Captain Josh Duchow offered some assistance.

He ended up writing a note for Lena to give to the tooth fairy explaining why she had lost her tooth. “Dear Tooth Fairy,” he wrote. “Lena had a tooth fall out on her flight to Greenville. Please take this note in place of her tooth.”

What a sweet gesture! And Lena's mom shared about it on social media with this caption: “I’m sure the Tooth Fairy will accept this note in lieu of a tiny tooth."

Thankfully, the Tooth Fairy accepted the note from Captain Duchow and left another note for Lena along with a gift. "Lena, it is OK that you have lost your tooth on the airplane. I will get it. Keep brushing," the note read.

United Airlines commended Captain Duchow and shared that they were "proud to see moments like this that underscore our commitment to going above and beyond for our customers and creating an airline where Good Leads the Way.”

YOU MAY ALSO LIKE: Mom Who Lost 4 Babies Discovers She's Pregnant With 2 Sets of Identical Twins

What a special moment that this young girl will never forget!