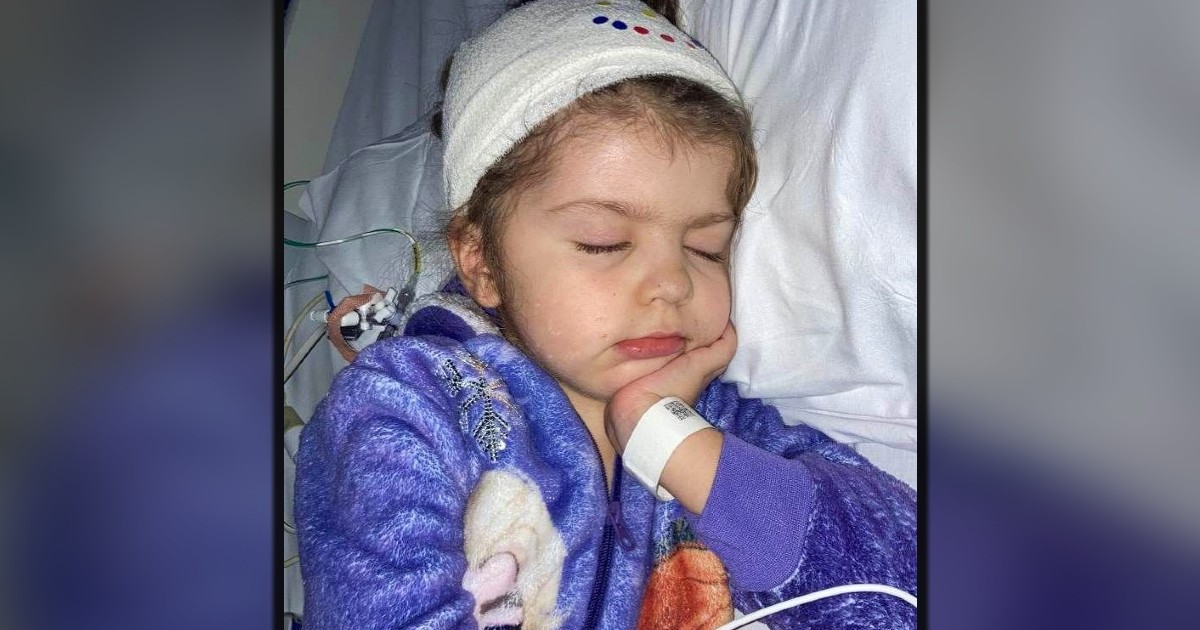 After a Florida pilot fell unconscious, an untrained passenger named Darren Harrison lands the plane. And now, the pilot from that day is speaking out about God’s hand in this miraculous story!

Kenneth Allen was flying two passengers back from the Bahamas when he knew something was off. He began to feel ill, his head was pounding and he began to get light-headed.

RELATED: Pilot Has Medical Emergency 9500 Feet in the Air So Passenger Steps in to Try Landing the Plane

Kenneth tried to shake it off and focus on getting Russ Franck and Darren Harrison back to Florida in his Cessna 208 plane safely to the ground when he fell unresponsive behind the plane’s controls.

Now if you haven't had the opportunity to fly a small airplane, it's not as easy as it sounds. Flying takes years of training and education. Even then, it takes experience too. When Kenneth passed out, neither Russ nor Darren had any experience.

But Darren remained calm and contacted air traffic control about the stunning emergency situation. Thankfully not only was Darren Harrison able to land the plane safely to the ground, but he was also able to get Kenneth the help he needed.

As things seemingly took a turn for the worse, the medical team didn't think Kenneth was going to make it because he was suffering from an acute aortic dissection. They gave Kenneth a chance to FaceTime his wife to say goodbye but that wasn't the end of this story.

Kenneth made it through surgery to repair his heart and less than a month later, he was able to thank Darren Harrison and Russ Franck for getting the plane on the ground. He commented, "No doubt God was with them, guiding them every step of the way."

God's presence and guiding hands definitely kept this plane in the air and got them to the ground. It was a miracle story made of miracle moments.

YOU MAY ALSO LIKE: Grandma Passed Out At The Wheel So Good Samaritans Jumped Into Action

WATCH: Unconscious Florida Pilot Says ‘God Was With Them’