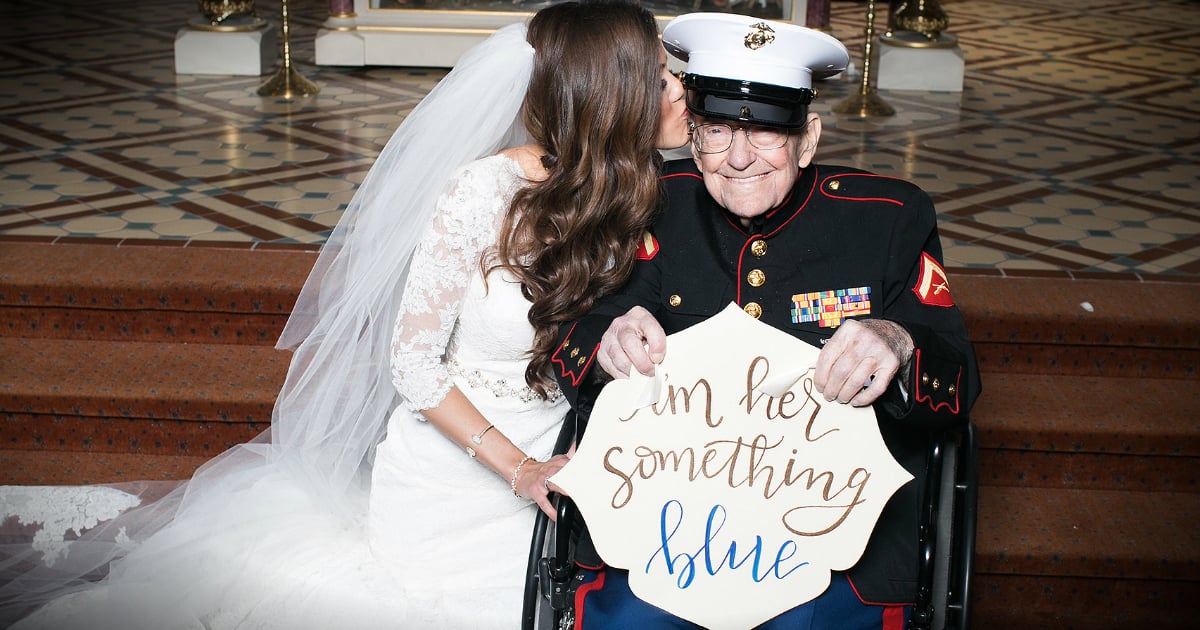 Grandpa Made Daily Journals Of Their Life Together… For 3 Years

When Lauren “Ren” Bank recently turned 16, her grandfather, Ron Petrillo, gave her a gift of special memories she will hold dear for the rest of her life.

This thoughtful grandfather took time to journal 3 years worth of special moments he had with his granddaughter while she was 2-5 years old. At the time, Ron was Lauren’s daily babysitter. During her nap times he would take a few moments to write about their day together.

"Hi Lauren: I'm just starting this so someday you might read it for fun. It's going to be a day-to-day record of you and me." 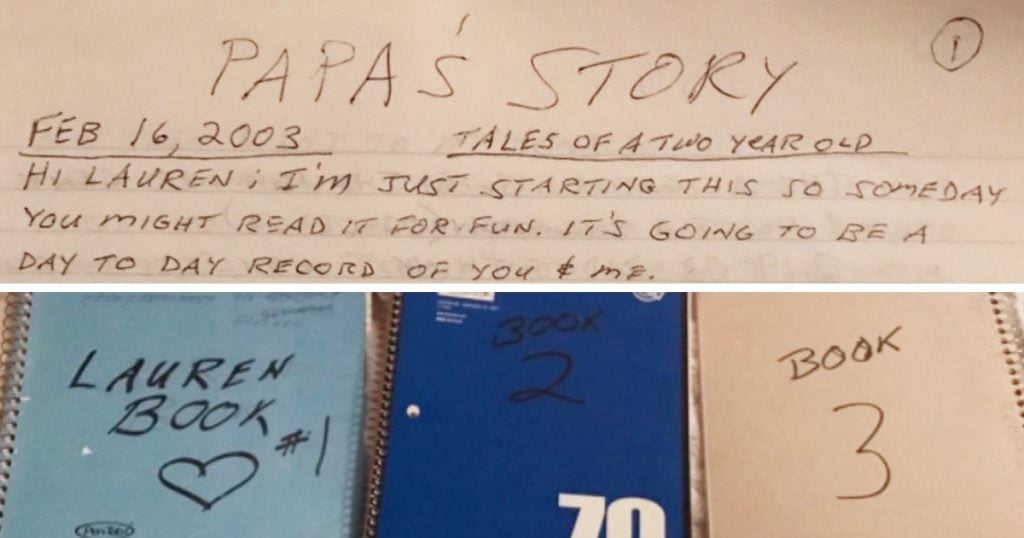 The two have always been very close and held a special bond. When Lauren and her Mom moved to California, Ron followed them so that he could be in the same town. From that moment forward, the two became inseparable, spending nearly every day together until Lauren began school. They filled their days with trips to the local zoo and favorite stores. Many of the daily journaling discussed their favorite parts of these daily trips.

“I’m going to cherish it later on in my life,” she said. “… Those memories, they’re priceless.”

RELATED: 15 times Grandpas were caught bonding with their grandkids

Lauren was so touched by the gift, she instantly took to social media to share her grandfather’s thoughtfulness. What she didn’t expect was that it would go viral.

today for my birthday, my grandpa gave me 3 books filled w stories of each time he hung out w me from the age of 2 to 5. I am speechless.😭pic.twitter.com/fyeOUV1K2J

Ron kept the writings a secret from everyone for 10+ years!

"Nobody knew that he had been writing them all these years," Lauren told The Huffington Post. "He kept it a secret even from my mom."

RELATED: Man proposes with ring his girlfriend has secretly been wearing for over a year

Her grandfather knew he wanted to leave these written memories for Lauren but was unsure of when he would actually give them to her. 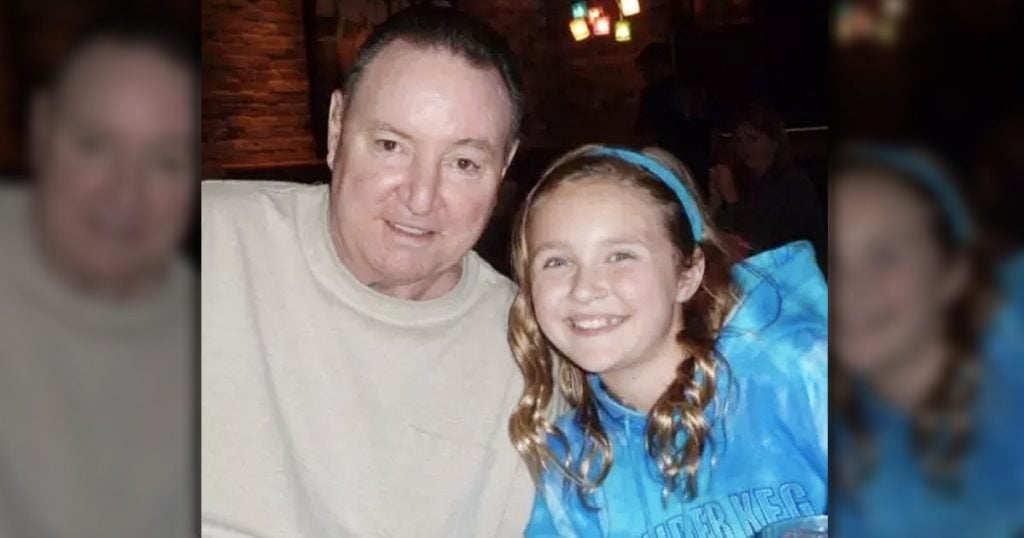 There are so many entries that Lauren hasn’t made it through them all. But with each written record of their time spent together, she and her grandfather are reliving the sweet moments together. They already have some favorites that might have been forgotten without Ron taking the time to jot them down.

The neatly penned memories total up to 185 pages for Lauren and Ron to cherish.

"I just want the grandparents that are in their 40s and 50s to know that they can do the same thing," said Petrillo. "If that's the only thing that comes out of this then that's just fine."

Lauren found that people really related to her bond with her “Papa”. Stories of social media followers special stories have been pouring in since her post. Many expressing their wish to have a bond with family like this special duo have.

“The gift really made me appreciate how grateful I am to have him and how blessed I am,” Lauren said. “That was overwhelming for me, and that made me tear up.”

WATCH: “Ren” And Her Grandfather Talk About Their Special Memories Together

YOU MAY ALSO LIKE: 92-year-old veteran is bride’s “something blue” at wedding