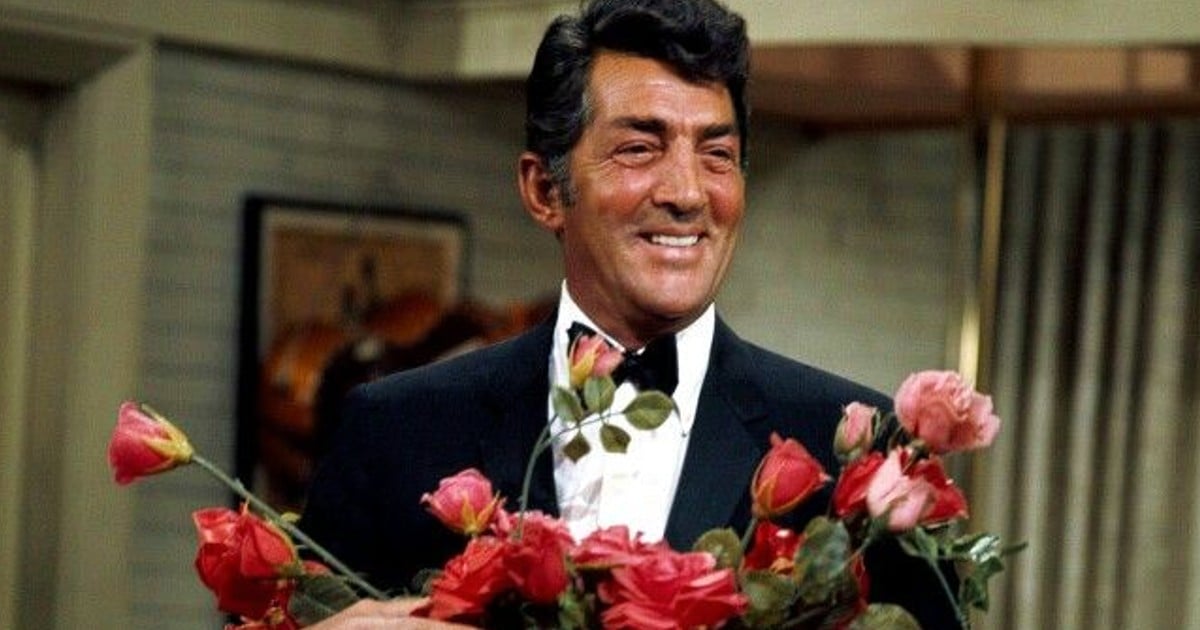 Parkinson’s disease has wreaked havoc on the health of Michael J Fox. And yet, the star remains upbeat and happy in the face of it all. Here’s his inspiring overcomer story!

Everyone knows him as time-traveler Marty McFly in the Back to the Future films, and as TV's Alex P. Keaton of Family Ties. But what no one knew back then was that his best character would actually be his resilience to face mortality with grace and joy.

Michael J Fox knew his life would be altered if not shortened when he learned he had Parkinson's disease in 1991. Throughout battling this debilitating disease, Michael also lost his mother and experienced other setbacks as well. His life would be akin to a modern-day Job where nothing in his life wasn't laced with turmoil and tragedy.

He went through spinal-cord surgery to remove a tumor. Later he suffered multiple bone breaks. Micheal seemingly took it all in stride when he said, “I broke my cheek, then my hand, then my shoulder, had a replacement shoulder put in and broke my [right] arm, then I broke my elbow. I’m 61 years old, and I’m feeling it a little bit more.”

Finding Joy Even In Darkness

Where did he get his resilience and positive outlook? It came from his mother, who was an army wife. He recognized her strength, positive perspective, and taking everything in stride. What a precious gift his mother gave him and a reminder for parents how our actions and unconditional love can be a world changer for our children.

As Michael J Fox leaves the last few rough years behind him, he's got a gleam in his eye of raw hope and spunk in his step. Despite living with Parkinson's and the health of Michael J Fox, the star is grateful for the small things like not falling down, for his wife, and for friends who have surrounded him in his time of need despite the daily struggle.

He said, “It’s been a struggle, but I’m happy. I say that because I hope on some level people can find happiness in spite of what they’re going through.”

How is your hope? Does yours bounce back the way Micheal's does? God knows we all struggle to find hope and hang on to it.

YOU MAY ALSO LIKE: Mark Wahlberg Called His Mom Every Morning But Now She's Gone

"And the God of all grace, who called you to his eternal glory in Christ, after you have suffered a little while, will himself restore you and make you strong, firm and steadfast," 1 Peter 5:10.