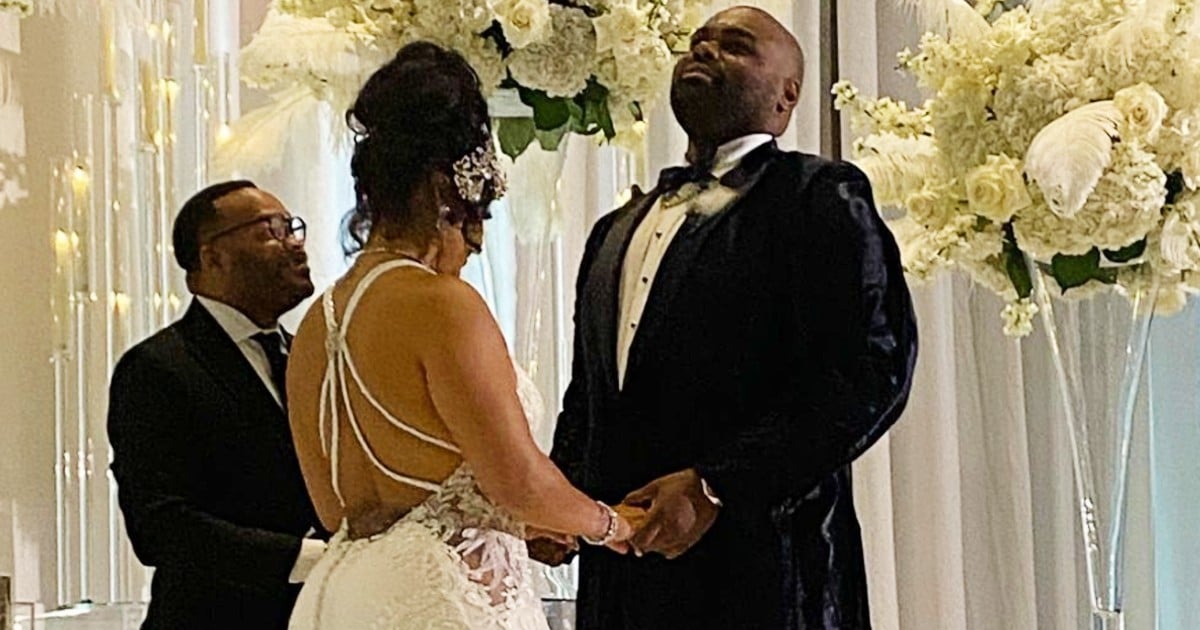 You don't want to miss seeing Michael J Fox on Johnny Carson for the first time. This classic Tonight Show clip is such an entertaining blast from the past!

1985 was a big year for Michael. It was the year when he starred in the role of Marty McFly in the now-classic movie hit, ‘Back To The Future.'

RELATED: Her Mother Said She Was a Mistake But Jesus Showed Actress from Back to the Future the Truth

It was also the year when first appeared on the Tonight Show.

The commentary between Johnny and Michael is humorous as Johnny pokes fun at Michael's short height and how his short stature always seemed to work out for him. Because he was not overly tall, Michael said he could star in roles for a 10-year-old even though he was 15 at the time.

Michael J Fox then shared with Johnny Carson how he couldn't find any work for a year, so he sold sections of his couch. We all remember the days when we first start off on our own and try to make ends meet while living on a meager budget.

Apparently, it was no different for Michael too! When he finally started making a decent amount of money, he shared how excited he was to buy his first house. He joked, "When I got it and moved in, I put a lawn chair in the middle of the empty living room and just said, "‘Mine. Mine. Mine.'"

What It Was Like Filming Back To The Future

The rest of the conversation is fun banter as Michael shares his experiences in making the hit film, Back To The Future, as well as personal experiences like having a ‘lady friend" he claims he had been dating for a while!

Michael J Fox shares with Johnny Carson how it was a weird situation in the film when he went back in time and sat down to have dinner with the girl who would become his mother, unbeknownst to her. Laughing about how awkward it is having your ‘mom' make moves on you, Michael joked about how he managed to get himself into some comical real-life situations too.

We hope you enjoyed this look back on Michael J Fox's first appearance on the Johnny Carson show when he first became a big hit in the movie industry! Thank God for great actors like Michael, who have the ability to help us laugh.