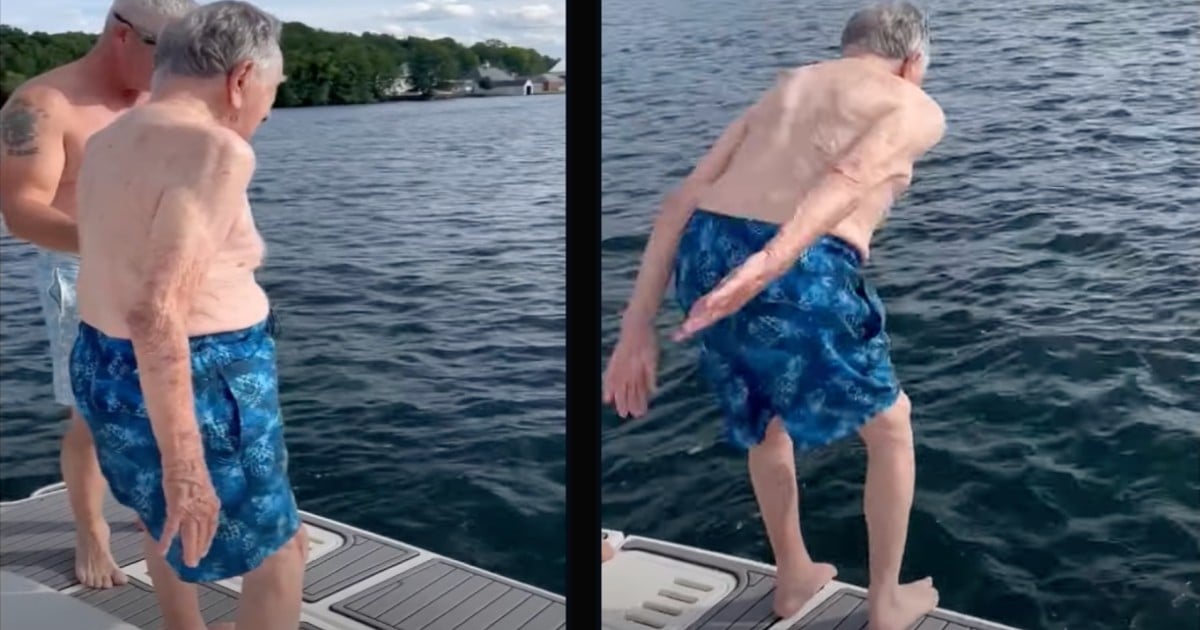 A dad’s heartfelt birthday wishes for his son is the most beautiful story you will find, and this one is taking over the internet.

A dad's plea for his son with autism who ‘hasn't had one friend' goes viral and the birthday wishes pour in. As a mom who has one child on the autism spectrum this story reminds me of how beautiful humanity can be.

RELATED: Boy with Autism Only Had 1 RSVP to His Birthday Party Until A High School Football Team Caught Wind

Having a child on the spectrum adds an additional learning curve to parenting. God created them to see the world through a different lens. And parents with kids on the spectrum know just how beautiful and brutal it can be because they aren't kids who fit into society's typical mold.

It simply means that we as parents, friends, strangers, caregivers, neighbors, and teachers need to find different ways to create a supportive community. Because every individual with autism is uniquely different.

Daniel Harrison, who has autism, recently wrote down two wishes – and one of them came true thanks to his father.

RELATED: Mom of Little Boy with Down Syndrome Sobs When Only 1 Person Shows for His Birthday

Kevin Harrison, Daniel's father, shared that because of his son's autism, Daniel typically prefers to play alone. In fact, throughout his entire childhood Daniel never once asked to go play with friends.

But this year, Daniel made a special birthday wish. The request floored and shocked his father, Kevin because Daniel's birthday wishes were: to learn how to drive and to make a few friends.

For my friend Daniel: 🎂 pic.twitter.com/gBIzuEb9Sk

Kevin often shares updates about Daniel on social media. Yet, after he learned of his son's birthday wishes, he wanted to make Daniel's birthday just a little sweeter.

On social media, he wrote, “Daniel’s my son. Profoundly Autistic. Hasn’t one friend. It’s his birthday today." He humbly asked others to chime in and wish his son a happy birthday.

RELATED: It Looked Like No One Was Coming To Her Son's Birthday Party So The Community Stepped In

Heartfelt Birthday Wishes Pour In For Son With Autism

Among the kind outpouring of birthday wishes, Kevin was surprised when celebrities like Russell Crowe, Sharon Stone, and Ariel Winter took a moment to say Happy Birthday too. The majority of the birthday wishes came from other parents of children on the spectrum. Sheletta Brundidge, a mom from Minnesota posted,

“He’s got four friends in Minnesota and one with #autism whose name is Daniel too."

A photo of Daniel and I and the viral tweet will appear in some fashion on the Rachael Ray show this coming Tuesday 😊 signed a contract #autismawareness pic.twitter.com/7zYiZLh00W

Another dad who saw the tweet posted a photo with his son and this caption,”Hey Daniel, this is my son Jacob, also autistic, on his birthday last month. I’m sure he would love to be your friend if you met, provided you don’t mind hearing a whole lot about superheroes. Hope you had a wonderful day.”

As the comments, photos, and birthday wishes continued to pour in, Kevin reflected why there was such an overwhelming response for such a simple request. Kevin realized,"People want to be loved, don’t they? People want to be liked. It’s a universal feeling,” he said.

RELATED: Birthday Party at a Park for Son Has Mom Heartbroken When Nobody Shows

I couldn't agree more. We were created to love and be loved. This story proves we are never alone and it doesn't take much to show a little compassion and kindness to others. It goes to show no matter how uniquely different we are, we are never alone.

Kevin said that Daniel has learned how to "drive" via Mario Cart on Nintendo and he wanted to remind us all: “Don’t ever feel like you’re alone. Because I felt like that, and I know other families will. You’re not alone. Just simply that, people do love you.”

YOU MAY ALSO LIKE: Young Man with Autism Asks ‘Take a Chance on Me' in Handwritten Cover Letter And It Goes Viral