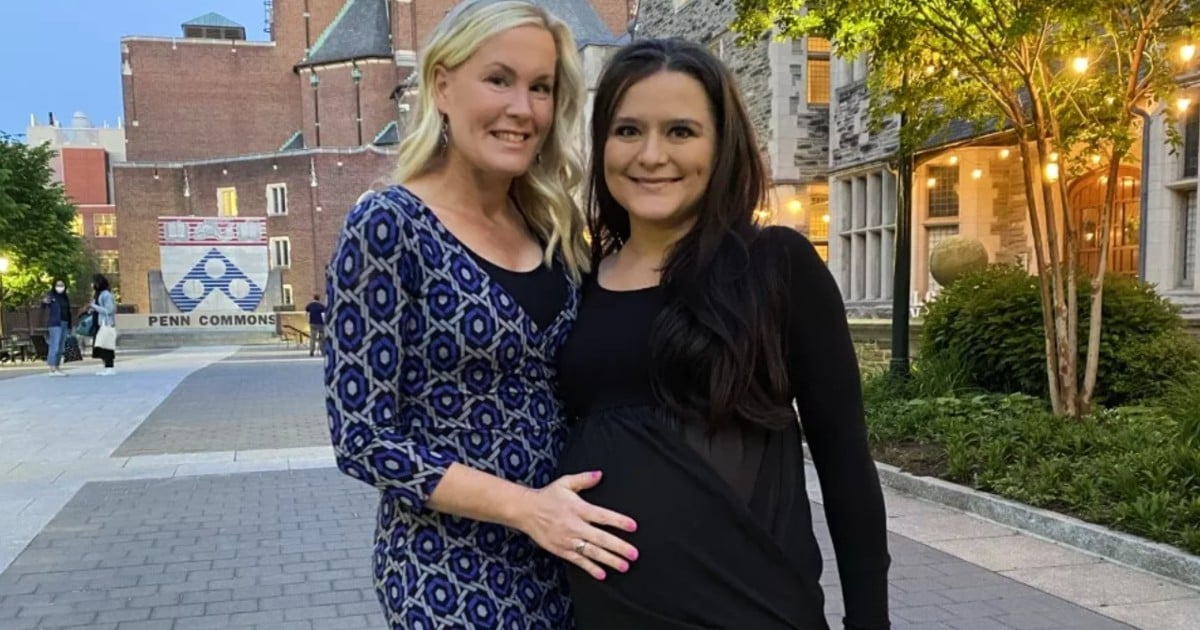 A community rallies together to help a homeless single mom who is living in her car with her kids after her story is told on the local news.

Angela Thrower from Richmond, VA and her young children are in a tough spot right now. "We've been sleeping in our car for going on two weeks," she said in an interview.

The homeless shelters in her area are full and she had nowhere else to go. After Angela and her children were asked to leave the home that they had been living in for a year, they were forced to use their car as shelter. And with the hot summer temperatures, they have been sitting in their car during the day with the AC going. But just long enough to cool down before heading back outside.

RELATED: Car Crashed Into A House Full Of Kids And Good Samaritan Came Racing As He Hears Screaming

The reason why it has been difficult for Angela to find a steady place to live is because she was convicted of embezzlement. That was seven years ago. Angela shared that most of the time she has experienced denials and rejections since her release when it comes to finding a place of residence for her family.

"I wanna provide a home for my kids. That's all that I want. I just want one chance," Angela said in an interview. "I did my time. You live and you learn. Yes, I was young and I was stupid and made a very stupid mistake, but I feel like my kids shouldn't have to suffer because of a mistake that I made."

Since her family has moved into their car, Angela has tried everything she could think of to find a place that is more comfortable for her children. But she was only able to make it onto the waitlist at local homeless shelters. This is because they are at max capacity. People already in shelters are staying longer now since the pandemic started because available affordable housing is so slim.

"I've called every community line, resource line that you can think of and I'm still back at square one," Angela said. "I'm trying to stay strong. I promise you I am but so much weight is on my shoulders."

After hearing her story, the community came together to help Angela and her children. Funds on GoFundMe have been raised for the family to get them through this tough time. One person paid for the family to stay in a hotel. And someone else said that they will be moving the family to an apartment for free. At least while they get back on their feet.

YOU MAY ALSO LIKE: Couple Races To Marry After Grim Diagnosis And Then Groom Dies As Bride Walks Down Aisle

What an incredible thing to see that this family is being lifted up by their community in their time of need! Angela said that seeing this response from people has been amazing. And she is now hopeful about the future for her family.