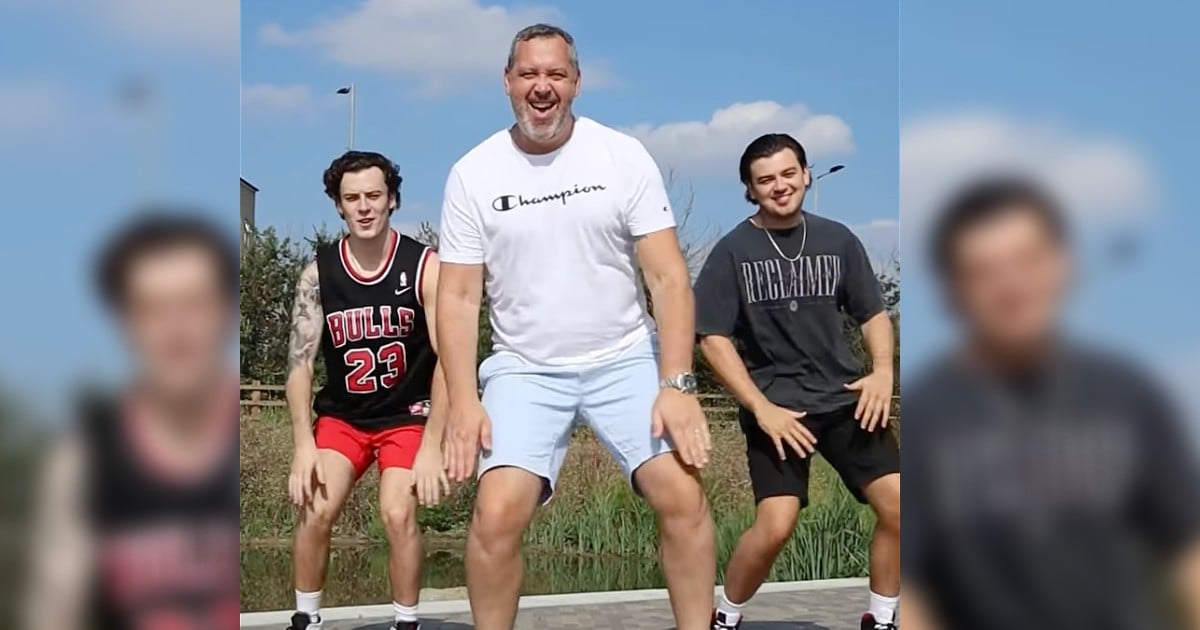 In a touching moment, one homecoming queen gives her crown away to a grieving classmate who just lost her mother to cancer earlier that day.

Nyla Covington was crowned the homecoming queen of her high school in Brooklyn, Mississippi. But the crowd at the football game was surprised to see that the senior had other plans when the crown was placed on her head. Nyla took the crown off and ended up placing it on her friend and classmate's head, Brittany Walters.

RELATED: Teenage Girl with Aspergers Felt ‘Worthless' Then Hundreds of Bikers Came to Take Her to Prom

Brittany's mother was A.J. Walter, and she was an employee at the high school. Earlier that day, A.J. had died from cancer.

"All I could think about was my mom and how she wanted to be here, and then the next thing I know, Nyla walked towards me, and she hugged me," Brittany said. "I just didn't really think anything of it, and then she started to take off her crown."

Nyla insisted on giving Brittany her crown, even though Brittany tried to refuse it. "I told her it belonged to her, and then she was, like, backing away," Nyla shared. "I was like, ‘No, come here, get it, you're your mom's queen.' I wanted her to know that. And then I hugged her."

Not only did Brittany get to wear the homecoming crown that night, but her community helped to ensure that she had what she needed for her homecoming dance. They helped her find and dress and get her hair and make-up done. They wanted her to feel loved and special, especially while going through the heartbreak of losing her mom.

"I think it is remarkable what Nyla did, but I firmly believe that moment was possible because a community came together to help get Brittany to homecoming itself," said Tyra Willamor Idom, a friend of A.J.

YOU MAY ALSO LIKE: Terminally Ill Father Gets ‘Bad News' And Then Finds Hundreds Of Neighbors On His Lawn

May God surround Brittany with love and support as she goes through this difficult time. Our prayers are with her.