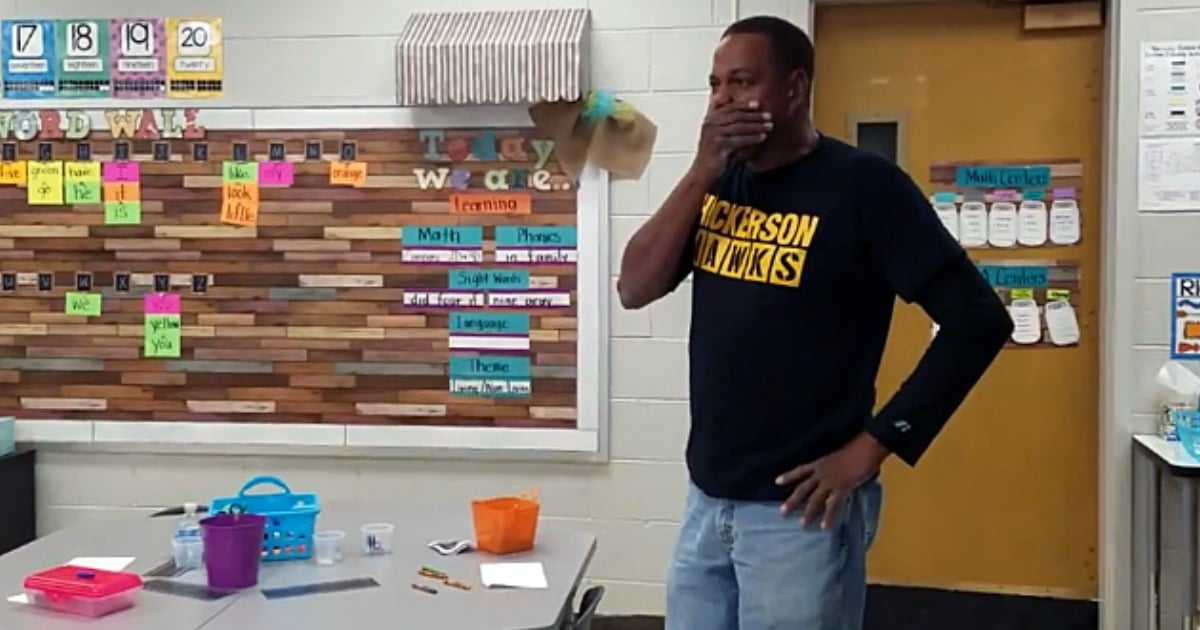 9-year-old Alivia Stahl died a hero while trying to save her 6-year-old twin brothers during a tragic bus stop accident. Sadly, though, all three siblings died. And in the face of such sorrow, a small Indiana community rallies around a grieving family who’s endured the unthinkable.

It was a Tuesday morning that started just like any other for 9-year-old Alivia Stahl and her 6-year-old twin brothers, Mason and Xzavier. The school bus came to a stop and with lights flashing, waiting for the kids from the bus stop to cross the rural Indiana highway and board the bus.

Only on this day, things would end tragically.

A young woman who is the children’s director at a nearby church was driving down that same rural highway with three children in her own backseat. The 24-year-old driver saw the flashing lights, but for whatever reason, didn’t recognize that it was a school bus. Nor did she see the children in the road, until it was too late.

Alivia was crossing the street, holding her brothers’ hands as she does each day. And that’s when she tried to save her siblings’ lives.

This precious girl spent her final moments trying to save the ones she loved. Sadly, though, she wasn’t able to shield them from the oncoming vehicle.

Alivia, Mason, and Xzavier were all struck and killed. The vehicle also hit 11-year-old Maverik Lowe, leaving him in critical condition with multiple broken bones and internal injuries.

After undergoing five surgeries, Maverick is in stable condition and able to talk and move his limbs.

“We would like to thank those who have prayed for our family and the families of those involved in yesterday’s tragedy,” his parents said in a statement.

What we know about the Indiana bus stop crash, the children and the driver https://t.co/UI9Ag0D01j pic.twitter.com/DyTLXEFY4x

The unbelievable tragedy hit everyone in the community hard. For so many parents came the realization that the bus stop accident could have just as easily happened to them.

“I haven’t seen first responders and troopers cry in a long time,” Indiana State Police Sergeant Tony Slocum said. “When the children’s father had to make identification of his children, that was just gut-wrenching. We saw tears today and our hearts just go out to them because most of us have children and we can’t imagine the pain that he felt today. It was heartbreaking It’s still heartbreaking.”

So, members of the small community showed up in droves at the vigil honoring Alivia, Mason, and Xzavier. Relatives of crash survivor Maverick attended, too. It was a chance for everyone to show support and embrace the grief-stricken family as they lived every parent’s worst nightmare. In attendance was

Finding Light In The Darkness

Shane Ingle and Brittany Stahl, the engaged parents of Mason and Xzavier, showed up at the vigil. So did Michael Stahl, Brittany's ex-husband. Michael is dad to Alivia and her older sister, 11-year-old Selena. Selena had a doctor’s appointment Tuesday morning, which is the only reason she wasn’t crossing the street, too, when the accident occurred.

RELATED: Pregnant Mom Of 5 Becomes Widow And Community Response Is A Lesson For Us All

Tragedies like this bus stop accident always leave the family asking why. Why did it have to happen? Poor Selena is left wrestling with the tough question of “why not me?” at such a young age.

But as the huge crowd turned up at the vigil holding candles, gathering to talk, pray, and support the family, the family started seeing some of the beauty God can bring out of the ashes. 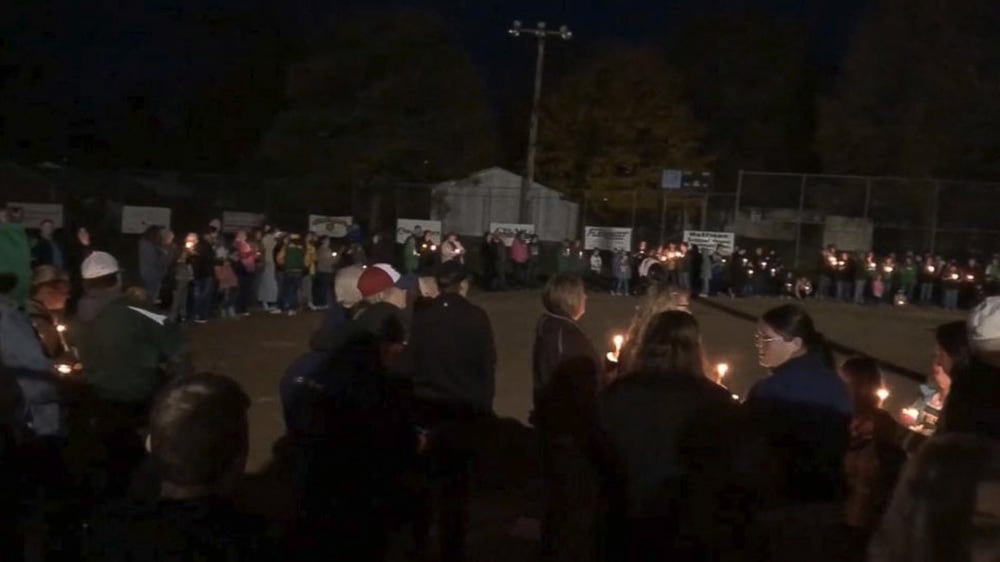 The twins’ father, Shane Ingle, makes a 45-minute drive to and from work each day. But looking out at the sea of faces mourning the loss of his children, Shane realized God had put him right where he needed to be.

"People ask me all the time... why don't I move closer (to work)?" said Shane Ingle, who works about 45 minutes away in Logansport. "I look around tonight and this is why. This is why I live this far away from my job because there is no other community that would care this much."

And while we’ll never fully understand the “why” this side of Heaven, it’s clear God is still very much at work.

“We live in a world that’s broken, so at some point in time we’re going to deal with tragedy, but God never loses,” said local Pastor Jason Rice of Mentone United Methodist Church.

God Brings Purpose Out Of Pain

With three young lives gone, this family needs all of us prayer warriors lifting them up. And so does the driver of the vehicle behind this tragic bus stop accident. She surely never intended to kill anyone that day.

She’s been charged with three felony counts of reckless homicide and one misdemeanor count of passing a school bus while its arm is extended, causing injury. But the guilt of causing such tragedy will be the most difficult punishment to overcome.

But rather than focus solely on what’s been lost, the family is making a point to look for the good to come out of such heartache.

For starters, there’s the incredible outpouring of love and respect for the children.

“I asked God that day, ‘Why?’ To see the impact our kids have made with everybody out there… that’s what the purpose was, that maybe God had intended,” Michael said. “It means their lives weren’t taken in vain.”

Also, there’s the attention the children’s tragic deaths are bringing to the topic of bus stop safety.

Three children were killed while boarding a bus. Here’s when you should stop. https://t.co/HLDy9VxfMj pic.twitter.com/FUww81cDzw

Jessica Chambers lives just a few miles from where the bus stop accident occurred. Heartsick over the pain her neighbors were feeling, she decided to do what she could to see it didn’t happen to anyone else.

"When I heard what happened, I wanted to do something," she said. "They can only have so many prayers, and it already happened so what can you do to prevent it from happening again?"

So, she went to a social change website to start a petition for all bus stops to be moved to the right side of the street. By the next day, she already had 500 signatures. And it continued to grow until more than 100,000 people had signed her petition!

The school district where the four students were struck announced plans to examine all of the district’s bus stop locations. And they’ve already relocated the bus stop from where the bus stop accident occurred.

And this is the kind of change that helps the siblings’ family find some purpose in their pain.

"That's what the purpose was that maybe God had intended," Michael Stahl said. "To make things safer for all of our children. I'm hoping that this will kind of help with us paying a little bit more attention to our babies.”

Please join us in keeping this family and community in prayer.