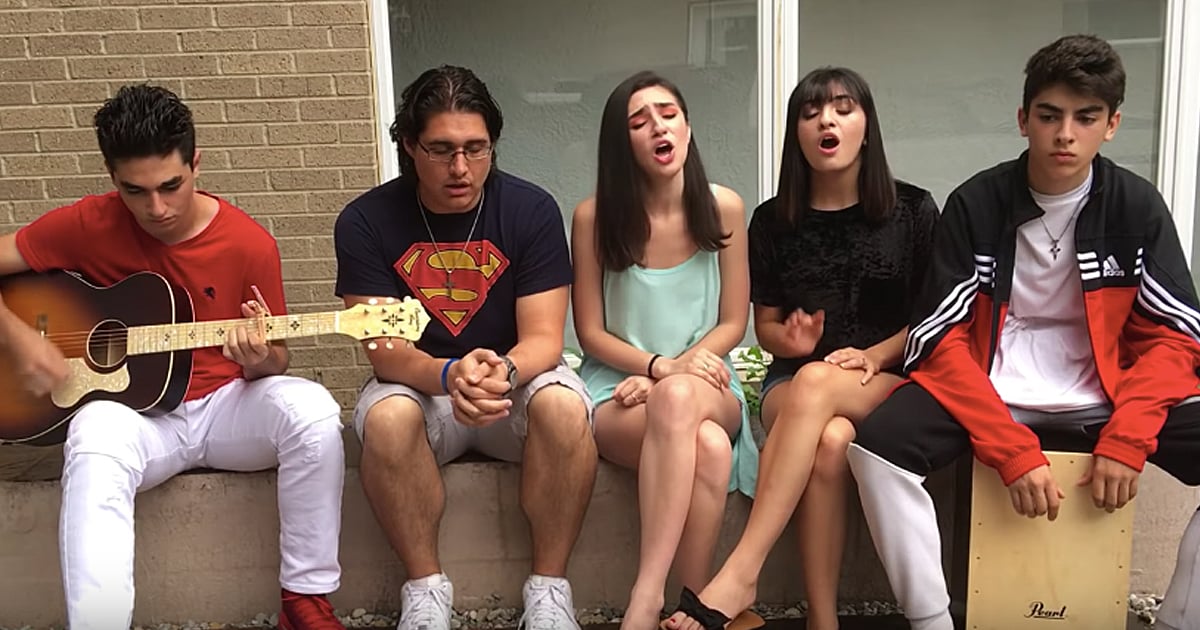 During a concert at Madison Square Garden in New York, Josh Groban sings a rousing version of this touching song.

When tears are in your eyes, I’ll dry them all (all)

I’m on your side, oh, when times get rough

And friends just can’t be found

I will lay me down

I will lay me down"

The popular duo Simon & Garfunkel released this iconic song was released in 1969.

Over the years, countless artists have lent their voices to this tune and it has truly stood the test of time. The combination of difficult notes and emotional lyrics make it a powerful number to perform.

Today, world-renowned vocalist Josh Groban is singing this classic and it is absolutely stunning.

"Oh, if you need a friend I’m sailing right behind Like a bridge over troubled water I will ease your mind"

This powerful song is not easy to perform but Josh Groban's voice was truly made for a difficult arrangement like this one. He easily hits every single note as he plays along on the piano. He is such a rare talent in a world full of pop music and auto-tune.

YOU MAY ALSO LIKE: Josh Groban Shares The Story Behind Duet ’99 Years’ With Jennifer Nettles

You can hear ‘Bridge Over Troubled Water' and other tracks on Josh's newest concert DVD ‘Bridges Live: Madison Square Garden' which includes appearances by Jennifer Nettles and Idina Menzel.