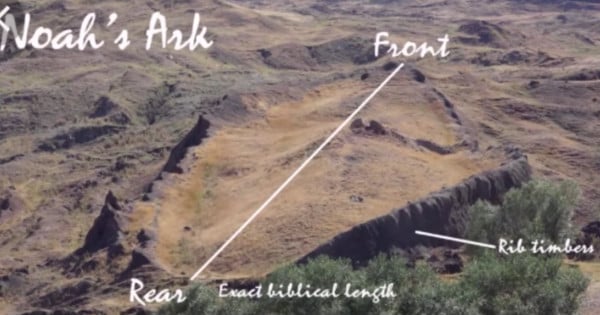 What’s the saddest part of the college admissions scam rocking the nation? Actress Julia Roberts pretty hits the nail on the head with her answer.

In March of 2019, the Justice Department blew the lid off a nationwide scheme to cheat the college admissions process. Federal authorities went after 50 people involved in some way.

RELATED: Julia Roberts Opens Up About How She Stays True In Hollywood

Some of the high-profile names have been getting a lot of buzz. For example, the court documents accuse actress Lori Loughlin and her husband Mossimo Giuannulli of using bribery to get their kids into their desired college. Actress Felicity Huffman is another big name charged in the case.

Now, actress Julia doesn’t have any direct connection to the scam. She’s simply been following it through the media like the rest of us. But as a mother, she pointed out the saddest part of the college admissions scam.

This kind of corruption is deplorable. But the lack of faith these parents had in their children is downright heartbreaking.

"That to me is so sad,” Julia Roberts commented, “because I feel, from an outsider, that it says a little bit, ‘I don't have enough faith in you'."

They say actions speak louder than words. And the bribery essentially sends the message that these parents didn’t believe their children could get in on their own.

Fame and wealth can be a blessing. But there can also be a temptation to abuse these gifts.

As a mom, Julia Roberts tries to be careful of this. She says that she and her family try to live “a very normal experience,” in spite of her success in Hollywood.

While Julia certainly doesn’t want her kids to struggle unnecessarily, she and her husband recognize the difference between helping your kids and handicapping them.

“Obviously we have advantages that we didn’t have as children…,” she explained. “But they have to run their own race, they have to have their own experience.”

WATCH: Julia Roberts On The Saddest Part Of The College Admissions Scam

Most parents want to protect their children. But not all adversity is bad. It’s important to remember why James told us to rejoice in the face of trials and tribulations (James 1:2). Because God is with us in our struggles and adversity helps us develop and strengthen our faith (James 1:3).

“One who spares the rod hates his son, but one who loves him is careful to discipline him.” ~ Proverbs 13:24

YOU MAY ALSO LIKE: Kathie Lee Gifford Speaks Out With Important Message For Christians