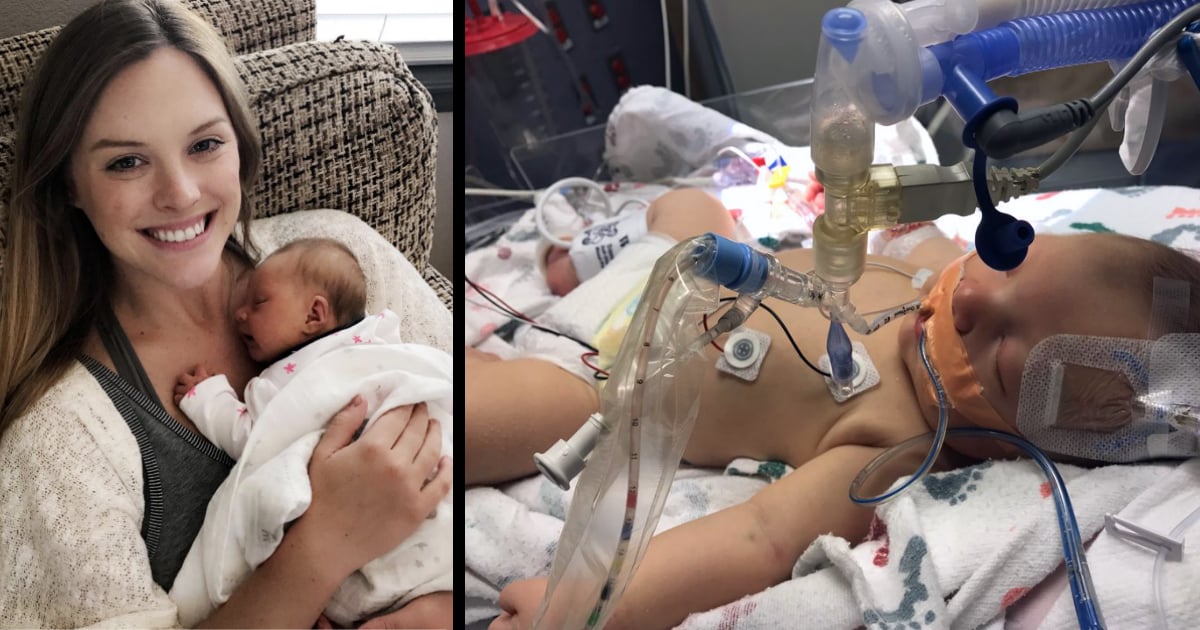 Kelly Clarkson and Hoda Kotb talk about a profound moment Hoda had right after adopting her first daughter, Haley Joy. And what Hoda says has Kelly in tears!

For years, Hoda has been a staple on our TV's as the co-host of The Today Show's fourth hour. Recently, she was named as the co-anchor of the beloved morning show, alongside Savannah Guthrie.

RELATED: Hoda Kotb On How A Conversation With God Changed Motherhood

Even though she was at the top of her career game, there was something missing in Hoda's personal life. That part was filled in February of 2017, when she adopted a baby girl named Haley Joy. Then, in April of 2019, Hoda added another girl into the mix with the adoption of Hope.

Today, on The Kelly Clarkson Show, Hoda Kotb discusses her journey to motherhood and her recent engagement.

Before she was a mother, Hoda always received the same question.

"My whole life people had asked me the question, ‘Do you have children?' and I've always said, ‘Oh, I have two nieces."

But one day, shortly after adopting Haley Joy, a stranger asked this routine question. But Hoda's response shook her to the core.

As Hoda described the emotional interaction, host Kelly is seen wiping away her tears. What a life-changing realization!

And Kelly Clarkson kept tearing up as Hoda Kotb continued with her story, explaining why she decided to give Haley Joy a sister by adopting Baby Hope.

It is truly amazing to watch someone share these precious memories and cherish the simple moments.

YOU MAY ALSO LIKE: How Joanna And Chip Gaines Saved The Day For Hoda Kotb And Baby Hope

We wish Hoda nothing but a lifetime of happiness with her new family and upcoming nuptials.