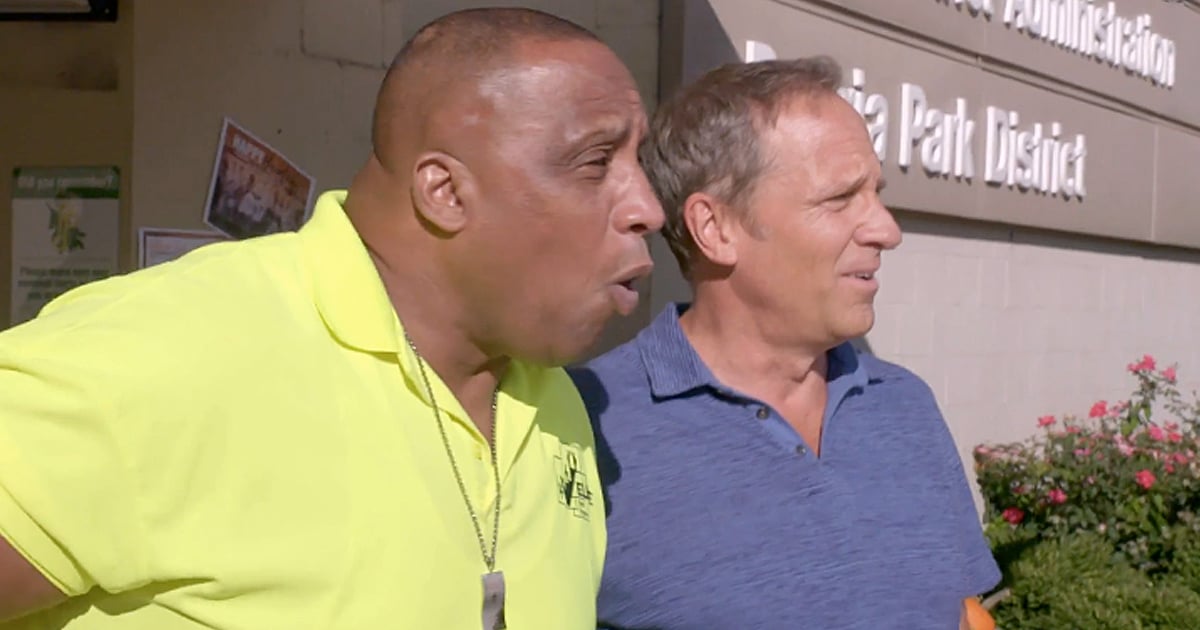 In a message from Kirk Cameron on Christianity in America today, he’s got a warning for those looking to make Hollywood their mission ground. And what he says is pretty powerful!

Born on October 12, 1970 in Panorama City, California, Christian celebrity Kirk Cameron got an early start on his acting career when he was just 9 years old.

Throughout his life and career in the public eye, Cameron has continued to be vocal about his Christian faith.

But he says that people need to check their heart before thinking about jumping into Hollywood in order to share their faith.

"A lot of times people say, I really feel like God is calling me to Hollywood so I can witness," says Kirk Cameron on Christianity in the entertainment industry. "And I would say, people really need to check their motives. Because you don't jump into a hot battlefield without really being equipped and really knowing what your goal is and what your mission is. If that stuff is not clear, then that is probably not where you should be."

Yet, Cameron does encourage those that feel ready to share Christ on such a platform to step into that role.

"Having said that, if you are prayed up and you do have a strong identity in Christ and a sense of purpose and mission, then come on, we need your help," says Cameron. "Because this is a place where people are waiting to hear the gospel of their salvation. And it's so influential, that what happens here in Hollywood spreads very quickly across the nation."

Thoughts On The Church

After hearing Kirk Cameron on Christianity in Hollywood, the faith-filled celebrity also touches on the lack of enthusiasm or concern that can be found in the Church nowadays.

"When you think of how many Christians there are in the United States, and you think of the fact that we've got the Truth on our side," Cameron says. "And we've got the Spirit of God and the victory of the Gospel, I can only point to the apathy of the Church that we're not getting more done."

But he does have hope for the future of America and the people who are helping share the Gospel with others in this country. "When I look at the scriptures from a wide angled perspective, I actually see reasons for great hope," Cameron explains.

YOU MAY ALSO LIKE: Kirk Cameron Talks Social Media To Help Parents With Teens

It's great to see that Kirk Cameron is still using his platform to spread God's light and truth with people all over.