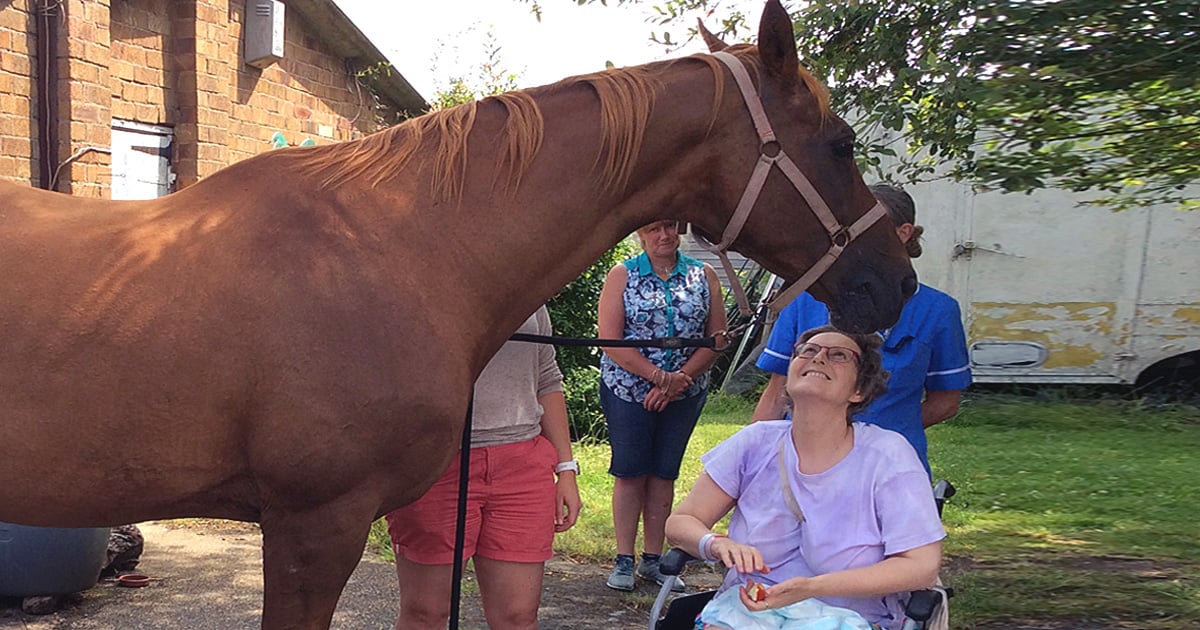 Grammy award-winning artist Lauren Daigle shares her faith with the inmates at The Ohio Reformatory for Women while leading them in a time of worship.

Lauren Daigle is at the height of her career. After achievements in the Christian music scene, Lauren released ‘You Say' in 2018. This smash-hit quickly became a worldwide phenomenon, crossing over into mainstream airplay.

The poignant lyrics resonated with the entire world and Lauren was given a new platform to share God's message. On August 24, 2019, Lauren traveled to The Ohio Reformatory for Women in Marysville, Ohio. This prison houses close to 2,000 female inmates.

While there, Lauren spent time playing music and sharing the Word of God. Before one of her songs she said, "He doesn't see you by your faults or maybe the things that you have done. Or the things that have trapped you or ensnared you. That He sees you as children, as His own. Beloved from the most High King, that's who you are."

Even though Lauren was there to share her talent with the prisoners, it was she who found a true blessing in the experience. One of the most profound comments was when Lauren said, "The one thing we can always do is look up."

No matter who you are or where you come from, God is always right beside you.

1 Peter 3:15 "15 But in your hearts revere Christ as Lord. Always be prepared to give an answer to everyone who asks you to give the reason for the hope that you have. But do this with gentleness and respect."