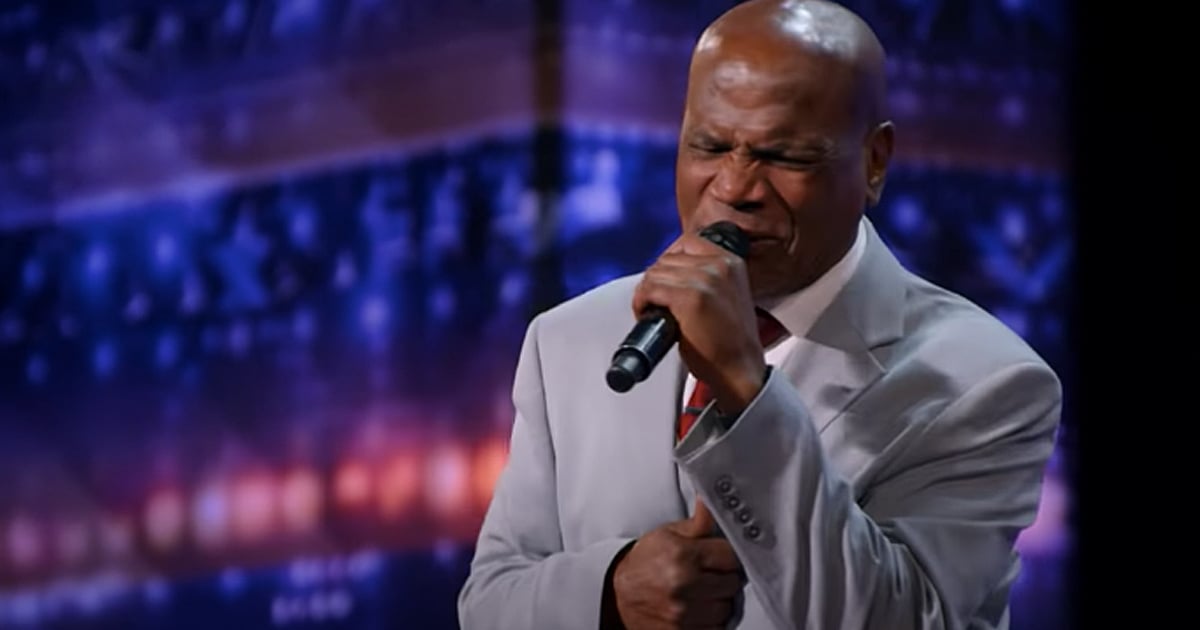 The ultimate Season 18 winner, Just Sam, is joined by Lauren Daigle on the American Idol finale for a beautiful performance of ‘You Say’. What an amazing duet!

Lauren Daigle originally released ‘You Say’ in 2018 and the powerful song quickly became a smash hit in both the Christian and secular music scene.

RELATED: Just Sam Auditions With ‘You Say’ By Lauren Daigle On American Idol And Ends Up Leading Judges In Prayer

Lauren Daigle is one of the most popular Christian artists of the modern era. But many people don't know that she actually auditioned for American Idol in 2010 and 2011. While her American Idol dream never panned out, Lauren certainly found her path and a very successful career in the music industry.

Today, Lauren Daigle is stepping back on the American Idol stage for a special performance of ‘You Say' with finalist, and ultimate winner, Just Sam.

It is so incredible to watch these two come together, in a safe way, for this beautiful performance. Millions around the world tuned in live to hear Lauren and Just Sam give praise to the Lord.

YOU MAY ALSO LIKE: Finalist Ryan Hammond Sings ‘You Say’ By Lauren Daigle On American Idol

Who else was saying amen?