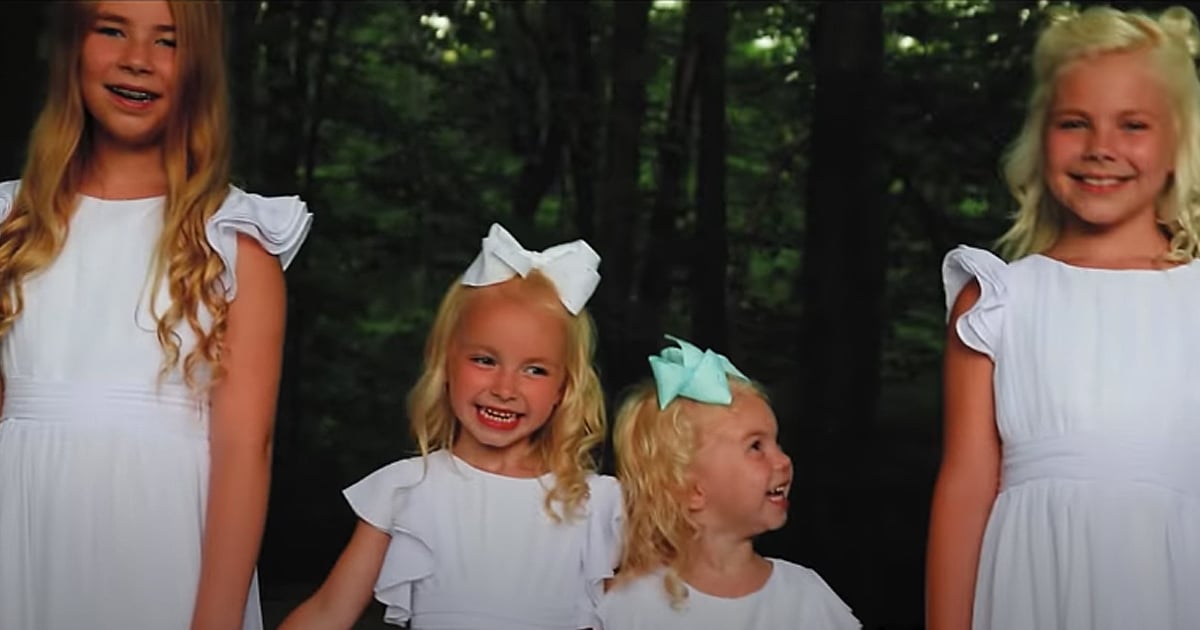 4 Talented Children, The Detty Sisters, Bless Us With A Lovely Version Of ‘The Blood Covered It All’
Read Article »

For Lauren Daigle, the song ‘Rescue’ has meaning that’s deeply personal. And the Christian celebrity shares the story behind this powerful song during an interview with Kelly Clarkson.

"From the moment I heard my next guest's music, I was a fan," says Kelly Clarkson at the beginning of the video.

She goes on to explain, "My momma actually showed me her record and I love her! I even performed her song ‘You Say' for our first show in quarantine. Her music is very necessary for these times, any time, but it's especially important right now."

As Lauren Daigle comes onto the screen, the two singers smile at each other as they reminisce about the last time they saw each other in person. Kelly says that she ran into Lauren last while she was having dinner with Reba.

Then Kelly asks Lauren about her most recent tour that was postponed. And Lauren goes on to say that it will kick back up again in 2021 and she is so excited for that.

RELATED: This Lauren Daigle And Reba McEntire ‘Back To God' Duet Is Just What Our Country Needs To Hear

"I am so ready, I'm telling you! It's like, everybody on the road becomes your family, you know. They're your people," shares Lauren. "So just being apart and being away, I'm like, ‘How much longer?' I feel like every day feels like it's 30 hours not 24 hours, you know....Gosh, I miss the people, I miss the environment, I miss the energy of being able to just sing and have people experience something collectively, together."

Lauren then goes on to talk about her song ‘Rescue' and the writing process that came along with it.

"Rescue is probably one of the most personal songs on the record. I remember writing it in mind of a loved one. The thing about it is, I don't know if this has ever happened to you," she says to Kelly. "Where you write a song, but it's almost like the song writes you before you write it. I don't know if that makes sense. Especially for times right now, especially with what's going on, that song couldn't have been more real and more potent for such a time as this."

It sure is a beautiful song and one that has definitely encouraged people during these trying times. It's wonderful that Lauren can use her gifts to speak to the hearts of so many people while they listen to her music.