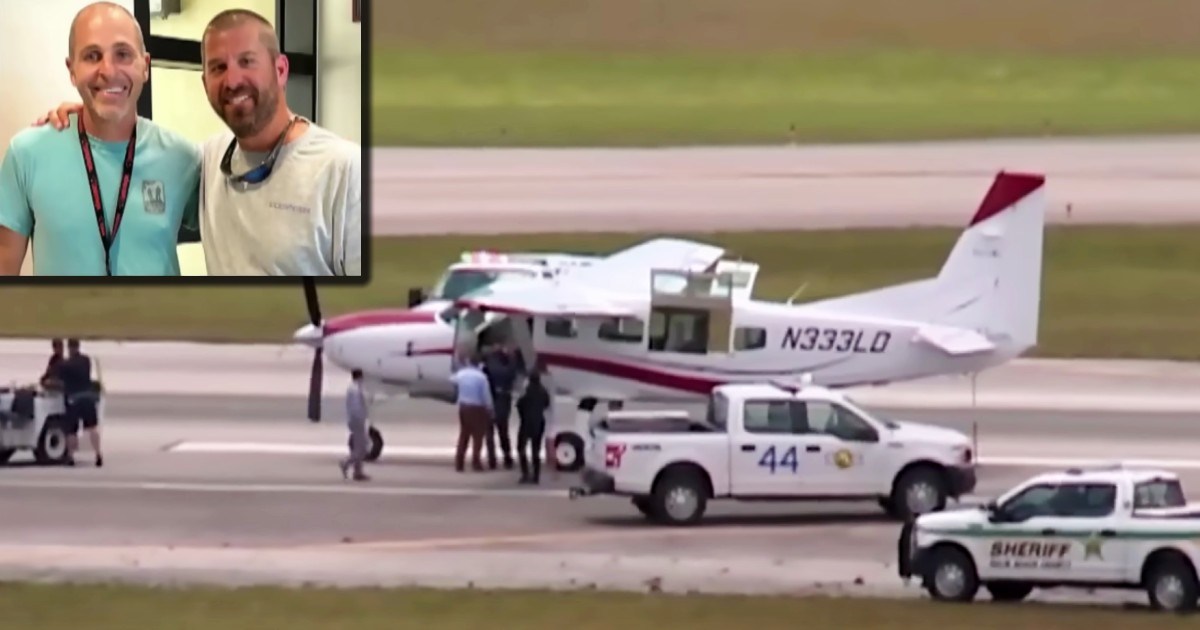 A man rescued from a burning car is alive today all because God put the right person in the right place at the right time. Justin Quesenberry is being called a hero, but he says he's not. He's doing what anyone would have done in this situation.

Justin had been home from work when he heard a loud explosion just outside his door. He quickly walked outside to see what had happened when he saw a car come to a stop on the edge of a hillside before it became engulfed in flames.

"I heard an engine revving up, wide open, and then it went ‘boom' when I heard a big explosion," Justin said.

He wasn't the only one to hear the explosion and come outside to investigate. His neighbors did the same. Because there was so much smoke and the fire was so hot, everyone assumed whoever was inside the car was already dead.

"The windows were up for so long, I just knew whoever was in there had suffocated," Justin said. But because of the heat, the windows shattered and allowed a breeze of fresh air, which cleared the smoke just long enough for Justin to realize the person inside was still alive. He knew then the man needed to be rescued from the burning car.

RELATED: Mom Breaks Down As She Meets Good Samaritan Who Saved Her Son In Tense Burning Car Rescue

"I seen [sic] a human moving. I mean, it was just like a weight lifted off of my shoulders, that I knew there was somebody to save," he recalled.

Justin Quesenberry immediately jumped into action as his neighbors stood by to witness the dramatic rescue. He ran to the passenger side of the car and helped pull a man to safety. Justin recalled,

"And I said, ‘Hurry, come to me.' I said, ‘you're on fire! Get out of the car.' And he didn't have any energy, and he just fell down in the passenger seat. So I reached over inside, under his arms, and I pulled him up out of the car."

And it wasn't a moment too soon because the flames grew higher and the smoke thicker as the whole car went up in flames. Justin is now being called the Russell Street Rescuer. Had he not jumped into action, the individual in the car would be dead. Justin said, "You can't think. You have to act. Because every moment that you're stuttering and thinking, and if you get scared and let fear take you over, every bit of those seconds is taken away from that person's life."

YOU MAY ALSO LIKE: Their Car Burst Into Flames During Cross-Country Move But Faithful Family Sees God At Work

Justin says he is blessed he was in the right place at the right time. "It was a miracle of God that he made it, for sure," he said. The driver is now recovering at home and has the future to look forward to–all because one man was willing to put his life on the line for another.