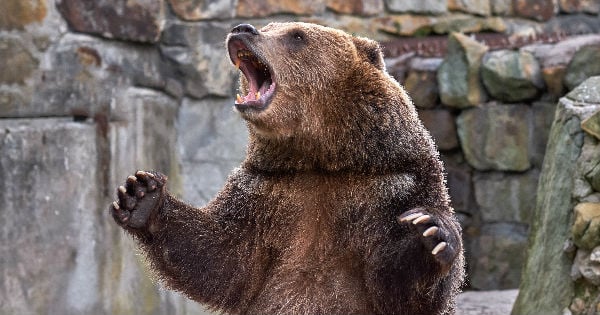 Many are hailing Antonio Morgan a hero for his role in a tense burning car rescue caught on camera. And it was an emotional moment when the mother of the man he saved met the guardian angel God put in the right place at the right time!

23-year-old Kielen Robinson can’t remember how it happened, but somehow his car crashed into the cement median while driving down the interstate in St. Louis. After the crash, the vehicle burst into flames with Kielen still inside.

Antonio Morgan witnessed the crash and immediately pulled over. His 14-year-old son started filming as his dad bravely rushed in to help and managed to capture the entire burning car rescue on camera.

Loud booms sounded as more flames erupted from the engine as Antonio desperately tried to pull Kielen Robinson out of the car. Both men were in serious danger. But Antonio was determined to get the stranger to safety, no matter what.

“I am pulling. He's not coming. I saw his seat belt. The smoke was right there in my face. I unhooked his seat belt and pulled him out,” the Good Samaritan recalled. “Those flames started right after the smoke. It was hot.”

Finally, Antonio managed to get Kielen free and a safe distance from the crash.

“That last pull, I was out of energy,” the hero recalled. “I was rushing. My adrenaline was rushing, man.”

The burning car rescue was a success!

Because of Antonio Morgan’s bravery, 23-year-old Kielen Robinson is alive and well. And it’s not lost on Kielen’s family just how differently the burning car rescue could have played out.

Miraculously, the young man only suffered a scratch to his finger. And his mother, Kim Johnson, broke down in tears when she got the chance to meet the man who saved her son.

“If he would not have been persistent… my son would be dead right now and I would be planning a funeral," she said. “My guardian angel saved my baby. This man, hallelujah, thank you, Jesus.”

What an incredible story! God was at work, for sure.

“In everything give thanks: for this is the will of God in Christ Jesus concerning you.” 1 Thessalonians 5:18