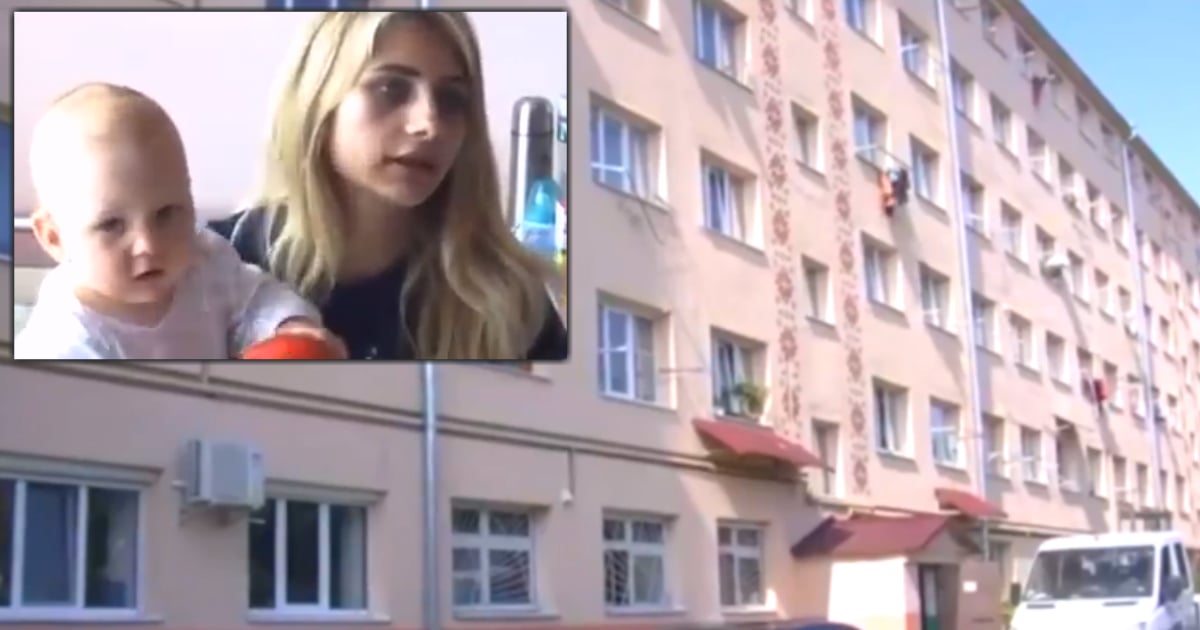 Tim Vachon risked his own life to save stranger David Miller from a fiery crash when no one else would. Many are calling him a hero. But in this inspiring true story, Tim says he just did what God put him there to do!

David Miller of Indiana was driving a dump truck when he swerved to avoid another car. The dump truck flipped into a ditch, hitting a power pole and burst into flames.

David needed to get out of the vehicle. But during the fiery crash, his foot got wedged between the clutch and the floor.

As David screamed for help and wrestled to get free, a group of onlookers stood by and watched. They were too afraid to go near the burning dump truck.

"Nobody would go down there because they all kept saying it was going to explode,” Tim Vachon recalled, “and I go ‘you can't let this guy die’.”

Tim didn’t think about the danger. He only thought about the poor man trapped inside the fiery crash.

Tim refused to just stand by and watch. He took off running toward the flaming dump truck.

"If it blows, it blows, but you have to try and save that person. It'd be worse to hear them scream to death in flames. I felt I had to do my duty to help him out," the hero said.

The intense heat from the inferno kept Tim from being able to open the door. But David Miller hadn’t given up. Determined to get out, David started kicking the window.

"Hoping I'd get to see my family again and just hoping to get out,” David says of his thoughts while trapped in the fiery crash. “Kicked out the window and here he was. Got my hand out and he pulled me out and here I am today. Guardian angels were there."

Tim Vachon was able to pull David Miller free from the fiery crash. And just in time, too.

"Couple minutes later and I was history," David said.

WATCH: Good Samaritan Helps When On One Else Would

But Tim knows divine intervention is the reason both he and David are safe.

"God put me there at the right time is what He did. A plan," Tim says.

"We both had angels because our guardian angels protected us from that fire," Tim went on to say.

Thanks to that divine protection, David made it out of the fiery crash with just some minor injuries. So did the other drivers involved in the car accident.

Man Reunites With Angel Who Saved Him From Fiery Crash

David Miller reunited with Tim Vachon a few days after the wreck. Things were so hectic on the day of the fiery crash, the two never really got a chance to talk.

David hugged Tim and thanked him for bravely coming to his rescue when no one else would.

David’s wife, Trudy Miller, came along for the reunion, too. She also wanted to thank the man responsible for keeping her husband alive. And she started crying when she saw Tim.

"It didn't really hit me until this morning that our anniversary is next week,” Trudy said. “So I don't really know what an anniversary would be like without my husband.”

But David isn’t the only one thankful after the harrowing incident. Tim is just as grateful to still have his life, too.

"I cried when I left the scene,” he said. “I realized God kept us safe through it all because we could all have been gone that quick. Because that fire just took over that quick. And I thanked Him and our guardian angels to keep us safe."

YOU MAY ALSO LIKE: God Leads Rescuers to Drowning Boy in Murky Waters

What an incredible story of divine intervention. God certainly has big plans for these two men!

Here are a few of our favorite stories about Divine Intervention examples that we've had the privilege to cover here at GodUpdates. We regularly scour the internet for real-life miracles just like these. We hope that you'll be encouraged and reminded of God's power and love as you read through these real-life Divine Intervention stories!