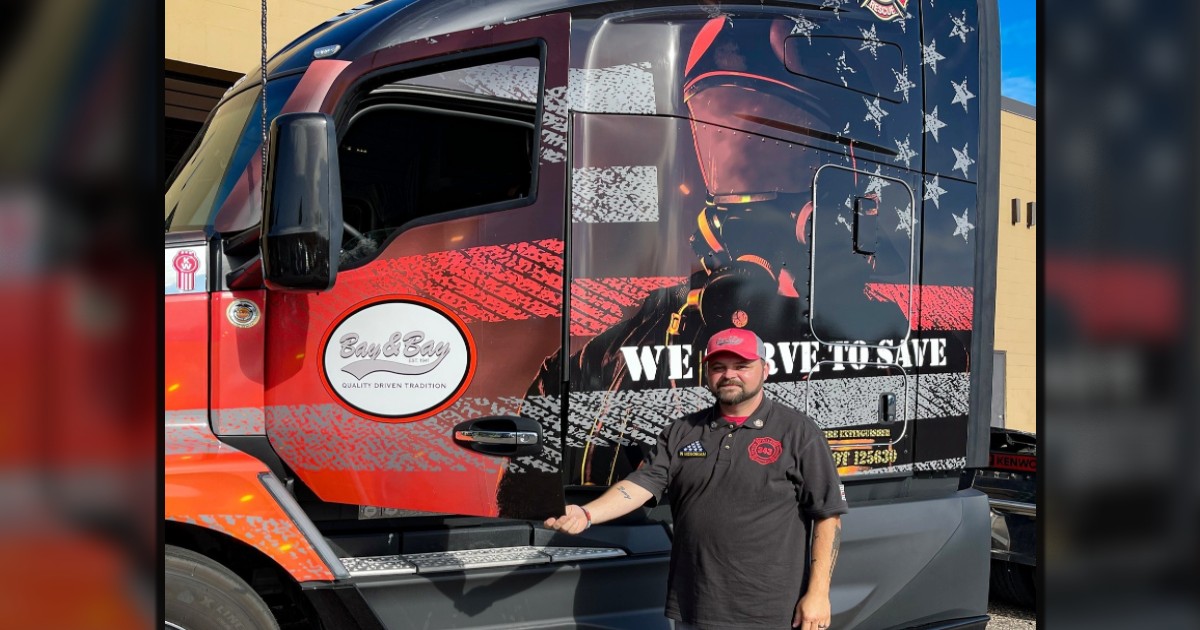 Florida couple Su Hninyi and Bryan Aparicio recently learned just how quickly life can change when they barely survived a fiery car crash. And, they will probably never again look at life in the same way!

Su and her boyfriend, Bryan, were en route to board a cruise ship when things took a terrifying turn. The Uber transporting them hit a median wall after attempting to avoid a crash right before them.

RELATED: Intense Fire Completely Burns Car Except For The Bible Inside

The accident, according to ABC affiliate WPLG, which occurred on Interstate 95 in Delray Beach, Florida, happened when another car veered into the lane of a fuel tanker. As a result, the tanker overturned and caught on fire. The Uber ultimately collided with the tanker and caught on fire as well.

Bryan, a full-time Broward County firefighter, quickly attempted to open the doors on both sides of the fiery car. But he found his door to be blocked by flames and the door on Su's side to be pinned against the concrete wall!

Bryan then knocked the glass out of the rear window and escaped. However, he realized that Su was not with him. So he quickly returned to the fiery car to rescue her. The two ran from the burning car just before it exploded!

While saving Su, Bryan sustained second- and third-degree burns on his face, hands, and arms. Su had burns on her arms and legs, but she is alive, thanks to Bryan!

Su says that the couple love each other now more than ever. “I wouldn’t be here today [without him]. I owe him my life,” shared Su.

61-year-old Carlos Molina was the driver of the Uber. He suffered burns over 35% of his body. And, while the recovery for all three will be lengthy, Su is grateful that they survived the fiery car crash.

Bryan's fellow firefighters have established a GoFundMe page to raise money for Bryan and Su's medical bills. They describe Bryan as "kind" and "an exceptional human being." Clearly, he has demonstrated courage and heroism both on the job and in his own life!

Su and Bryan experienced excitement and terror and intense gratefulness in just a few minutes on that fateful day; their love is most certainly the real deal!

YOU MAY ALSO LIKE: Divine Intervention Puts Heroic Firefighter in the Path of Fiery Crash

"Let love and faithfulness never leave you; bind them around your neck, write them on the tablet of your heart." Proverbs 3:3