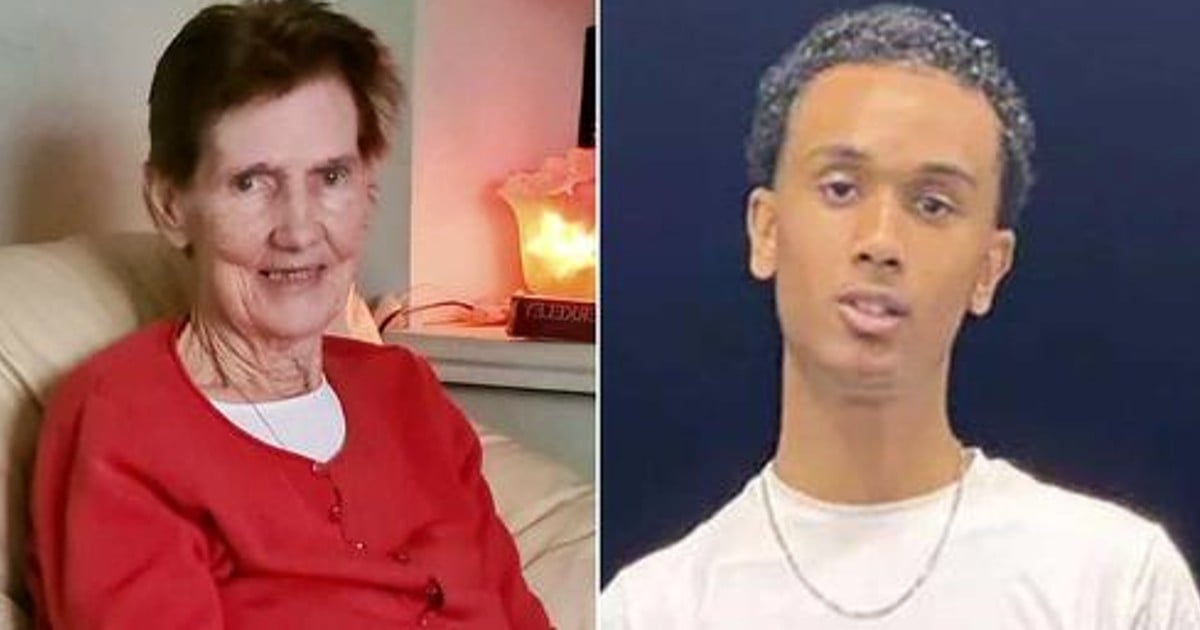 Kansas police rescue a woman from her burning car, and their quick action and heroic efforts saved her life.

RELATED: Police Open Envelope to Find $8 from Homeless for Fallen Officer – Here's Why It Meant So Much

Officers from the Leawood Police Department in Kansas helped rescue a 51-year-old woman recently who was injured in a car crash. She had allegedly failed to stop at an intersection and continued driving into a parking lot, where she ran into another vehicle and tree before her car erupted in flames. What a terrifying experience for the woman and a horrific sight for these officers to come upon!

When first responders got to the scene of the crash, the woman was stuck inside her car that was on fire. So the officers jumped in right away to free her from the vehicle.

“Stay with us. We’ve got you,” yells one officer while another first responder tries to put out the fire. “There you go,” the officer says as the woman slowly wriggles free. "We've got her!"

After being rescued, the woman was taken to a nearby hospital so her injuries could be treated. And because of the heroic efforts of the officers, that woman's life was saved!

“Very exceptional job by them and our fire inspector that was on the scene to have those things accomplished before the fire truck got there,” Jarrett Hawley said, the deputy chief with Leawood Fire Department.

God bless our men and women in uniform and the ways that they put themselves in harm's way to save the lives of others. What a brave way to serve the people in their communities!