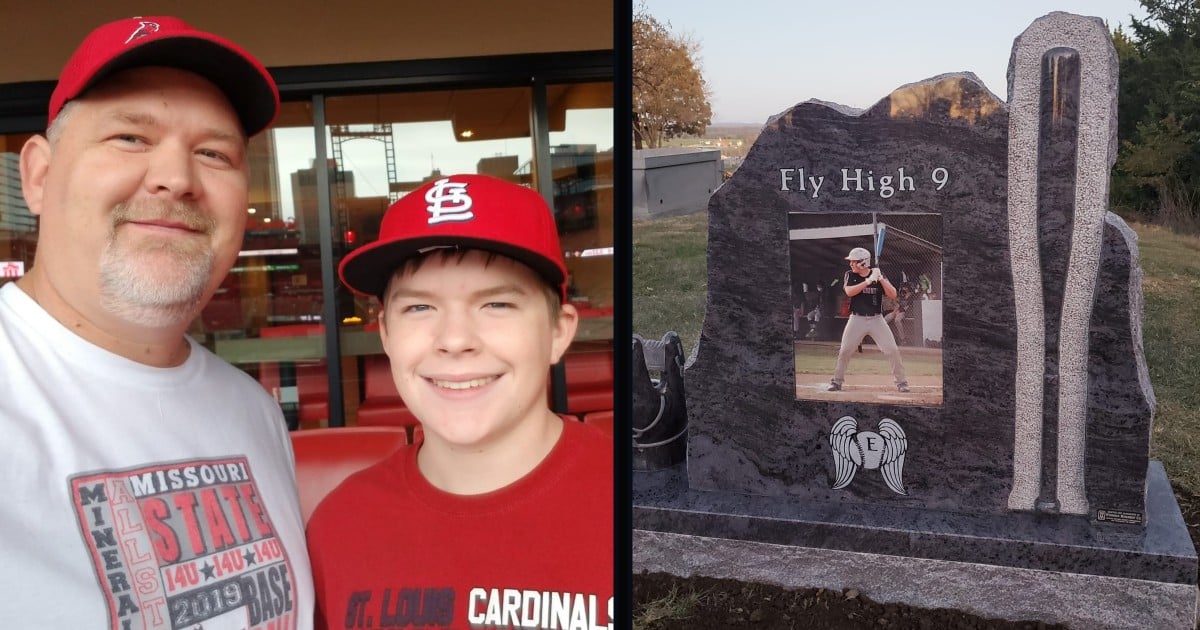 It was a first for this hospital, a couple was married in the NICU thanks to the sneaky planning of their newborn daughter, who might just be the youngest bridesmaid in history. A couple went to postpone their wedding after the bride went into labor, but the nurses had other plans.

Drue Barnwell couldn't wait any longer. Instead of incubating like a good little girl at 40 weeks, she decided to arrive only after a mere 28 weeks of gestation, weighing in at 2 pounds.

Her mom Grier was thankful Drue was doing so well despite being born so early. Grier and her husband-to-be Jason had plans to be married after their daughter was born. But they never anticipated Drue having to spend time in the NICU.

After spending months in the NICU, the couple became very close with the nurses who were taking care of Drue. In fact, every time before they left the hospital, the couple prayed over the nurses and staff that were taking care of their daughter, who only weighed two pounds at birth. When they mentioned they had canceled their wedding, the nurse suggested they get married in the NICU.

"The plan for the wedding, it was brought up by a nurse, and she's like, ‘Oh well, you guys should just get married here,' because she knew what had happened with Drue coming early. We laughed it off like, ‘Are you serious?' But she took it to another level."

Once the outlandish idea started to become a reality, the couple got to work planning the wedding in the NICU around Drue's schedule. The nurses were so excited about the idea, they helped plan the wedding and couldn't wait to attend.

And Grier looked like a radiant and beautiful bride!

Married In The NICU

She wore white satin pants with a lacy duster while wearing Drue in a baby sling. Jason couldn't have been more proud to call Grier his wife as she recited her vows and held their precious yet impatient new daughter.

Drue's doctor said it was a first for him. "I've been a neonatologist for 30 years. This is my first wedding in a NICU. It's definitely a celebration, most importantly, of this family ... It's also a great reward for the entire staff, the nurses, the respiratory therapists, the folks that keep the place clean. All of us work very very hard to provide a special environment that our community relies on," said Dr. James Pellegrini.

It was a first for Father Tony too. He said he's baptized a doctor who was treating him once, and he gave out ashes on Ash Wednesday at a casino. But he said performing a wedding ceremony in the NICU was the ultimate blessing.

We couldn't agree more. Even though they couldn't be surrounded by friends and family to witness their vows, the couple who married in the NICU were surrounded by caregiving angels who helped save their daughter's life. I don't think their wedding could've been any more special or memorable. We hope Drue continues to get healthy and joins her new mom and dad at home. Talk about honeymoon bliss!

YOU MAY ALSO LIKE: Couple Is Ready to Call off Wedding in Scotland, Then Photographer Posts Desperate Plea

"I have no greater joy than to hear that my children are walking in the truth," 3 John 1:4

WATCH: Couple Gets Married In The NICU When Baby Comes Early