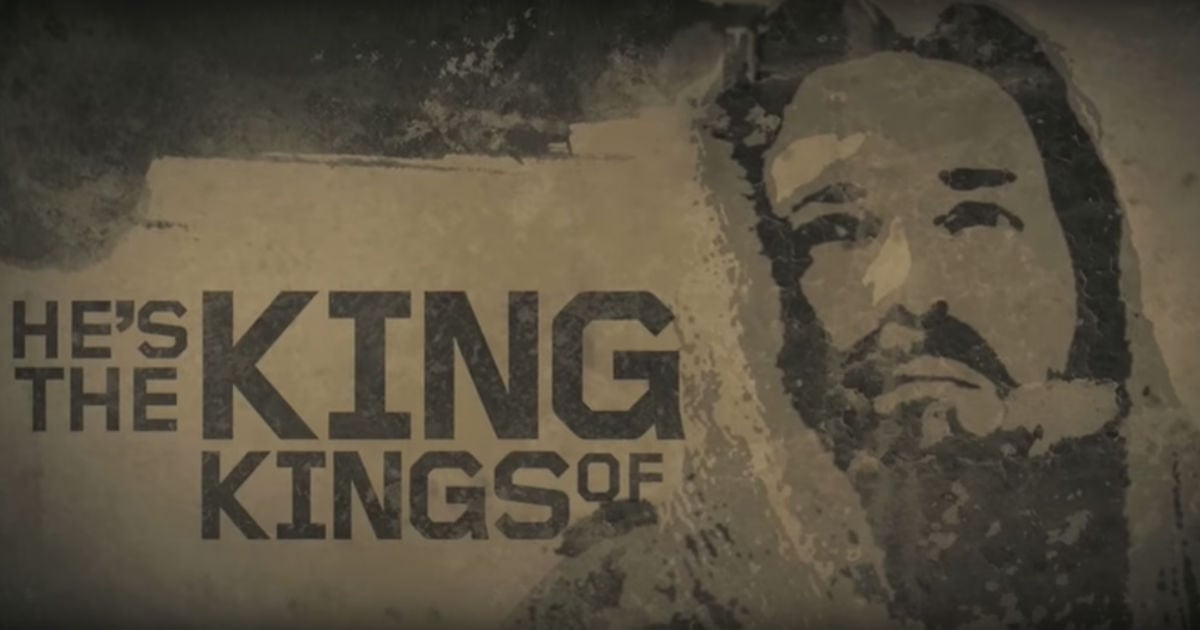 S.M. Lockridge Describes Jesus In ‘That’s My King’ And His Famous Sermon Is Just As True Today
Read Article »

One young man posted a video, and the messages on TikTok that he received may have ultimately saved his life!

You can post a video on the internet on just about any topic and someone's sure to leave a comment–some good, some bad. But one computer engineer got messages on TikTok that actually greatly reduced the health risks that were right around the corner for him.

RELATED: Woman Taken Aback As Strangers Call Out A Big Lump On Her Neck But It Ends Up Saving Her Life

Folks are sometimes quick to make provocative, hateful, or insulting comments on public forums. But among TikToker ‘Seattle Tech Bro's following of over 20,000, there were subscribers who demonstrated care and kindness instead.

When the TikTok creator, @seattletechbro, found messages on TikTok from viewers regularly expressing concerns over the lump that was clearly visible in the middle of his throat, he thought these might be comments worth considering. A battery of tests revealed that @seattletechbro's nodule was not normal. There was a high chance that it was cancerous.

Doctors gave the 22-year-old, who presents himself as an intelligent and super nice person, two treatment options. He opted for the less aggressive alternative, having only the diseased portion removed instead of his entire thyroid. This prevented @seattletechbro from having to take medication daily for the rest of his life.

WATCH: Messages On TikTok Alert Man To Bump On Neck

so yeah that was a wild experience #cancer #tiktok

The surgery left @seattletechbro sore, and he's had to refrain from making videos during the healing process. However, he wanted to share his appreciation for the messages on TikTok from viewers who reached out to warn him about the dangerous medical condition they were observing. In response, fans shared well wishes. One viewer wrote, "I was nervous reaching out but I'm glad I did. Wishing you a speedy recovery."

TikTok fans gave similar warnings to HGTV's Tarek El Moussa a few years back. He, too, was diagnosed with thyroid cancer, and he also recovered. Maybe, there is some good to be found within the vast network of social media platforms!

Sometimes, we see only the evils of social media or the unhealthy nature of the internet, but it's really about the conduct and character of the people interacting in those forums. The "no-judgment zone" where @seattletechbro shares his messages on TikTok regarding interviewing, creating a resume, productivity on the job, and establishing an ergonomically-friendly workspace-well, that's a pretty happy place!

YOU MAY ALSO LIKE: Viewer Spots Lump on Neck of NBC News Reporter Victoria Price And Sends an Urgent Email

"You, Lord, will keep the needy safe and will protect us forever from the wicked," Psalms 12:7