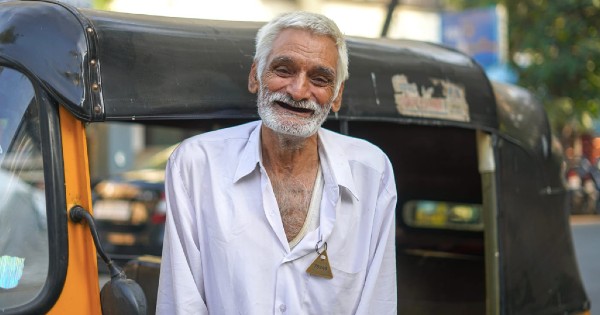 One middle school principal helped out a student that was feeling insecure after a recent haircut. This is one heartwarming story that will remind you just how much some people do in our schools to make students feel loved and cared for.

Jason Smith is the principal at Stonybrook Intermediate and Middle School in Warren Township, Indiana. Recently, an eighth-grader was sent to his office for refusing to take his hat off in the classroom.

RELATED: Man Gets Valuable Lesson After Getting Annoyed That Stranger's Stuff Was in His Seat in Class

"I sat down with him and asked him why and what was going on. He said he just got his haircut and didn't like the way it looked," Jason said. "He thought his hairline looked a little funny."

That is when Jason told the student that he would fix up the student's hair cut if he agreed to go back to class when he was done. The student agreed to the proposal.

"I've been cutting hair most of my life. I played college basketball, cut my teammates' hair before games, and I've been cutting my son's hair for 17 years," shared Jason. "So, I had professional clippers and edgers at home. So, I said, ‘If I go home and get my clippers and line you up, will you go back to class?' He said, ‘Yeah, I will.'"

Jason continued in an interview sharing how he knows how important self-confidence is for students and having pride in how you look. "That age is a time where peer acceptance is huge. So, [for] a young man, especially an African-American young man, the barbershop is a big deal in the community. Looking good and representing and presenting yourself is huge for kids."

The story about this principal helping out this student was posted on Facebook. And it resonated with people and went viral.

But Principal Smith doesn't think that he went above and beyond his role in any way. He feels like this was just part of his job to help students and solve problems at the school instead of making them worse.

"We're not disciplining with a hard fist," Jason shared. "You could call and have the parent pick up the kid for defiance. Or you can sit and get to the root of the problem and see what can I do to help you? What do you need right now?"

YOU MAY ALSO LIKE: Elderly Couple Started Slow Dancing At The Grocery Store And Cameras Caught It All

God bless this school principal and his servant-minded heart!

This morning a student refused to take off his hat and go to class so he was sent to the principals office. Instead of…