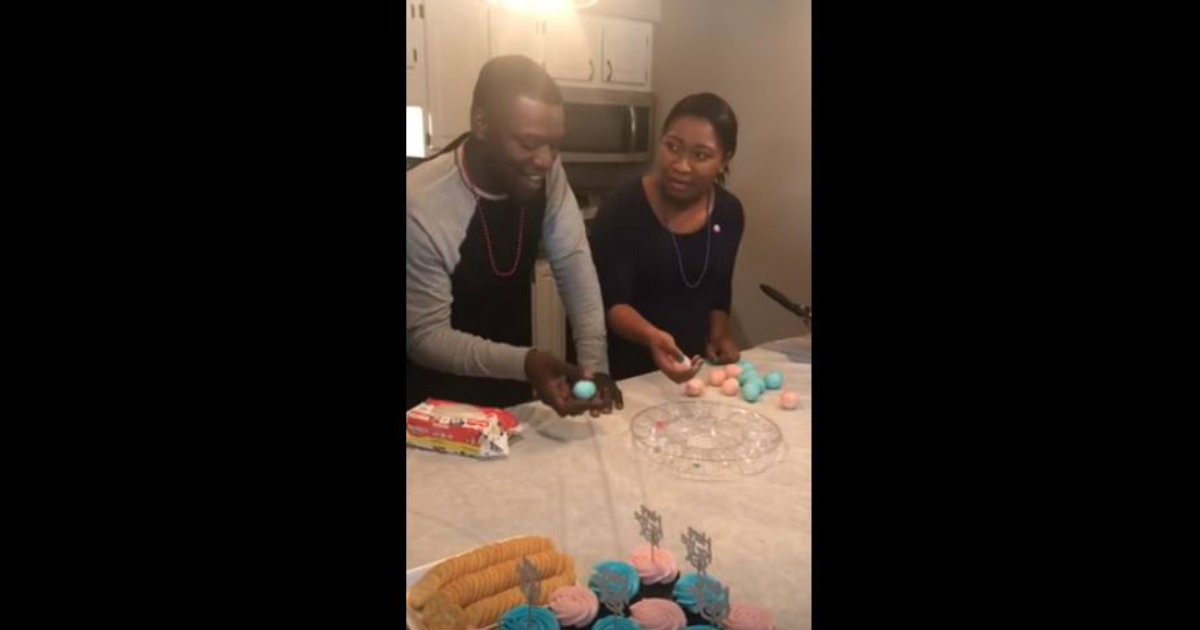 Carden Corts is the most adorable weatherman you will ever see in your entire life. You have got to watch this kindergartner’s weather report.

Caden had to do a project for his kindergarten class and he went all out! Every student was assigned to do a weather report throughout the month of March. And it was Caden's turn to do his presentation and with the help of his dad, he knocked everyone's socks off with a very impressive video. 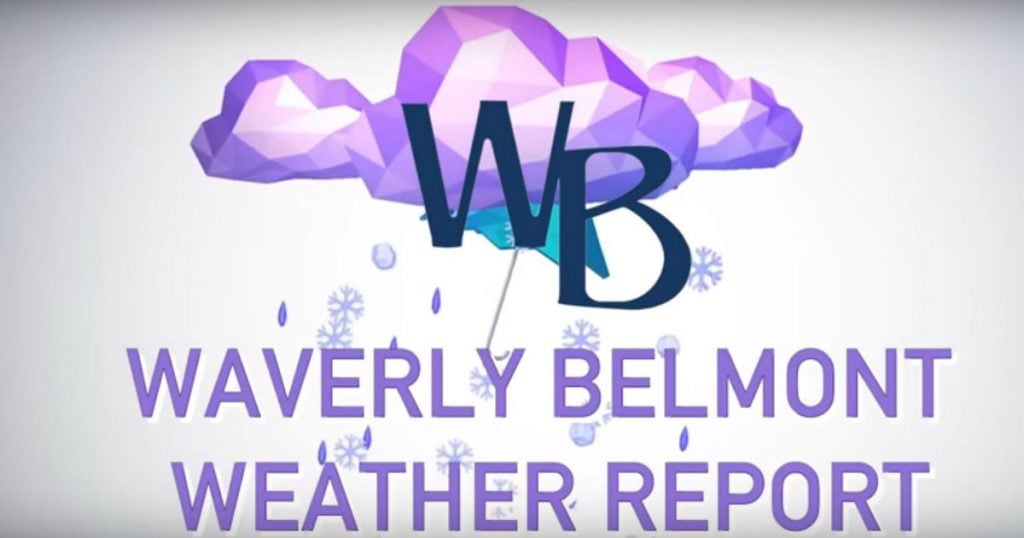 Caden looked very official wearing his black blazer. Caden's dad helped him get really fancy with the technical side of things. His dad works in a design studio in Nashville, so he was able to use a green screen to make Caden's video look like he was an actual meteorologist.

The first screen was as if Caden was on the set in the studio. He was so adorable as he introduces himself. Throughout the video, he was able to change the background to snow, a map, and even a hurricane storm. And thanks to a leaf blower, his video also featured heavy wind. 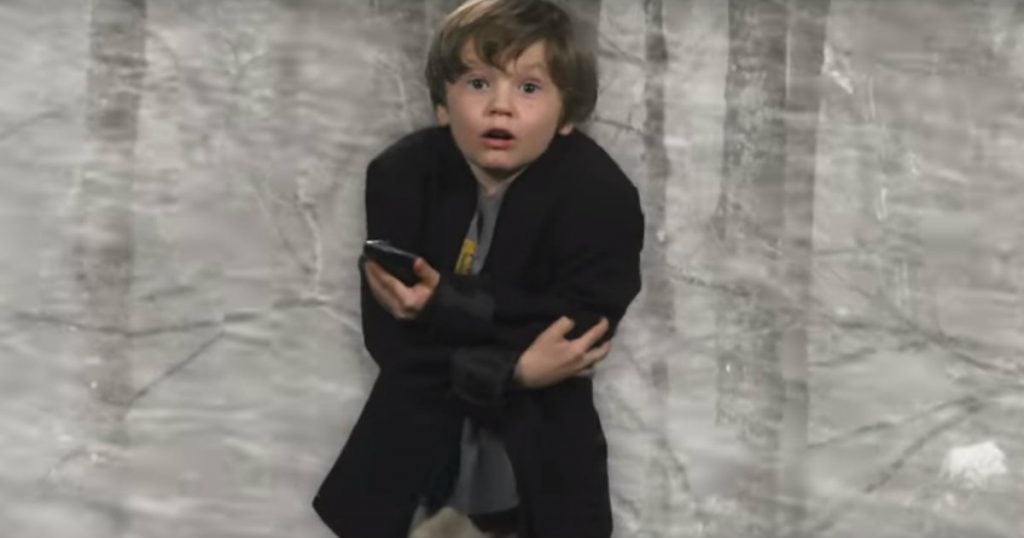 You can tell that Caden had a good time recording his video. He talked about Pokémon cards and danced around his studio at the mention of Spring break being right around the corner. He smiled and gave a great show! 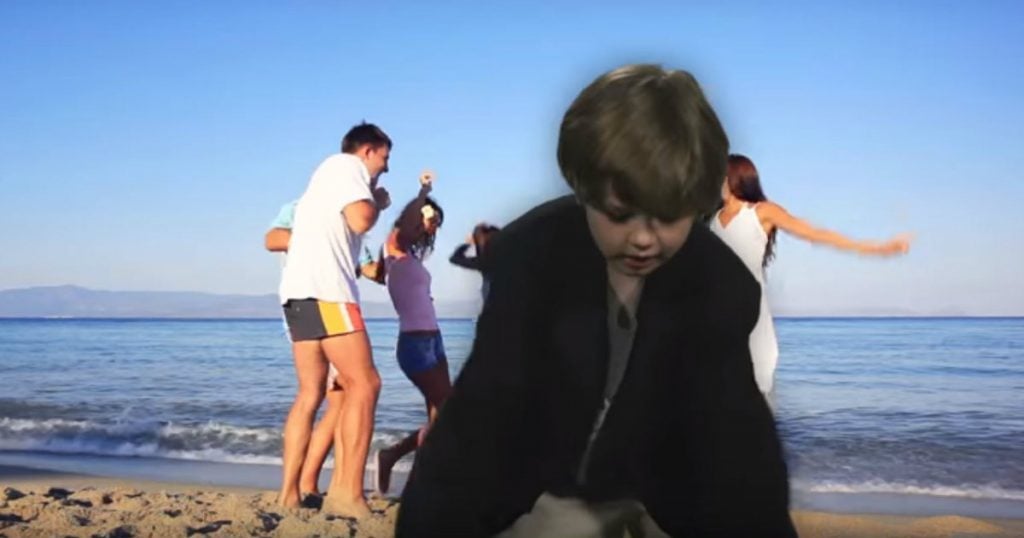 This kindergartner's report was so adorable! The internet loved it and his video went viral because it was so good! I wonder if he actually wants to be a weatherman when he grows up.

YOU MAY ALSO LIKE: Hatching Chick Gets A ‘Happy Birthday' Chorus From Excited Kindergarteners