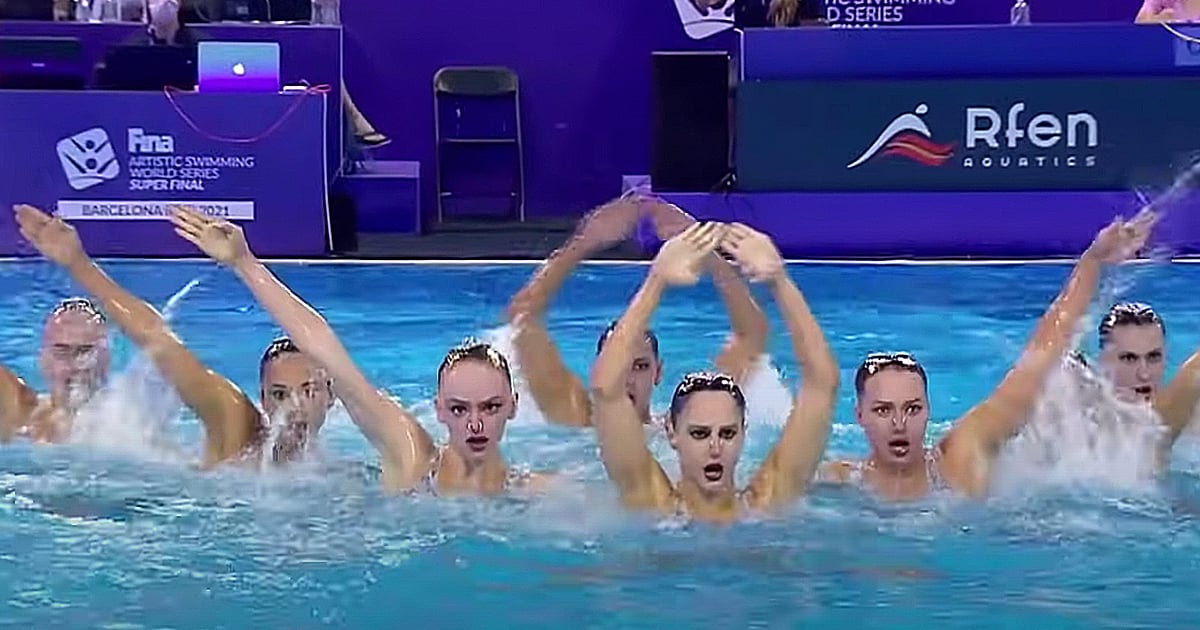 A missing hiker in Alaska thanks God for helping her safely finding her way off of the Pioneer Peak mountain. Fina Kiefer made the nearly fatal mistake of leaving the hiking trail on her way down the mountain. Those footsteps off the trail left her lost in the woods for two whole days fighting to survive.

Although Fina calls herself an experienced hiker, she had never hiked on the Pioneer Ridge Trail before that day.

The trail ended up taking much longer than she had expected. She didn't reach the top of the mountain until late that evening and decided to leave the pathway to get to the parking lot faster.

Fina checked in with her husband, Steve, a few times on her dying phone. He last heard from her around one in the morning. She told him that she was charged by bears and needed help. So he called 911 and authorities started searching for the missing hiker in Alaska.

At first, Fina thought she was passing by a moose. But once she and the creature made eye contact, she knew a bear stared back at her. She said she thought, "Is this the way I'm going to die, God?" But He had other plans for her.

RELATED: Pastor Hears Commotion And Steps Outside To Find A Bear With His Dog In Its Mouth

With some bear spray and confident yelling, Fina successfully scared off the bear and its friend standing further away. After alerting her husband, Fina traveled back up the mountain to avoid more dangerous wildlife encounters.

Fina said that she prayed a lot while watching rescue helicopters pass above unable to see her through the trees. Even the fire she made Tuesday night didn't help the search.

She said she remembers saying, "Lord, You gotta talk to me. And He goes, ‘You gotta get off the mountain.'"

While surviving off of cranberries and snow for two whole days, Fina found a creek and followed it down the mountain to someone's yard. Nobody answered the door at the house so Fina eventually reached the road. Just as the search for the missing hiker in Alaska was called off due to weather, someone from the search party spotted her along the road.

When she was safely back with her family, Fina said, "It makes me so happy that I'm able to hug [her family] again."

You May Also Like: Bystanders Scream Warnings As Bear Chases Skier Down Mountain And Cameras Caught It All

Lord, thank You for showing Fina the way off the mountain and giving her the strength to survive. Bless everyone that helped search, and please continue to watch over her and all hikers on their future adventures.

LISTEN: Bystanders Scream Warnings As Bear Chases Skier Down Mountain And Cameras Caught It All; Mourning Family Is Shamed For Leaving Up Christmas Lights So Neighbors Step In