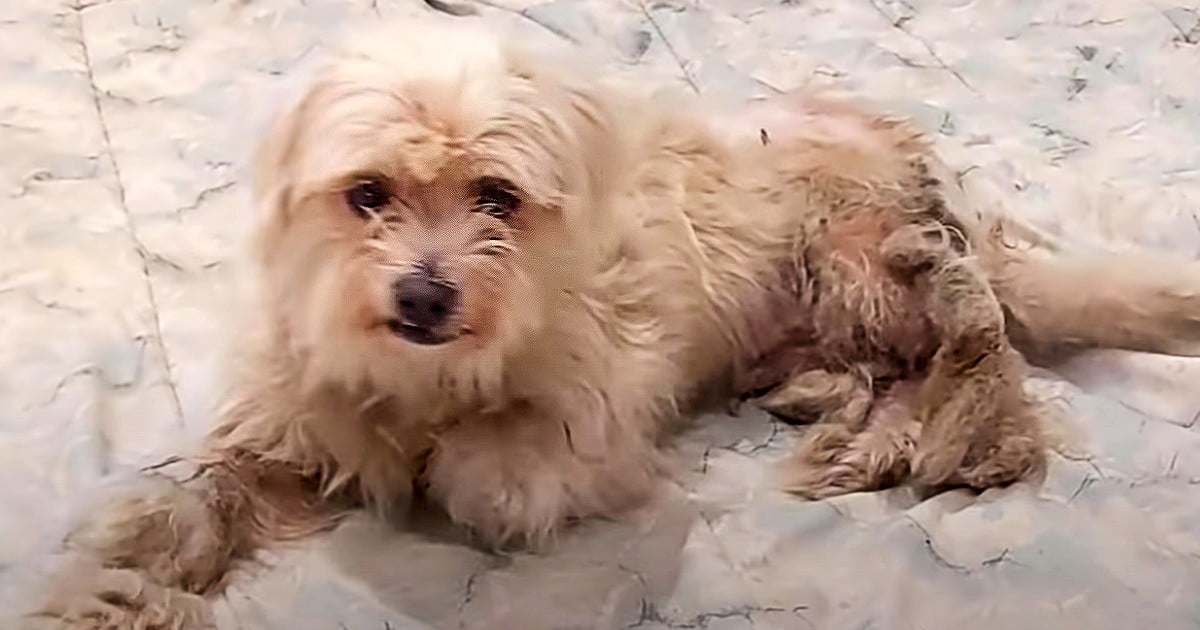 This is the terrifying true story of a dog saved from a bear by his owner!

Imagine you just let your dog outside by itself, as you have for the past nine years. Except you hear whimpering and you run outside to behold a terrifying sight.

RELATED: Tiny Dog Falls Into Pool And Cameras Caught The Moment A Furry Angel Came To His Rescue

Pastor Tim Stradling of Armbrust Wesleyan Church in Pennsylvania experienced a pet owner's worst nightmare. He had to scare off a black bear while hoping the bear would decide to drop his little beloved nine-year-old Maltese mix.

Pastor Tim tried to make threatening noises and appear bigger than the bear, shouting at it to drop the family dog, Peyton Manning. He didn't want to just let his dog get eaten or taken into the woods.

RELATED: Man Fights A Bear Weighing 530 Pounds To Save His Beloved Dog

Don't worry! Tim’s actions worked and saved his beloved dog from the bear.

Eventually, the bear dropped Peyton and seemingly left the scene. The bear surprised Tim, coming back while he was trying to find Peyton. That's when Tim's wife started making noises on their backyard deck. Tim ended up falling face-first onto the ground when the bear returned.

Afterward, Tim rushed Peyton to an emergency vet hospital 30 minutes away. Peyton had a bunch of teeth wounds around his neck and a fractured leg that had to be amputated.

Peyton Manning, the retired NFL quarterback, actually called Tim to check in on the pooch after hearing about the story. Tim said they chatted about their dogs and other things for about 10 minutes, and Peyton Manning said "God bless" multiple times.

YOU MAY ALSO LIKE: Couple Finds Orphaned Puppy on Vacation And Dog's Reaction to Being Rescued Is Just Precious

Let's pray for this pup's recovery and thank God for saving him!

WATCH: Dog Saved From Bear By His Owner