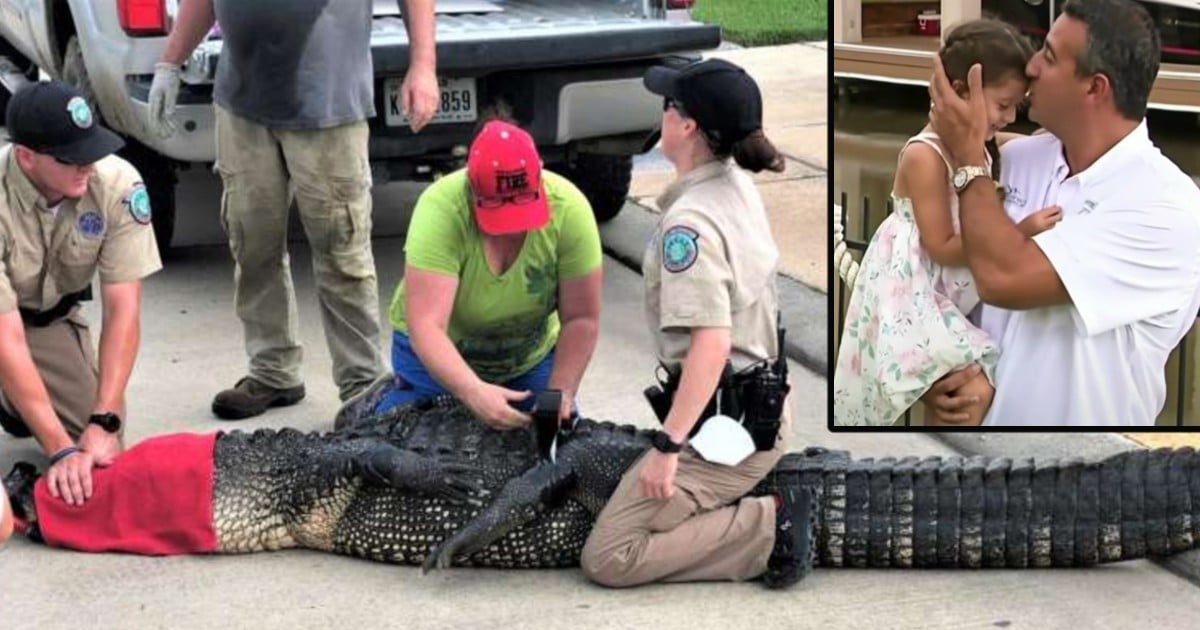 Some people believe in chance, luck, coincidence. Christians tend to believe in fate and divine intervention. One fateful story took place when a Navy sailor was in the right place at the right time as a child in a wheelchair went over a seawall into the river.

This rescue story occurred in Norfolk, Virginia. During the day, Navy Lieutenant John Miller was running along the Elizabeth River Trail. The 31-year-old took in the sights as he ran along the pathway. That's when he spied a man standing next to a wheelchair-bound boy near the seawall. Moments after seeing them, horror struck.

"I was about 10 – 15 yards along the length of the cruise ship when I heard a splash. I turned and the man and the child were gone, leaving the empty wheelchair. I sprinted back to the edge and initially saw only the man, who appeared to be floundering," Miller said.

John made an immediate decision – rescue. Before diving into the water from a 10-foot height, he asked a bystander on the trail to phone for emergency services. He swam over to the man and boy without a plan, but an unyielding desire to help.

Navy Sailor Comes To The Rescue Without Hesitation

"Treading and swimming with another person is difficult, but I was in the water before I knew it. Perhaps, I should have paused and located the nearest ladder or a life ring, but I knew that everything was time-critical. I cannot actually process the feeling I had, I just felt an immense pressure to act. I knew he could not survive the water with his disability, so I had no choice. I did not know the water skills of his guardian and I could not be sure of any possible injuries or trauma to either of them. I had to act," he added.

From the water, John managed to get both the man and boy back to the seawall, but the barnacles that covered the walls made them too difficult to grab. Relying on instinct he grabbed a nearby boat bumper and wrapped the material around his arm.

John took a moment to assess the situation. He considered waiting on rescue, but the boy was non-verbal, and he feared the man was suffering from fatigue. Fearing for their safety, John swam with them both about 15 feet to a nearby ladder on the seawall. The man had his legs wrapped around John with the child tucked between them.

"The woman who called 911 brought the wheelchair down the pier, and we were all out the water by the time the police arrived," John said.

Despite his brave deeds, John identified the boy's caretaker as the true hero of the day. The caretaker was the first to dive into the water to save the boy.

After the incident, the boy and man wanted to remain anonymous, but that didn't prevent their story from being an inspiration to others.

YOU MAY ALSO LIKE: Wedding Photographer's Camera Catches Beirut Blast As He Films Bride On Her Big Day

As we go about our daily lives we may see someone in need who is not in a life-threatening struggle. Someone could be short on food, gas, money. Or maybe someone could use a phone call to help with loneliness during the pandemic. Challenge yourself with this question – what can I do today to show someone else love?

LISTEN: A Woman Went To Heaven After Her Heart Stopped and Then Came Back to Share Her Story