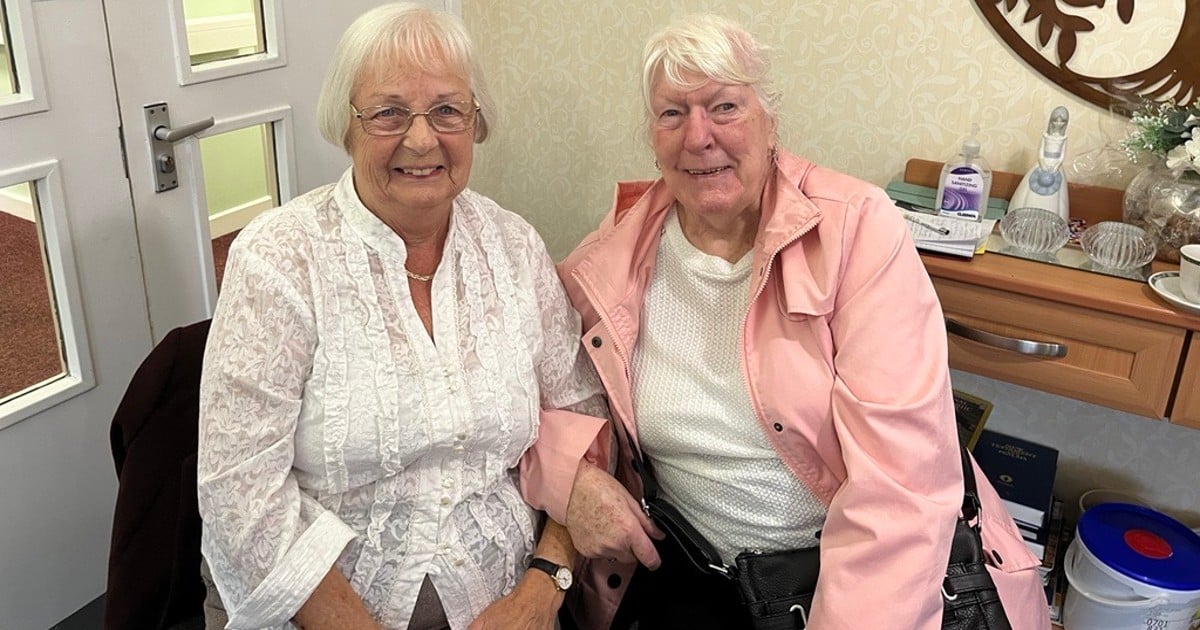 If the arrival of one precious baby into the world is a miracle-and it is, how much more miraculous is it that one blessed pair of parents got to celebrate their nonuplets' 1st birthday!

If the word "nonuplets" is unfamiliar, that's understandable because this large batch of babies is the most delivered at a single birth to survive. On the occasion of the nonuplets' 1st birthday in May 2022, Guinness World Records announced that Mom and Dad, Halima Cissé, and her husband, Abdelkader Arby, and their beautiful babes now hold the new record!

RELATED: 9 Babies Born At Once Are A Miraculous Surprise For Mom Only Expecting 7

According to Guinness World Records, "Nonuplets are extremely rare, and until the arrival of the Cissé children, no cases had been recorded of nine babies from a single birth surviving for more than a few hours.” The record was previously held by Nadya (now Natalie) Suleman, who gave birth to 8 babies in 2009.

WATCH: Mom Who Gave Birth To Nonuplets Calls It A Gift From God

However, before the nonuplets celebrated their 1st birthday, medical professionals, family members, and caregivers showed them a great deal of care and love. Halima and Abdelkader make their home in Mali, Africa. But Halima flew to Morocco shortly before the babies' arrival, which took place in May 2021 at just 30 weeks. After determining the delivery faced complications and the babies would need extra care, doctors transferred Halima from a hospital in Mali. What's more, is that doctors expected there to be only seven babies!

Dr. Youssef Alaoui from Morocco's Casablanca Ain Borja Clinic shared during an interview with Today, “So you can imagine our surprise when we discovered nine of them during the birth. Luckily this didn’t faze us since we have one of the largest neonatal resuscitation services in Morocco.”

RELATED: Video Of Triplets Arriving Via C-Section Shared By Mom In Honor Of 1st Birthday

Born ten weeks early via cesarean, the premature babies weighed between about 1-2 pounds each. The babies spent several months in incubators. Eventually, Halima and her five girls and four boys moved to a nearby apartment. There, they received medical care for an additional time. In total, Halima's babies were under the care of the clinic for over a year, finally returning to their home, Dad Abdelkader, and older sister, Sauda, in Mali in December 2021.

What a wonderful reunion that must have been!

Though Abdelkader had visited, this marked the first time the family was together in their home since increasing three times in size! Grateful that their children are "in perfect health," Abdelkader said, “It’s not easy, but it’s great.”

Indeed, they are in perfect health, together requiring 45 diaper changes daily and consuming over four gallons of milk each week!

Mr. Arby expressed his best wishes for others hoping to have children back in May to BBC News, saying, “I hope God blesses everyone who doesn’t yet have children – that they can have what we, the parents of nonuplets currently have. It’s beautiful, a real treasure.”

YOU MAY ALSO LIKE: Triplet's First Birthday Photo Marred With Sadness After Losing Mom During Birth

"Children are a heritage from the Lord, offspring a reward from him." Psalms 127:3

WATCH: What Life Is Like After Nonuplets 1st Birthday

LISTEN: Baby is Born Weighing Less Than a Loaf of Bread | Boyfriend Pulls Woman He Loves From Fiery Car