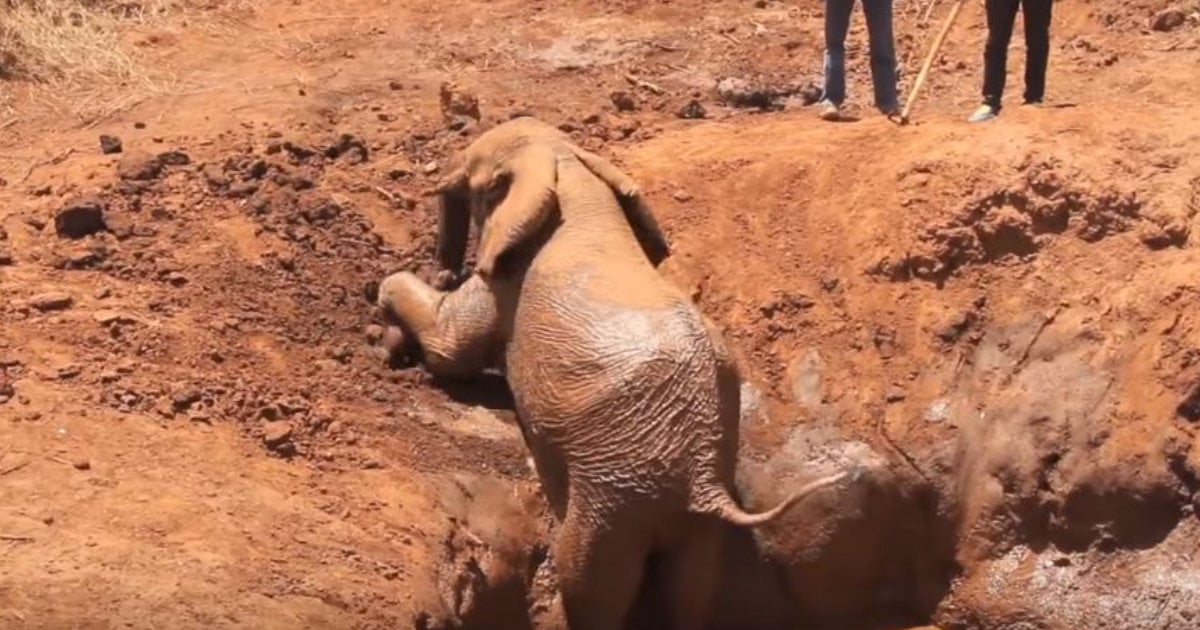 Carolyn Wooley called 911 frantic. Her 1-year-old Rottweiler, Nisel, had run out onto the frozen pond in the backyard. But when the ice gave way, it left the dog trapped in icy water, fighting for life!

At just one year old, Nisel still has a lot of puppy in her. She loves running around and chasing her pet ducks who take up residence in the backyard pond.

But Nisel was outside one evening during the cold New Jersey winter and ventured out onto the frozen pond. And that’s when the ice gave way, plunging the young pooch into the frigid waters below!

Carolyn Wooley was beside herself with worry when she found her precious fur-baby fighting for life in the frozen pond.

"There was absolutely no way she could have gotten out herself," she said.

RELATED: A Man Spotted A Drowning Puppy And He Tried To Save Him

Three officers showed up at her house and immediately began discussing options for how they could free the dog trapped in icy water. They started working on blowing up a raft, but Officer Robert Voorhees knew time was of the essence.

"We could tell she was getting tired out there," fellow officer George Peterson. 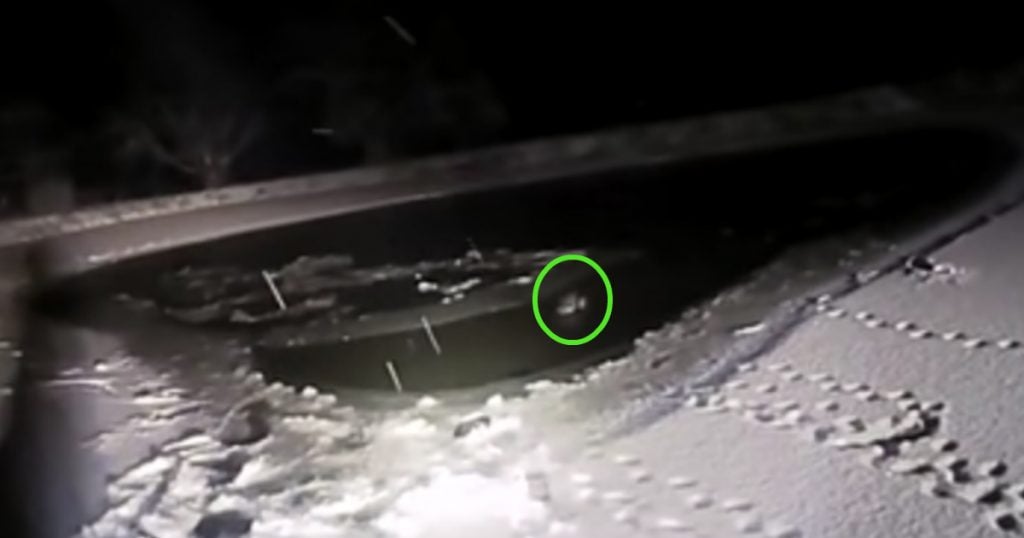 As Nisel’s head dipped under the water, Officer Voorhees refused to wait any longer. He wasn’t about to let Nisel drown or freeze to death.

"I got a puppy at home. I was crying," he later told Carolyn during an emotional embrace.

With no regard for his own safety, Officer Voorhees tied a rope around his waist and asked his fellow officer to spot him. Officer Voorhees got down on his belly, slithering across the frozen pond toward the floundering pup.

Carolyn called out encouragement to Nisel as Officer Voorhees inched closer and closer. The police body cam captured the tense moment on video. Finally, the officer was able to grab hold of the pup’s collar. Once he had her, his fellow officers quickly pulled them both back to the safety of the shore.

Carolyn was ecstatic to see her beloved pup back on solid ground. She gave Officer Voorhees a huge hug, thanking him and the other officers profusely.

"I'm just so impressed that his first thought was the dog," she said.

As for Nisel, she showed her appreciation by bounding around the backyard excitedly!

"The dog basically thought it was a great time running around afterwards," Officer Peterson recalled.

The officers received praise from Carolyn, but also from their department.

“I am not surprised by Officer Voorhees' actions as I know how much he cares for animals, especially dogs. I am glad that Nisel is doing well and I am very proud of Officers Voorhees and Peterson," Hopewell Police Chief Lance Maloney said.

Thank God for these brave officers and their compassion for all of God’s creatures!