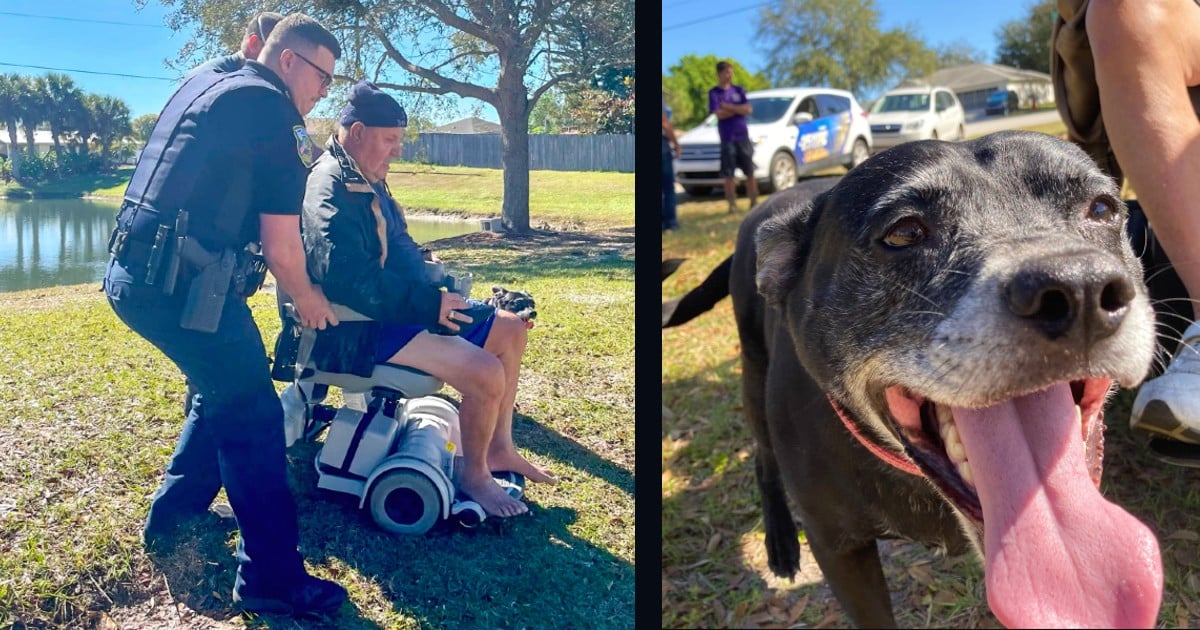 After hikers make a grim discovery, an orphaned mountain lion cub gets the help she needs.

Lost and wandering for months, Rose was likely going to die and very soon. Her life was hanging in the balance. But thankfully this beautiful creature was rescued. Initially, she was spotted by a pair of hikers but it took five more days to find her.

Her rescuers thought Rose was a younger cub because she weighed a mere nine pounds. But they realized she is about five months old and should actually weigh in at thirty pounds.

Her rescue team was shocked and stunned Rose had survived. Dr. Alex Herman said, "Based on her initial exam, it appears she hasn't eaten in weeks. She is excruciatingly thin. To survive, her body resorted to consuming its own muscle mass.

She is also suffering from extreme dehydration, and her temperature was so low it couldn't even be read. But she survived her first night, which was critical. We can already tell she has a feisty spirit and an obvious will to live, and we're thankful for that."

RELATED: Couple Finds Orphaned Puppy on Vacation And Dog's Reaction to Being Rescued Is Just Precious

However, Alex believes she wants to live and has the spirit to fight the battles ahead.

Orphaned Mountain Lion On The Mend

When she was found, she was covered in ticks and fleas. But she got a bath and has been receiving care around the clock. So far, she's been drinking formula every few hours and even tried some tasty morsels of meat.

Now that she's been getting on the cuddles and care she needs, she has gained three more pounds and loves being scratched.

Thank God for Rose has a capable team at the Oakland Zoo. Even though she won't be able to be released back into the wild, Rose will help visitors learn how truly incredible her species is to the ecosystem. She is truly a majestic creature and we are thankful she gets to teach us about her world.

YOU MAY ALSO LIKE: Dog and Mountain Lion Have Intense Staring Contest and Tiny Pup Refuses to Back Down

WATCH: After Hikers Make A Grim Discovery, an Orphaned Mountain Lion Cub Gets The Help She Needs