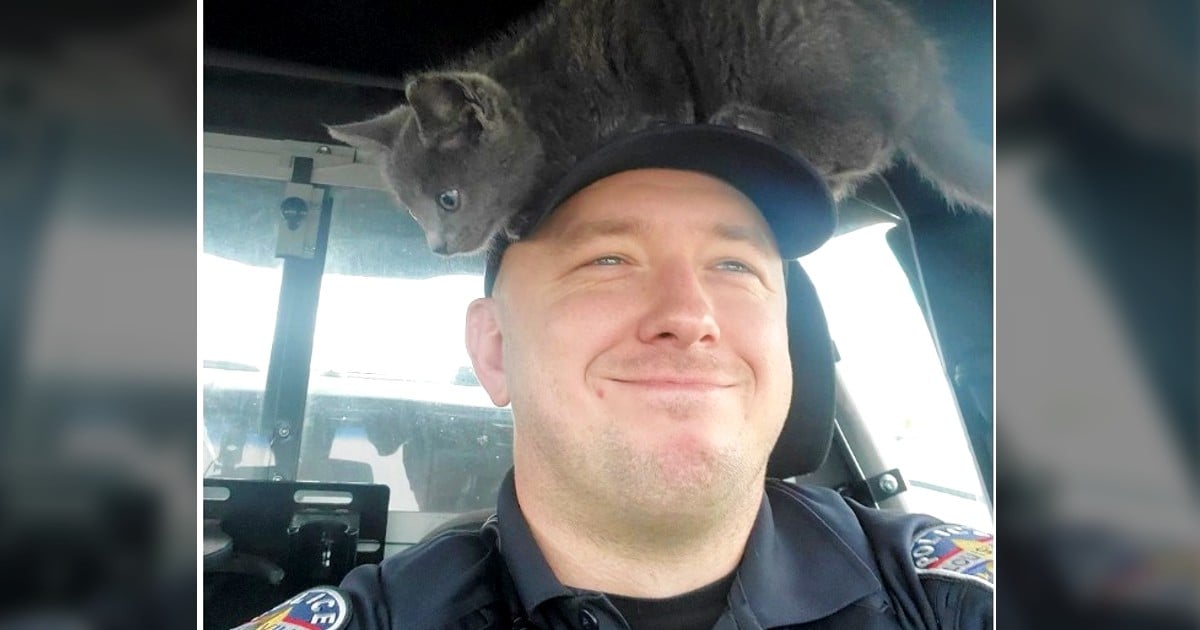 One dog and mountain lion have a stare-down with one another with only a glass door between them. And the dog's owner got the whole encounter on video!

Sarah Boles is the owner of her dog, Dash. Recently, she filmed a three-minute video that went viral online of Dash encountering a mountain lion. The two animals were only separated by a glass door, and the mountain lion kept swatting at the glass.

“Not going to lie, this is really scary," Sarah said in the video.

The area that Sarah lives in is known to have mountain lions, but she has never experienced one so close before on her property.

"We've always known that there are mountain lions up here, on our property, in this neighborhood, but you do all the things you're supposed to do," she said. "And I just never expected to see one five feet away looking in my dining room."

Dog And Mountain Lion Stare Each Other Down Through Glass Door

Although Sarah sounds a bit frightened in the video, she said that she never felt like she was in danger.

“At no time was the lion aggressive, but rather it was just as curious as my dog to figure out what was on the other side of the glass. Although I was a bit shaken, I don’t feel I was in any danger and the lion was curious about its own reflection and the dog," she shared. "I knew the cat couldn’t come in in my rational brain, but…I’m five feet away and it’s tapping on the glass.”

Sarah also said that the mountain lion was "the most beautiful animal I’ve ever seen, and so powerful and frightening at the same time.”

YOU MAY ALSO LIKE: 9-Year-Old Sees Man Going After Her Mom And Bravely Steps In To Protect Her

Thankfully, Sarah was able to marvel at the beautiful creature from behind closed doors. And now she has a video keepsake of the thrilling encounter to look back on!

LISTEN: Couple Ends Up Getting Married At The Border So 96-Year-Old Grandma Can Attend | 97-Year-Old Didn't Have a Dress on Wedding Day So Hospice Nurses Fix That on 77th Anniversary