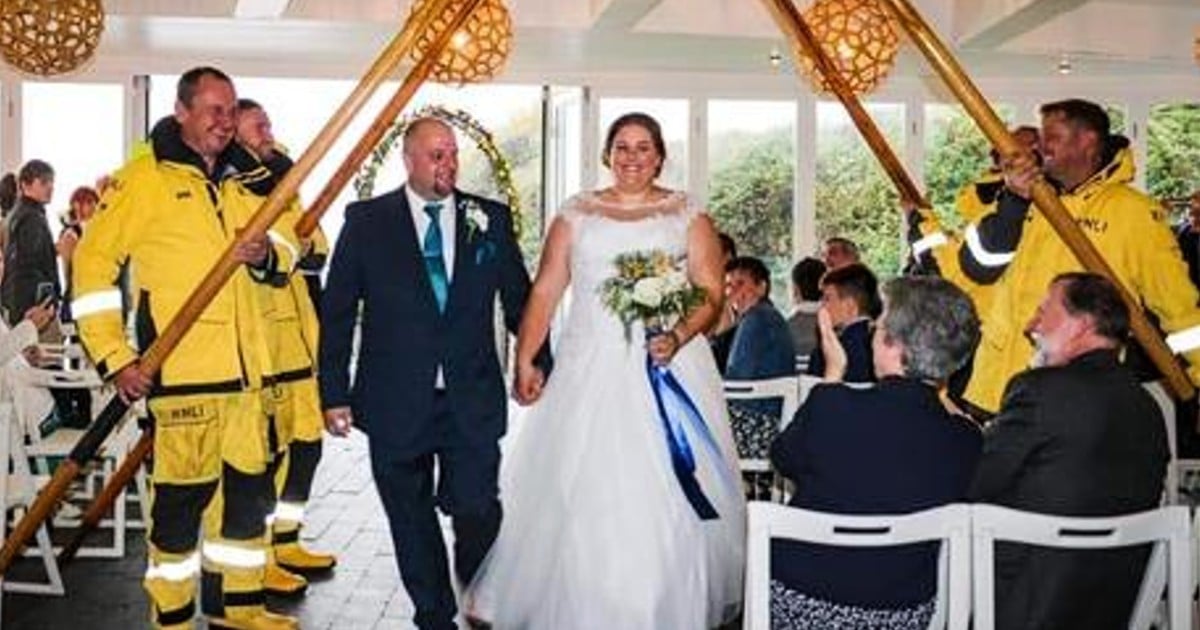 One little girl jumped into action while protecting her mother during an attempted robbery. What a brave young girl!

9-year-old Journee Nelson and her mother, Danielle Mobley, were leaving a grocery store recently in West Palm Beach, Florida when the unthinkable happened. A man in a gray hoodie approached Danielle at her car and started attacking her, trying to steal her purse.

RELATED: Good Samaritans Save Elderly Neighbor By Carrying Her Out Of Burning Home

“We struggled over the purse. He pushed me down to the ground,” Danielle recalled. “That is when I let it go and figured he would take off.”

But Danielle wasn't alone in trying to fight off the burglar. Her young daughter stepped in to try to protect her mom.

After Danielle let go of her purse, Journee chased after the robber for five blocks after hitting and kicking him several times. Despite her small size, she was so brave in the face of danger!

“I’m very proud of her that was her initial reaction,” shared Danielle. “I wish, sometimes, things could be a little different because she is still dealing with this mentally.”

Recently, Journee was honored by the West Palm Beach Police Foundation with a medal and certificate, according to a post on their Facebook page.

“Chief Adderley honored a 9-year-old child today for bravery as she ran to her mother’s defense to fend off a brazen robber,” the post read. “The West Palm Beach Police Foundation presented the child with a token of appreciation.”

Chief Frank Adderley also shared his thoughts following the incident. “I wouldn’t recommend that you confront an individual like that but in the heat of the moment things happen," he said. "I bet he was shocked when she kicked him right in the face because you definitely could tell on the video that he was not expecting that. Her actions were perfect timing in this particular situation, and I think she hit him pretty hard.”

YOU MAY ALSO LIKE: A Couple And Their Injured Dog Needed Help And Then A Boy Scout Came To Their Rescue

Way to go, Journee! This brave little one fought to protect her mom, and God kept her safe amid danger. May Journee look to God for peace and comfort as she gets over this scary incident.

LISTEN: Mom Urges To Check Kid's Feet For Hair Around Toe After Her Baby's Terrifying Hospital Trip | 13-Year-Old Risks His Life To Save His 4 Sisters From Fire And Then Family Dog Saves Him