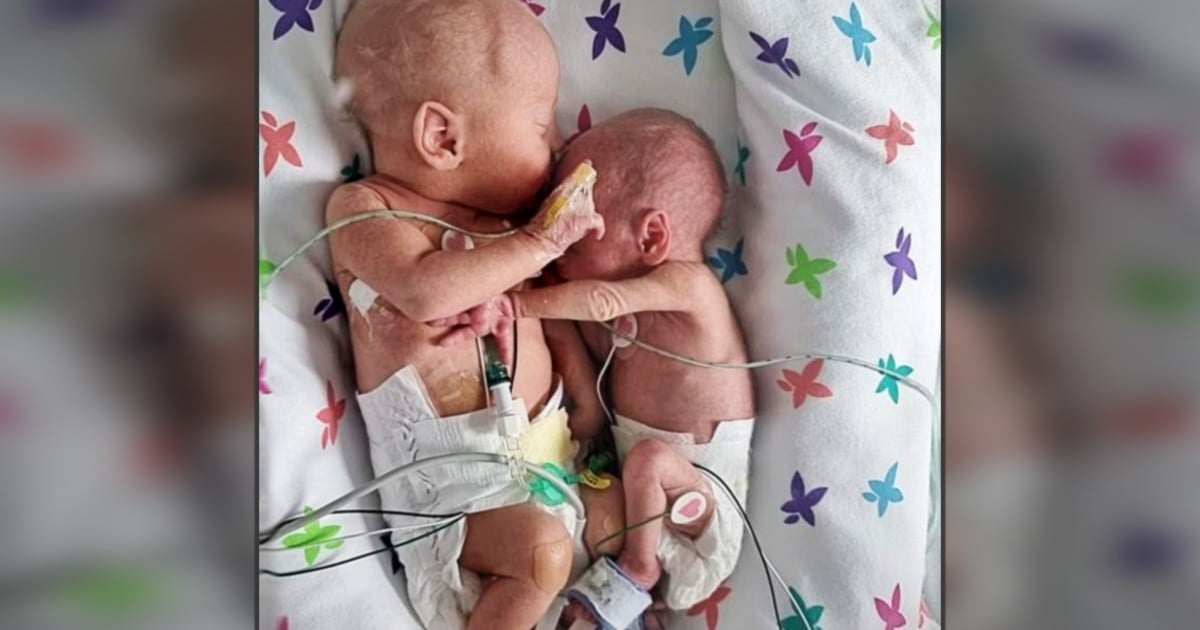 Classical pianist João Carlos Martins lived for playing the piano. But then, a neurological illness robbed him of the ability. He spent 22 years unable to play the instrument he loved so much until God arranged a miracle encounter!

João Carlos Martins is a world-renowned musician and was a child prodigy on the piano. He won a national competition in his home country of Brazil at the age of 8.

RELATED: Alzheimer's Stole His Music Until A Kind Pianist Gave It All Back

"I realized that music was the reason, the real reason for me to believe in life. To believe in God," shares João.

But a neurological illness, known as Dystonia, took away his ability to play the piano like he used to. He had been fighting the illness since he was 18 years old. Dystonia is a neurological disorder that makes it difficult for individuals to control their movements.

"You can manage it for a few years, but at the end, the Dystonia will win the fight," João shares.

In 2002, João gave his last concert in Beijing and switched to a new career as a conductor. But then in 2019, an industrial designer named Ubirata Bizarro Costa heard about João disease and wanted to help him play the piano again.

RELATED: 90-Year-Old Couple Shows Up For Their Check-Ups But Wows With A Piano Duet Instead

"I was watching a TV show and saw him in an interview," says Ubirata. "And he was saying that he was saying goodbye to his hands, like a farewell. Because he was going to have surgery on his hands."

That's when Ubirata decided he was going to make gloves for João that would let him play again.

"The first version of the gloves took me two weeks to finish them. And I was trying to reach him, the maestro, but I didn't have any success. And then one day he came to my hometown, to a concert," Ubirata shares. "And there I realized that I had a shot."

Ubirata gave the gloves to João when they met at the concert. After trying them out, João was able to play the piano like he once had before. "And this, for me, was like a miracle," João explains. "With these gloves, I am playing now regularly."

What an incredible story! And now, at the age of 80, João Carlos Martins will commemorate the 60th anniversary of his Carnegie Hall debut with a concert there this year!