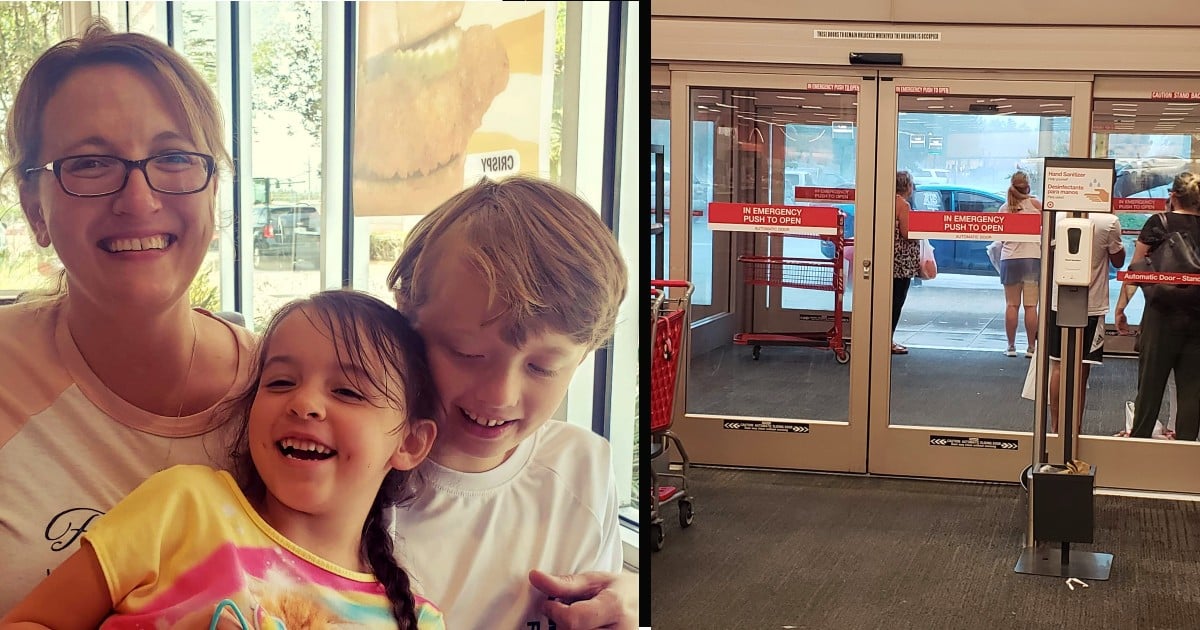 One piano player at the airport was blessed with an incredible surprise when a stranger waiting for his flight raised thousands of dollars for him in tips!

This incredible story takes place at Hartsfield-Jackson Atlanta International Airport. Tonee “Valentine” Carter was doing his job and playing at a piano bar in the airport when Carlos Whittaker took notice of him.

RELATED: Something Comes Over Man So He Picks Up The Tab For Whole Restaurant And Tips Servers $500

Carlos is a motivational speaker, podcaster, and author, but formerly use to be a musician. So he appreciated Tonee's piano tunes and wanted to sit down and listen to him play while he was waiting for his flight to Nashville to board.

“My speaking event in Memphis got canceled so I had to reroute back home, which is why I ended up being in Atlanta for like an hour-and-a-half,” Carlos shared. “I used to be a musician. I was the opening band for a bunch of bands and nobody ever paid attention to me. So when I saw that nobody was really listening to him, my heart was like, ‘Ah, I get it.’ I just wanted to let him know that I was listening to him and that somebody sees him.”

And when Carlos saw how talented Tonee was and how he was giving it his all while playing the piano, Carlos knew he wanted to bless him in some way. That's when he took to social media to see if he could raise some tips for Tonee!

“A thing that I like to do with my Instagram following is just bless people,” Carlos explained. "So, I said I wonder what we can raise in 30 minutes. I can Venmo this guy some money.”

Piano Player At Airport Given Over $60k In Tips By Strangers

And within 30 minutes, Carlos saw that his Instagram followers had raised $10,000 in tips for Tonee! Carlos shared the incredible news with Tonee before running off to catch his flight. And Tonne was completely shocked and overwhelmed by the news.

The tip amount eventually reached $61,000 for Tonee, which made him emotional all over again.

"When people do things like that, total strangers and they hear my story, and they want to give me a gift like that. Thankful is inadequate," Tonee said. "I want to give back and help people like he’s doing. I’m going to be helping people for years to come. God made me a steward of that money and I ain’t letting Him down.”

Back in 2008, Tonee was diagnosed with kidney disease. Because of that, Tonee had to stop working as a pianist on cruise ships and be on dialysis every evening for nine hours.

This is why Tonee decided that he is going to use the money to just get an oil change for his car and then donate the rest to make quarterly donations to the American Kidney Foundation.

“That money’s not mine,” Tonee said. “I’m going to be paying it forward.”

What an incredible story! And another highlight from it is that Carlos and Tonee have remained close since this interaction. They talk often on the phone.

YOU MAY ALSO LIKE: Man With Cancer Loses It When Barber Shaves His Head And Then Turns Clippers On Himself

God bless these two men, and may we all stive to be as kind and generous as them!

LISTEN: Wife Dies Hours After Giving Birth And Husband's Gut Tells Him To Check Her Blog | Mom Realizes Viral Photo Of Boy Standing Alone At Flagpole Is Of Her Son