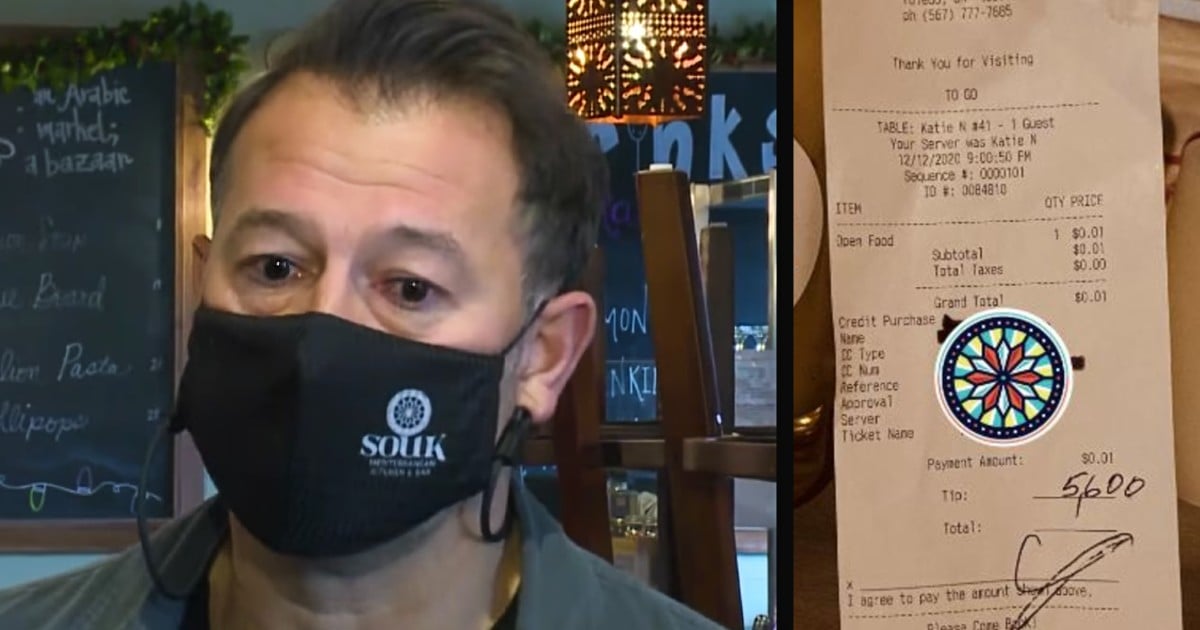 Matt Lima, a police officer in Massachusetts, could have arrested 2 women at a Stop & Shop for shoplifting. But in this positive news story, he surprised them with an incredible act of kindness, instead!

Police officer Matt Lima received a call about a case of shoplifting in Massachusetts at a Stop & Shop grocery store.

RELATED: Widow Is Caught Shoplifting At Walmart And Hours Later, Same Police Officer Turns Up At Her Door

Two women had come into the store with two young children in tow. According to security, while using the self-checkout, the women didn’t scan all of the items in their cart. And that’s when the store called the police.

Matt could have easily just charged the two women and called it a day. But instead, he wanted to see why the women did what they did.

The store’s employees kindly took the kids aside and kept them entertained while Matt questioned the accused shoplifters.

The police officer in Massachusetts learned the one woman was a family friend helping take care of the children and their mother. But money was tight all around.

“The woman I talked to, she explained she was working, but the mother of the children was not working and had some other family issues going on and that what she had taken was Christmas dinner for the kids,” Matt said.

RELATED: Struggling Single Mom Has Barely Any Gifts for Kids And Then a Christmas Day Blessing Appears

As Matt reviewed the shopping bags, he noticed the women had only taken food, nothing else. And his heart went out to the struggling family.

“I have two girls myself, similar in age to the two girls that were there,” he said. “So it kind of struck me a little bit.”

Rather than arrest the women, the Massachusetts police officer served them with a “Notice Not To Trespass”. But it didn’t end there!

After hearing of the family’s struggles, Officer Lima wanted to do more to help. So, he used his own money to purchase $250 in gift cards so the women could buy the groceries they needed at another Stop & Shop location.

“Obviously, this family was in need,” Matt explained of his kind deed. “They were very thankful, they were kind of shocked. I’m sure a lot of people in that same situation would be thinking that there was going to be a different outcome, and maybe they would be arrested or have to go to court.”

When people get desperate, sometimes they do things they otherwise wouldn’t. After looking at the whole situation, the police officer in Massachusetts chose to show compassion. And what a Christ-like response!

Rather than punish these desperate women, Matt showed mercy. And that forgiveness and helping hand likely meant the world to them during this difficult season.

“I try to do what I can to give back when I can,” Officer Matt Lima explained. “And I just recognized that this was an opportunity for me to do that.”

WATCH: Police Officer Talks About His Act Of Kindness

What an inspiration for us all! Christ showed us mercy in the face of our sin. It’s only right that we should so mercy to others, too!

YOU MAY ALSO LIKE: For 30 Minutes, Philadelphia Police Officer Laid on Hot Asphalt Next to 80-Year-Old He Couldn't Save

“For we ourselves also were sometimes foolish, disobedient, deceived, serving divers lusts and pleasures, living in malice and envy, hateful, and hating one another. But after that the kindness and love of God our Savior toward man appeared, Not by works of righteousness which we have done, but according to his mercy he saved us, by the washing of regeneration, and renewing of the Holy Ghost; Which he shed on us abundantly through Jesus Christ our Savior; That being justified by his grace, we should be made heirs according to the hope of eternal life.” Titus 3:3-7