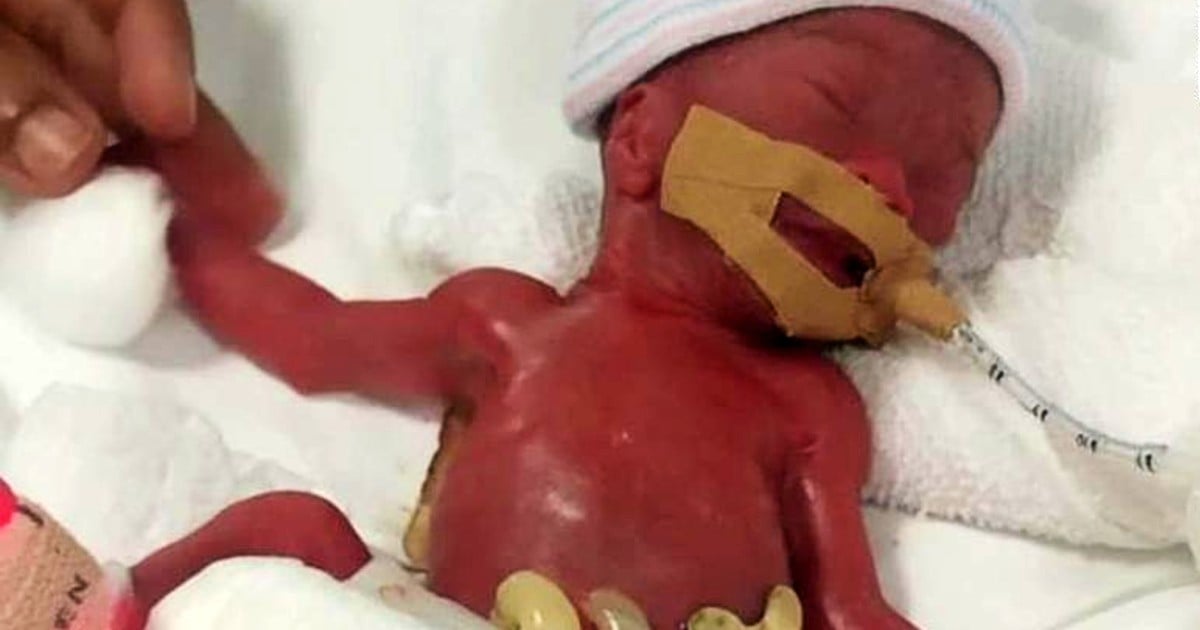 Weighing Less Than a Pound, World’s Smallest Baby at Birth Defies All Odds As ‘Ray of Hope’
Read Article »

A desperate man cried out to God with a prayer for rent money after falling on hard times. Then, a stranger knocked on his door. And what happened next was all God!

Juan Gonzalez is the young man behind a YouTube channel called That Was Epic. It’s where he uploads videos of his social experiments and pranks to entertain more than 4 million followers.

But in this particular video, Juan is going door-to-door offering to pay stranger’s rent. His visit is a blessing for most. But it’s an answered prayer for one man in particular!

When Juan walked up and knocked on one man’s door, it quickly became clear God led him to this home for a specific reason.

"Hello. Super random question. I'm so sorry to bother you," Juan asks right after the man answers the door. "I'm just wondering how much you pay for rent here."

The man at the door looks completely confused and asks Juan why he is giving him this money. Juan smiles at him and says that he just wants to help him out by paying his next rent payment.

Stranger’s Act Of Kindness Is An Answered Prayer

The man looks absolutely shocked. And that’s when he reveals God sent Juan as an answer to this man’s prayer for rent money.

"You know I've been praying about this," the man says. "I don't have rent money for tomorrow."

"Are you serious? Well, there you go," Juan replies. "Now you have it."

"No. I just have a YouTube channel called That Was Epic," explains Juan, "And today we're actually knocking on people's doors and offering them to pay their rent."

"I've been praying. I'm in the middle of a job transition and it's been tough for me. I prayed this morning," the man shares with Juan. "I was paying my rent on time, but things have happened wrong the last two months. We moved here four months ago, and things went really bad for me when I got here. The company I work for got sold out, and we were basically left out in the street, literally. Even this morning, I told my nephew, I said ‘You know, the last thing that I could have that I will not give up is hope. That's the last thing I'll give up. I'm going to take this because I know it's God. This is just a thing from the Lord."

YOU MAY ALSO LIKE: Widow Is Caught Shoplifting At Walmart And Hours Later, Same Police Officer Turns Up At Her Door

As the two men say their goodbyes, they share a hug and marvel at how God showed up here.

Juan then goes on to bless several others. And his random act of kindness has a huge impact on each and every person. What a beautiful interaction!