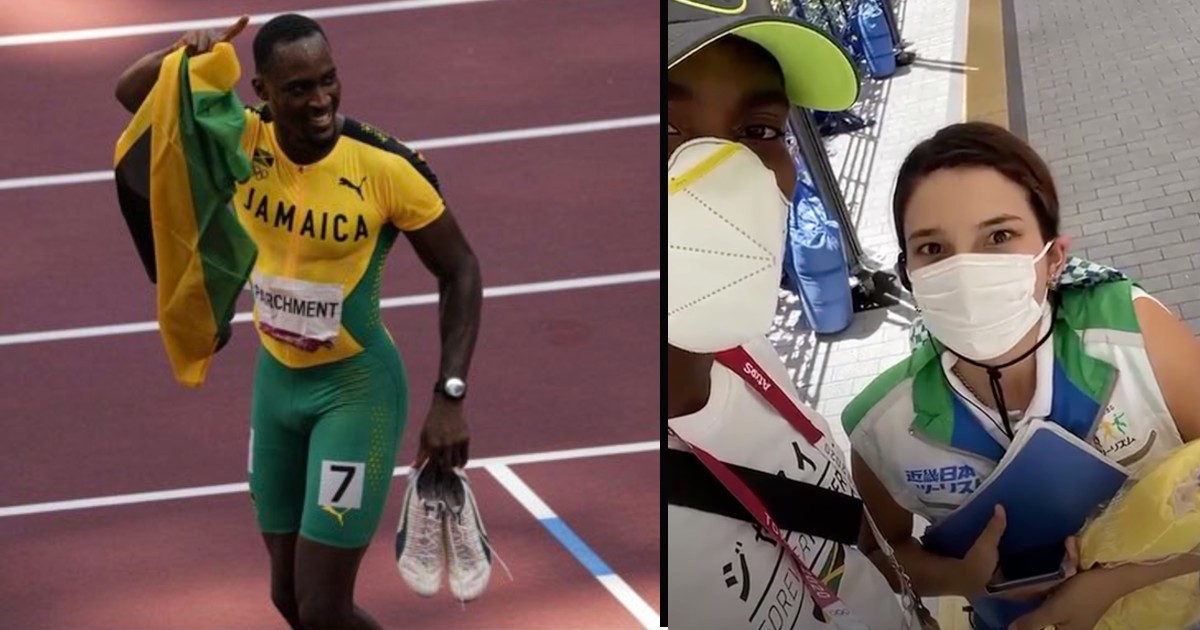 Kwek Yu Xuan is the world's tiniest fighter, weighing a mere 7.5 ounces at birth. Most babies weigh six to ten pounds the day they come into the world and are usually born after 40 weeks.

But that wasn't the case for this sweet little girl. Yu Xuan was born premature at 25 weeks.

The hospital didn't have any hope that she would survive. Doctors prepared her parents Kwek Wee Liang and Wong Mei Ling to say goodbye as they brought their baby girl into this world by c-section.

Based on her weight at the time of delivery, Yu Xuan is believed to be the world’s smallest baby at birth. Weighing less than an apple or a softball, she had less than a 50 percent chance of survival.

But the hospital staff didn't bank on God's plans for this sweet little girl! With God watching over her-she proved every life is precious and she proved miracles happen. The hospital staff named her "a ray of hope amid turmoil."

“Against the odds, with health complications present at birth, she has inspired people around her with her perseverance and growth,” the hospital stated. “We are happy for the little fighter and her family, and proud of the care provided by our team," they added. In a Facebook post they wish her the best, “Our best wishes to Little Yu Xuan as she continues to grow, thrive and beat the odds every day.”

Smallest Baby At Birth Defied All The Odds

Of course, we know it isn't wishful thinking or positive thoughts that saved this sweet child. We know this precious little girl's life is ordained by a mighty God who is still penning her story for the world to witness. Her life, her fight, and her spirit reflect how God breathes life into the bleakest of circumstances. She is living proof we serve a miracle moving Father!

After 13 months in the neonatal intensive care unit, Yu Xuan had to rely on “multiple treatments and machines." Despite being born in the toughest of circumstances, those who took care of her described as being, “active, cheerful and responsive” during her stay. She may but small, but she is fierce and mighty because God is with her!

YOU MAY ALSO LIKE: Miracle Baby Fianna Beats All Odds After Premature Birth Weighing Only 1 Pound

"God is in the midst of her, she shall not be moved; God shall help her, just at the break of dawn." Psalm 46:5

WATCH: Weighing Less Than a Pound, World’s Smallest Baby at Birth Defies All Odds As ‘Ray of Hope’