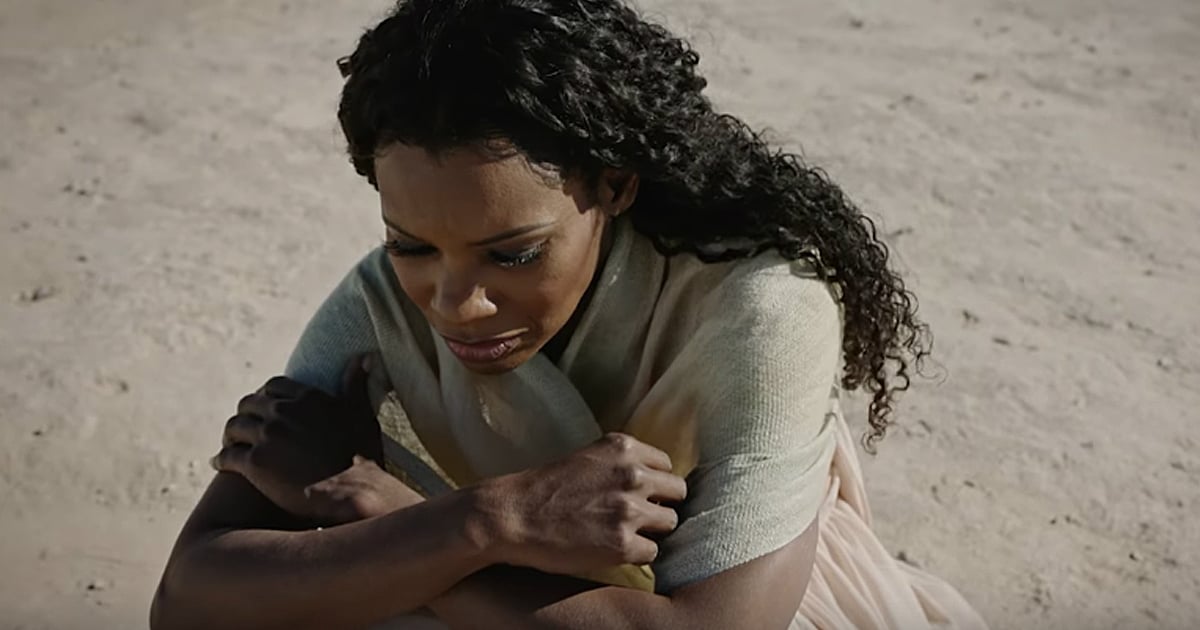 This inspirational short story shows how police and the church are working together to pray for their communities. Because of these police prayers and by divine intervention, a robbery victim was saved in the nick of time.

In Johannesburg, South Africa, a man was attacked by two men while he was walking home from church one Wednesday night.

RELATED: Police Officer Respons To Call And Adopts The 8-Year-Old Boy He’s There To Save

In a statement from the police, they describe the victim's attack. "One of them choked him, while his accomplice threatened him with a knife and took his tablet. They threw away his Bible and a diary. The police came to his rescue and apprehended one suspect."

A police spokesperson explained how the police were right nearby while the suspects were robbing the man. "If you believe in The Bible, you can trust that God was there for that victim," he says.

Recently, the local police in this area teamed up with the local church and created a ‘divine intervention program.' One of their efforts included partnering with local clergymen and praying with and feeding over 100 homeless people in the area.

“The heightening of the partnership between the police and the local churches comes as a result of an acknowledgment that some of the root causes of lawlessness are spiritual in nature and only with the help from the Man [God] above can such acts be reduced or eradicated," explains Daniel Mavimbela, captain of the police force.

YOU MAY ALSO LIKE: Desperate Police Officer Pleads With Abandoned Newborn To Breathe

It is heartwarming to see how this police force wants to protect people, not just physically, but spiritually as well. May they continue to pray for their communities and use their platform for God's glory!