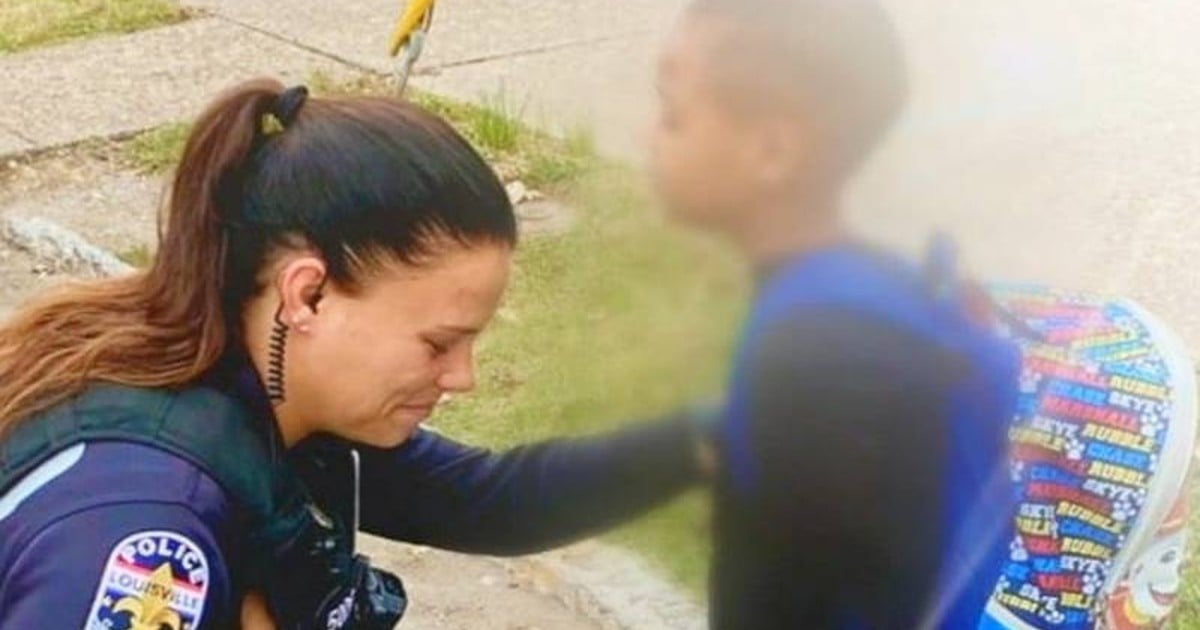 Runner Meghan Roth had no idea she would be receiving an implantable cardioverter-defibrillator instead of a participation medal after running in the Boston Marathon. She also had no idea several strangers would be keeping her alive after she suddenly collapses at the Boston Marathon. All Meghan knew was that she was lucky to be alive. But we know it's more than just luck. It's a miracle.

Meghan is a healthy 35-year-old woman with a loving husband and a 10-month-old son. She also loves to run. The sound of her feet hitting the pavement is what she lives for.

RELATED: A Man Named Jesus Steps In When Man with ‘Jesus Saves' on His Shirt Collapses

So when her running time qualified her to participate in the Boston Marathon, she thought one of her lifelong dreams was coming true.

But the day of the race, Meghan began having a heart attack at mile eight. It's a miracle she went down in front of Marie Rodger's window. Only God could have placed runner Meghan Roth in that exact spot at that exact mile to get the life-saving help she needed from nurses.

Marie is a retired critical care nurse, along with Cameron Howe. Together they watched the race from the apartment when they noticed Meghan had collapsed and was “lying face down, making incoherent sounds.” The two nurses bolted from the apartment and raced to help her. They rolled her over when they found that Meghan was gasping just to take a breath! “Neither one of us could find a pulse, so I started CPR and called to a woman on the sideline to call 911,” Marie said.

No one realized how dire the situation had become. The nurses breathed for Meghan and kept her heart circulating blood with compressions. Meghan's body wouldn't do it on her own until she was cardioverted a total of three times. It took three shocks to get Meghan's heart back into a rhythm.

“I think my mind immediately went to: ‘I just passed out. I didn’t think I went into cardiac arrest, right?'” Meghan said. She went on to explain,” I was just, I was thinking I passed out, and I wasn’t exactly sure what had happened. So when I woke up, I was instantly devastated and like: ‘What just happened to me? Why?’ Because it happened so early in the race.”

Later, runner Meghan Roth would undergo a quick surgical procedure to receive an ICD which acts as a defibrillator and pacemaker. The device will keep her heart in a normal rhythm to prevent any future heart episodes or heart attacks. That's when Meghan truly realized she was blessed to be alive thanks to the quick thinking and experienced hands of the nurses God put on her path as guardian angels.

The most beautiful part of this miraculous story is when Meghan was able to reunite through email which then led to a Zoom call with her angel nurses. Marie and Cameron never knew what became of Meghan after she was loaded into the ambulance. Marie actually searched online to find Meghan when she stumbled across a Go Fund Me page which was set up to keep friends and family updated with her medical care.

“I’m so lucky they were there," Meghan commented. “They saved my life, and I don’t think I can ever thank them enough.” Thank God for the kindness of angels on earth in the form of complete strangers.

YOU MAY ALSO LIKE: Army Dad Vows To Walk Barefoot For 1,200 Miles Distance In An Attempt to Save His Little Girl

"But the fruit of the Spirit is love, joy, peace, forbearance, kindness, goodness, faithfulness," Galatians 5:22