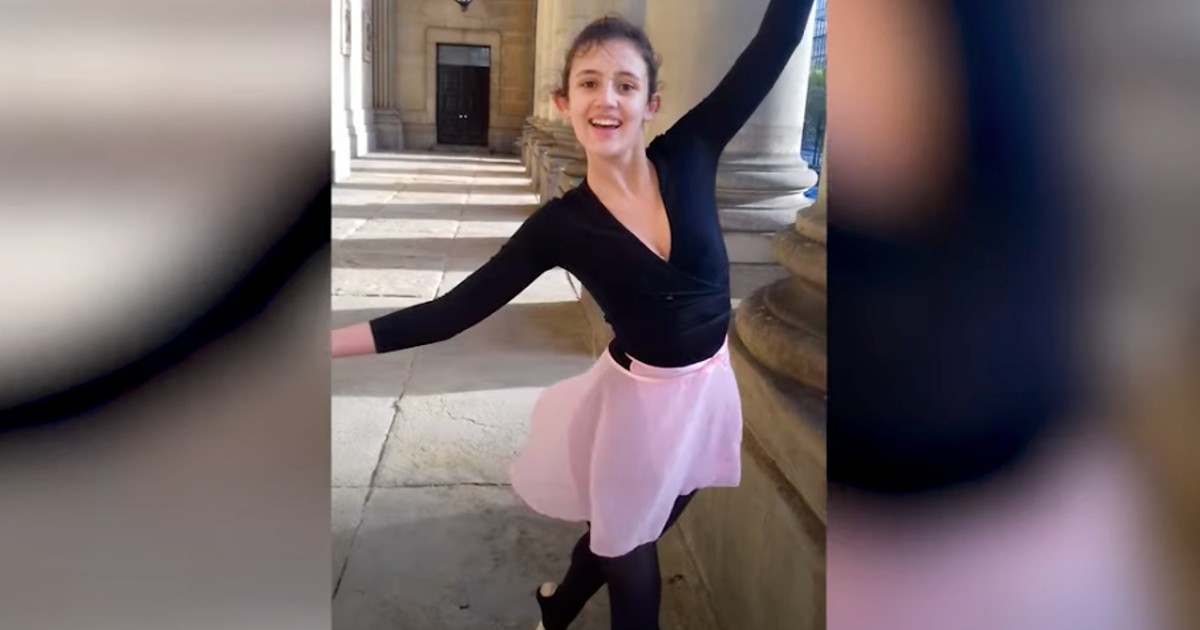 Army Major Chris Brannigan of Surrey, England is at it again; he's vowed to walk barefoot a second time in an effort to raise funds to find a cure for the rare disorder that his nine-year-old daughter suffers from.

RELATED: Man Walked To Work Every Day, 17 Miles One Way, Then Kind Strangers Handed Him $26k

Though CdLS is present at birth, doctors diagnosed Major Brannigan's daughter, Hasti, with the genetic disorder in 2019. Major Brannigan got straight to work with his first fundraising challenge.

Now, his goal is to raise enough money so that clinical trials of the treatment, already developed, can take place.

Major Brannigan vowed to walk barefoot for 1,200 miles while carrying a pack that weighs approximately 55 pounds. His marathon hike will take him from The Jackson Laboratory in Maine south toward North Carolina. Can you imagine walking barefoot down the east coast of the U.S.? That's a father who is willing to suffer for his child!

Dad Vows To Walk Barefoot To Fundraise For Rare Disease

Hasti, like other kids with CdLS, experiences a range of symptoms, including learning disabilities, growth delays, speech and language difficulties, and seizures.

RELATED: 14-Year-Old Facing Death Inspires So Many And Mom Honors Her Dying Wish After She's Gone

"It means lots of things that other children find easy are quite difficult for Hasti, it's quite isolating," shared Major Brannigan.

Medical staff told Major Brannigan and his wife Hengameh that Hasti's condition could grow worse during the onset of puberty. So they feel they must work quickly in order to help their daughter.

Major Brannigan expects to walk barefoot and complete his trek in 53 days. During that time, he hopes to reach 3.5 million dollars, sufficient to complete the clinical trials and make the treatment available.

While this precious child certainly faces real challenges, she is clearly blessed with a devoted father. He is willing to suffer physical pain and exhaustion, put his everyday life aside, and do everything possible to help her.

Best wishes on your journey to walk barefoot, Major Brannigan! We hope your fundraising efforts here are wonderfully fruitful!

"A woman giving birth to a child has pain because her time has come; but when her baby is born she forgets the anguish because of her joy that a child is born into the world." John 16:21

LISTEN: 2 Sanitation Workers Notice Something's Not right And Save A 10-Year-Old Girl | Story Of How Bette Midler Nearly Passed on One of Her Biggest Hits