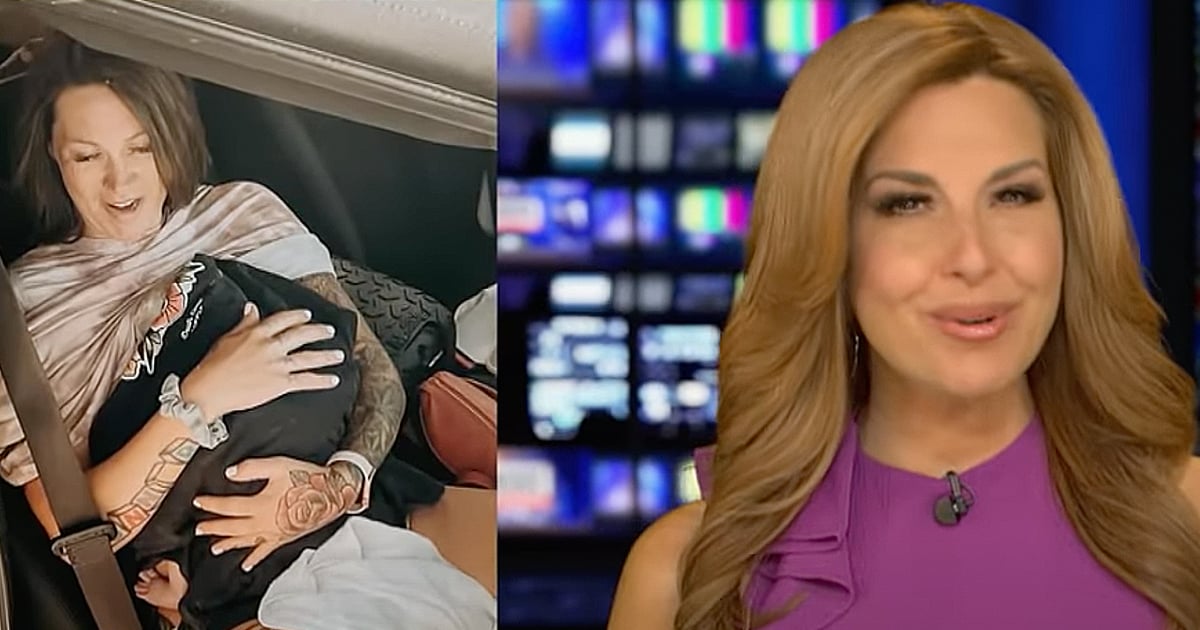 Few people must allow nearly three hours to get to work each day, but one Oklahoma native, who walked to work every day took that-his only option-in stride. That is, until Michael Lynn crossed his path.

Great employees get to work on time for every shift, and they don't miss shifts. But what about an employee who does those things even when he has to walk 17 miles roundtrip each day to work?

That's a hard-working and dedicated individual! That is Donte Franklin.

20-year-old Donte is a cook for Buffalo Wild Wings. He works at "Bdubs" to support his family. But without local public transportation or a vehicle, getting to and from work is very difficult, particularly when the weather is extreme. Yet, without missing a shift, this young man walked to work day after day.

Donte credits values instilled in him by his mom for giving him the determination to keep going. "I really don't care if it gets tiring. I just have to keep pushing," he said, "I walk just to make my family proud."

Donte has struggled since he lost his mother. "She passed away when I was 16-years-old. She had Hepatitis C. After she passed away it's just been hard for me," he explained.

RELATED: Teen Walked 7 Miles to Work Each Day Until God Made Sure the Right Person Spotted Him

One day when Donte Franklin was making the trek to work in the sweltering Oklahoma heat, Michael Lynn offered him a ride.

As they visited, Donte shared his situation with Michael, explaining how he walked to work each day. And Michael was moved to post Donte's story on Facebook. As people saw Michael's post, they became eager to help Donte. And, the community of Moore, Oklahoma did just that.

WATCH: Man Walked To Work And Met Stranger Who Would Change Everything

In just a few days, over $26,000 had been donated to help Donte get a driver's license and a car. And to hold him over until he has enough saved, a local bike club surprised Donte with a new bike!

"I wasn't expecting it, but really it was a true blessing he gave me a ride," a grateful Donte said.

Donte's long walks are behind him, but there is no doubt that given his character and commitment, he has a very bright future ahead. Donte feels blessed by Michael, but it sounds like Michael feels the same way about Donte.

"I think we need to keep each other. I love this guy like my own," gushed Michael.

YOU MAY ALSO LIKE: High School Janitor Who's Been Walking to Work Can't Stop the Tears As Coworkers Gift Him a Car

WATCH: Act Of Kindness For Man Who Walked To Work Each Day