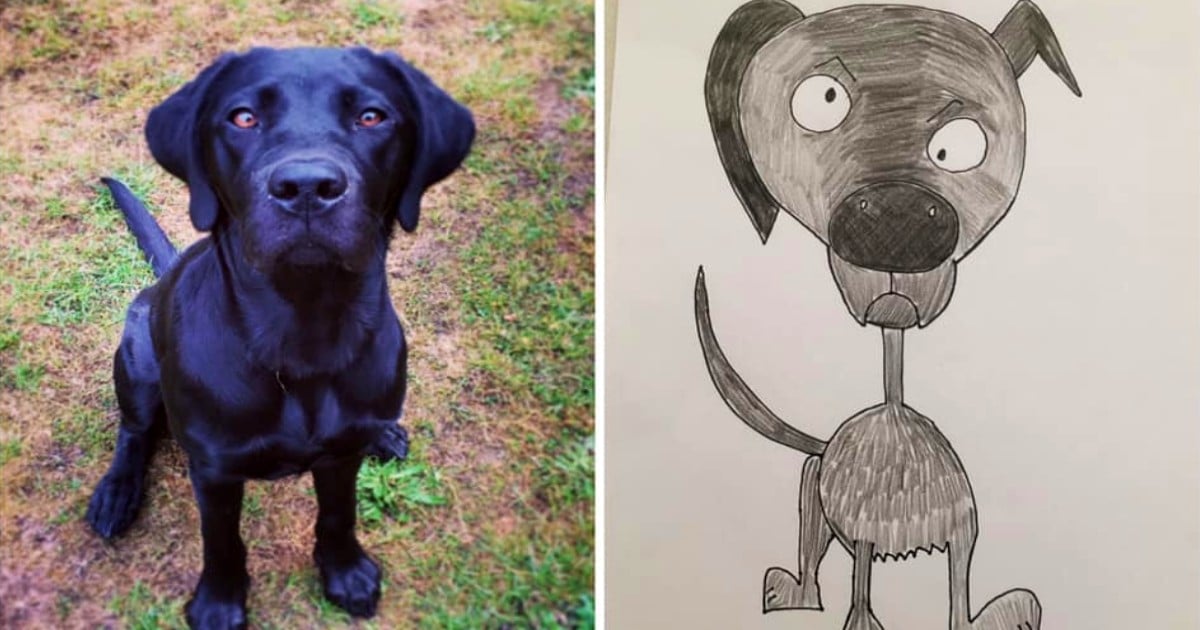 When a herd of cows destroyed the school pumpkin patch at Edneyville Elementary School, it was one of those things you had to see to believe!

RELATED: The Unlikely New Addition To This Herd Of Cows Is Too Sweet To Miss

It was such a sweet thing to do. And it brought so much joy to the staff and students.

But less than two weeks later, the school found the beautiful display vandalized.

Thankfully, the building has hidden cameras for security purposes. So finding the culprit would be easy. But after reviewing the footage, officials at Edneyville Elementary School in North Carolina came to realize fact can sometimes be stranger than fiction!

Herd Of Cows To Blame For Ruining School Pumpkin Patch

Finding the fall harvest display trampled was disappointing, indeed. But discovering the culprits was an “udder” shock!

RELATED: Herd Of Cows Stumble Upon A Stranded Seal In Their Field

Footage from the security cameras revealed a herd of cows did the vandalizing. The 11 “hooved hoodlums” unwittingly trampled the school’s pumpkin patch as they moooooved on through the property.

Thankfully, nearly all of the damage to the school pumpkin patch was repairable. And seeing as the herd of cows had no ill-will, the school had a good laugh about it.

“At first we were shocked,” explained Administrative Assistant, Mrs. Horne. “But then we found it hilarious as soon as we found out it wasn’t a person!”

“My law firm will represent them for free. EAT MOR CHIKIN,” wrote one man, making reference to the popular Chick-Fil-A slogan.

“These cows today…,” lamented another person.

“Cowmaggdon. Another 2020 anomaly,” wrote someone else.

YOU MAY ALSO LIKE: Mesmerizing Halloween Light Show Is One For The Record Books

What a great reminder to look for joy no matter what the day brings!