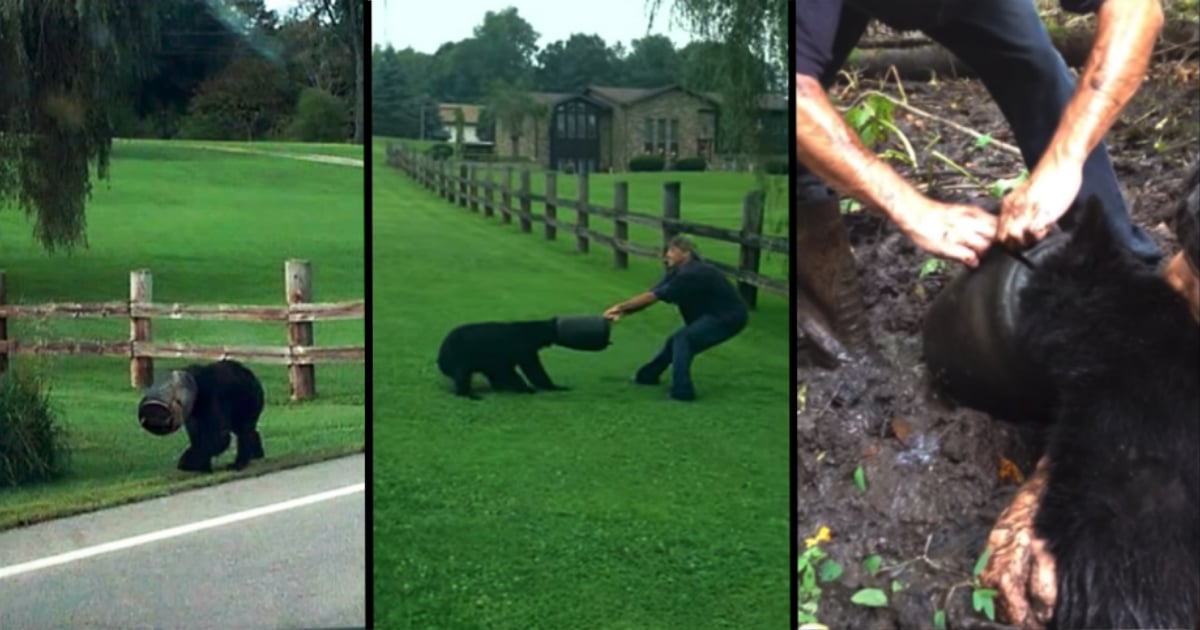 Long-time shelter dog Pirate Marie was starting to give up after spending year after year waiting for an adoption that never came. But 7 years later, she finally landed the forever home of her dreams!

Poor Pirate Marie spent nearly half of her life at the Oahu SPCA in Hawaii. No one ever asked to see her, even though she was a sweet pup. Over the years, visitors to the SPCA often commented on how sad it was that Pirate still hadn’t found a home. But not one of them looked into taking her.

“She just kept getting overlooked,” Amanda Villeme of the Oahu SPCA said.

Long-time shelter dog Pirate Marie just kept waiting… and aging. And as an older dog, her chances for getting adopted kept getting smaller and smaller.

The SPCA employees tried to make Pirate Marie as comfortable as possible. But she needed a real home, with one family consistently giving her love.

As the unwanted pup spent year after year going unnoticed, folks at the SPCA started to fear she’d spend her whole life at the shelter. But finally, God led a new Mommy to Pirate Marie!

Jennifer Hoyt and her husband are both in the military. And God was putting the couple right where they needed to be when Jennifer got stationed in Hawaii!

There was more than just sun and sand waiting for Jennifer in Hawaii. She knew she wanted to volunteer at an animal shelter, but she and her husband agreed they’d wait a while before getting a dog. But then Jennifer heard Pirate Marie’s heartbreaking tale!

It shocked the SPCA staff when Jennifer asked about the long-overlooked shelter dog Pirate Marie.

“She looked so sad,” Jennifer said. “They told me that it seemed like she was getting just tired of life. It broke my heart.”

It takes a special person to adopt a senior dog. And Jennifer was just that kind of special person! She didn’t even have a house yet in Hawaii. But she just knew she and her husband could give Pirate Marie the perfect forever home.

RELATED: Dog Waits By Roadside In Same Spot Every Day Until He Finally Gets The Rescue He Deserves

Jennifer visited Pirate Marie every day at the shelter until the adoption was finally in place. The 11-and-a-half-year-old dog that had waited so long for a loving home finally had one!

“She’s the dog that nobody wanted. And she won me over immediately,” Jennifer said.

A Happy Ending 7 Years In The Making

After finally finding a home, the transformation from the love and attention Pirate Marie now gets from Jennifer and her husband is truly incredible. Gone is the somber dog tired of life. Despite her age, Jennifer says Pirate Marie acts more and more like a puppy every day!

You can keep up with Pirate Marie as she enjoys her new life HERE!

What a beautiful story of redemption. We’re so glad God brought Pirate Marie and Jennifer together!