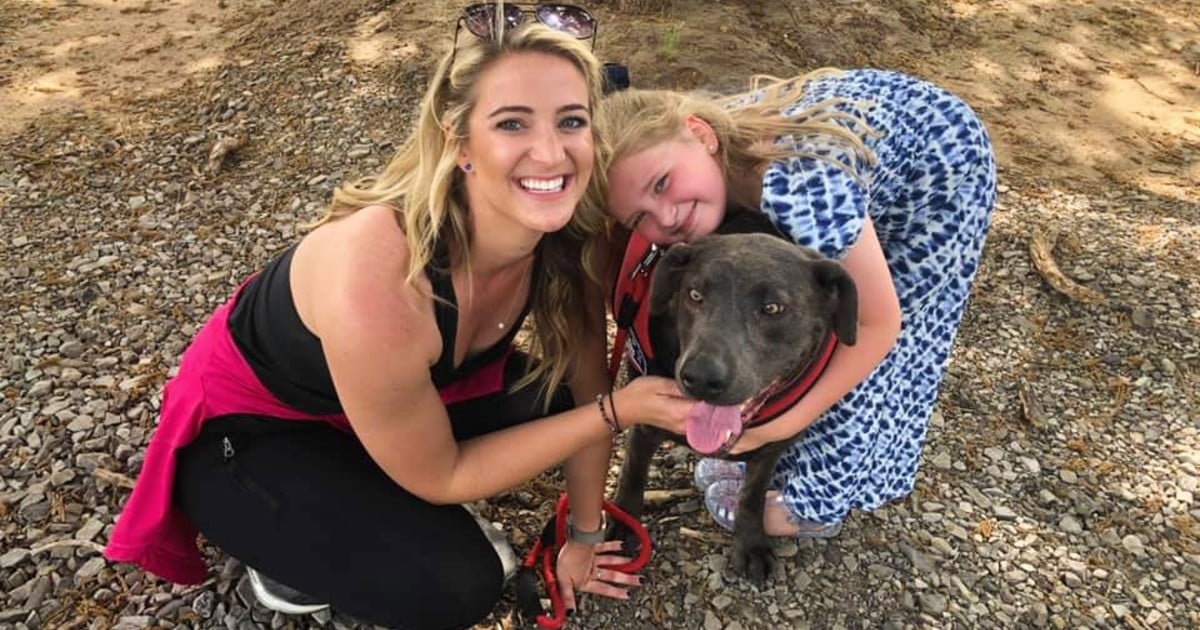 God Sends Woman And Her Dog Jogging Past Funeral Home, Then A Little Girl Asks Her To Stop
Read Article »

While working their routine garbage routes in Queens, NY, John Kase and William Montero became heroes. I'm sure they're used to finding odd things in the trash from time to time, but this is probably the cutest and saddest find yet.

RELATED: Workers Discover A Tiny Kitten On An Airport Ramp And Whisk It To Safety

The two men were loading a pile of black bags into their garbage truck when they both heard a faint meow. Hoping the sound came from a toy, they picked up some more bags from the pile only to hear the desperate cries again.

John explained the animal’s fate had the sound of the kitten meowing he not led to the discovery.

"The cat definitely would have died. As the truck cycles through, there is a piston on the hopper that's 2,200 PSI. I've broken bowling balls in the back."

But their heroic efforts didn't stop after finding the kitten. They continued to search through nearby bags to make sure the little guy was a lone rider. Thankfully, no other kittens were found in that same horrible situation.

The tiny Tabby was given the name ‘Hopper' by the two workers, after the compactor machine.

The little rascal was apparently sick of being in small dark places and found his way out of the cardboard box that they had placed him in. It turned out that all he wanted was some love! Hopper stayed calm once he was safely in John's arms!

The sanitation workers' supervisor took Hopper to Noah's Ark Animal Rescue where the founder, Denise Hock, then took the kitten to a nearby vet.

Hopper had a mild eye infection and respiratory infection but is expected to recover. I'm sure it won't take long for the little cutie to get adopted since his story has made it across the internet!

YOU MAY ALSO LIKE: Garbage Man Checks His Surveillance Camera Just In Time To Save A 7-Year-Old Boy

Thank God that John and William heard the sound of the little kitten meowing!