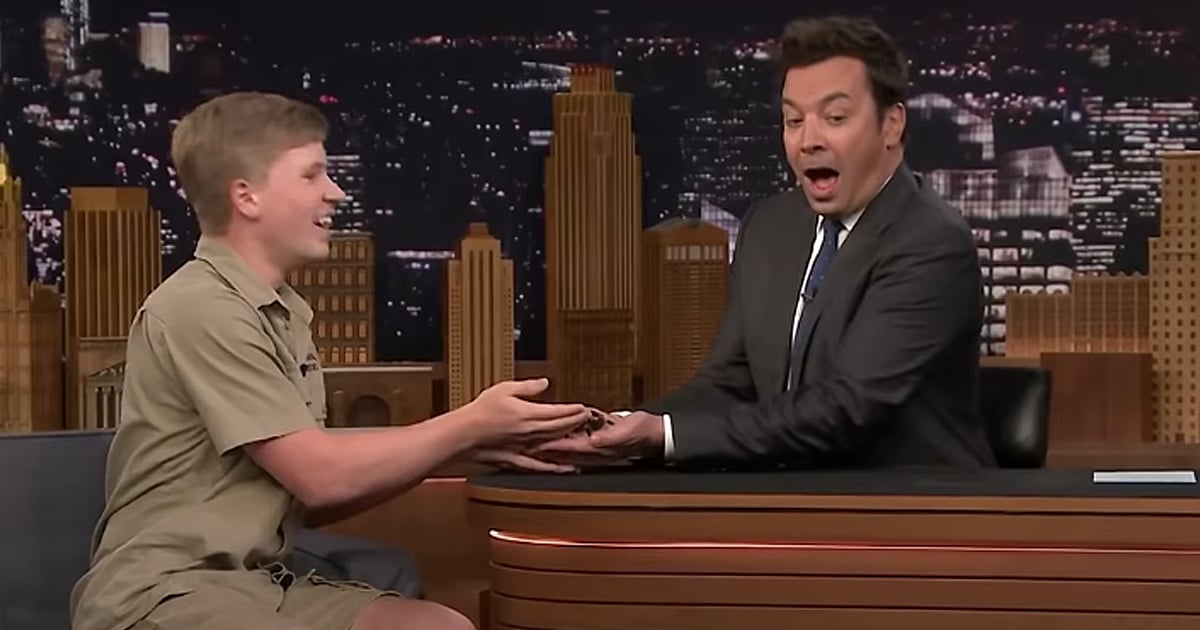 Surfers spend a lot of time by the ocean and probably come across a lot of random missing items on the beach, broken flip flops, empty water bottles, and lone socks. But these surfers found and rescue a missing dog that has been in a cave for three months!

Who doesn't love a good hike or camping trip with their best four-legged friend? After all, dogs love the great outdoors and adventures all around. Sometimes though, the unexpected can happen.

For two surfers from Canada who set out on an overnight fishing trip, they were completely unprepared for what they discovered. On August 8th, the pair reeled in something a whole lot bigger than the average size fish. Zach Regan and Matt Johnson were out in a boat when they saw a pair of legs in a cave at Magdalena Point near the Juan de Fuca Trail.

Surfers Rescue Missing Dog Who Spent Months in a Cave

Matt realized it was a dog that was in distress but he was also worried about the weather. "We were trying to beat an upcoming storm, but we made the decision to save the dog," Matt commented.

He had no idea what he was about to find. The surfers got as close to the shore as possible before Matt put on his wetsuit and paddled over to the shore on his surfboard in icy water. It appeared the dog had been lost or abandoned because she was nothing but skin and bones. It looked as though she hadn't eaten in months.

"She was starving. She was so skinny, bones sticking out," Johnson said. "I don't know how long she'd been in the cave, but she didn't have much longer left, that's for sure." Indeed this poor dog was so emaciated and weak and heartbroken. Matt knew he had found her just in time. Had she been lost any longer, she would have died. So, he coaxed her onto his paddleboard with liver pate and buns from the boat. He then did what he could to get her to safety. He put the weak and fragile dog on his paddleboard and swam back to the boat. But things almost turned out for the worst!

As Matt attempted to transfer the dog to the boat, she started to sink. She was too weak to swim.

"I slipped her off the board to get her to Zach. She just went under. It was crazy. She was just sinking. Head underwater, going down," Matt said. Matt's friend Zach jumped into action. He grabbed the dog and hoisted her onto the boat where she was fitted for a life vest and then wrapped in a surfboard bag to keep warm.

Filled with compassion, Zach took the dog home with him and immediately began looking for her owners. He contacted ROAM, a nonprofit that helps owners connect with their missing pets. Later that week, the owner contacted ROAM. The dog's name was Stella and she had been missing since May 2nd. Her loving owners had taken her on their honeymoon trip when she got scared and vanished. They were anxious to be reunited with their sweet dog.

As soon as Stella saw the car and her humans, she lit up. She had been heartbroken after being lost for three months in the wilderness. Thankfully, God sent two angels in the form of surfers to bring her home.

"It was just, like, an instant reunion, and they were lying there rolling in the grass," Zach said, adding it was the best outcome he could have hoped for. I bet Stella's family is thanking God for directing the steps of Matt and Zach.

YOU MAY ALSO LIKE: Dangerous Current Sweeps Little Girl Away And That's When 4 Heroic Boys Jump Into Action

"Trust in the Lord with all your heart, and lean not on your own understanding; in all your ways, acknowledge Him, and He shall direct your paths." Proverbs 3:5-6.